Naked and Afraid S11 E5: Everything We Know 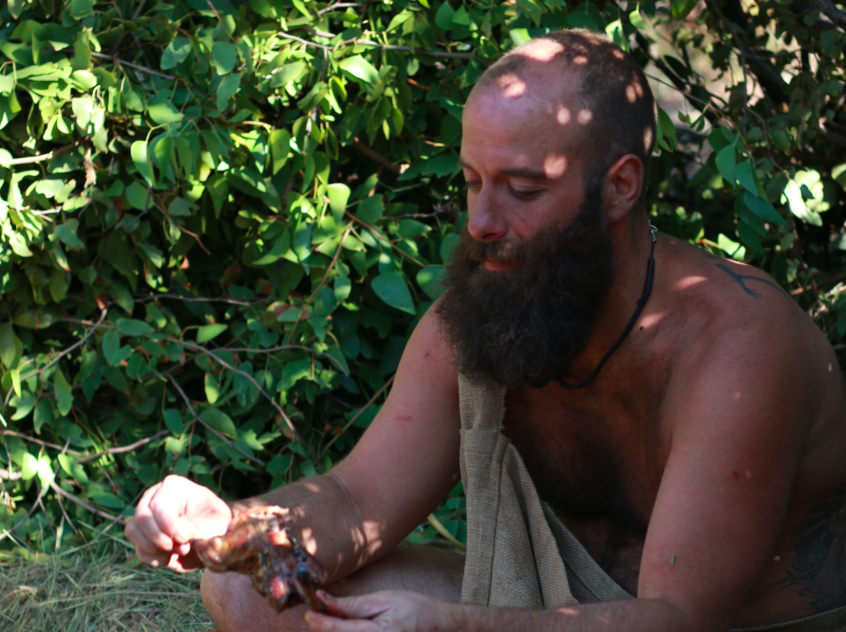 ‘Naked and Afraid’ season 11 aka ‘Naked and Afraid: Alone’ has spanned four remarkable episodes to date, where we have met all-star survivors including Luke, Lacey, and Gary. This week, we meet Ryan. The official synopsis for the episode says: “Desperate for a kill on the African savannah, All-Star survivalist Ryan Holt risks his safety to get in position in for a better shot. A fire in his shelter could take Ryan out of the challenge”.

Now, if you are already done following Ryan’s ordeal, it’s time to prep up for the next episode. Read on to know how and where you can watch the upcoming episode, that is, ‘Naked and Afraid’ season 11 episode 5.

Naked and Afraid Season 11 Episode 5 Release Date: When Will It Premiere?

Although the previous episodes had followed a weekly schedule, releasing one new episode every Sunday night, the next episode will arrive after skipping a week in between.

Where to Watch Naked and Afraid Season 11 Episode 5 Online?

You can watch ‘Naked and Afraid: Alone’ by tuning into Discovery at the above-mentioned time slot if you have a cable subscription for the channel. You can also watch it online on the official Discovery website.

Again, if you wish to ditch cable, you can live-stream Discovery Channel on your computer, phone, Roku, Fire TV, Apple TV or other streaming devices through the following cable-free, live-TV streaming subscription services. They are Philo TV, Fubo TV, Directv, YouTube TV, and SlingTV.

The fourth episode of Season 11 is titled “Alone: Blazed and Confused.” This time, the focus is on all-star survivalist Ryan Holt, also known as Yukon. He has featured thrice on the Naked and Afraid franchise and first appeared in 2015 when he had to survive in the Florida Everglades with a partner. In ‘Alone’, he has determined to battle the South African wilderness while being trained in the basic concepts of finding water, shelter, fire, and food.

One of the biggest challenges he faces in his latest ordeal is dehydration. After going without water for several days, he gets an upset stomach when he drinks boiled water — as his body is not able to accept the intake so fast. However, going solo does not bother him. He enjoys being on his own and spending time by himself. Ryan is of the opinion that the natural flora and fauna are enough to keep him the required company.

His days pass smoothly and the only difficulty he faces is during the after-dark hours when the temperature drops considerably. With only him being present to keep the fire burning, he can manage only a few minutes of sleep every night. But again, he uses this time to plan his next day. In one of his quests, he also shoots an impala with a bow and arrow, which according to him, was another learning experience.