Naked and Afraid Season 12: What to Expect? 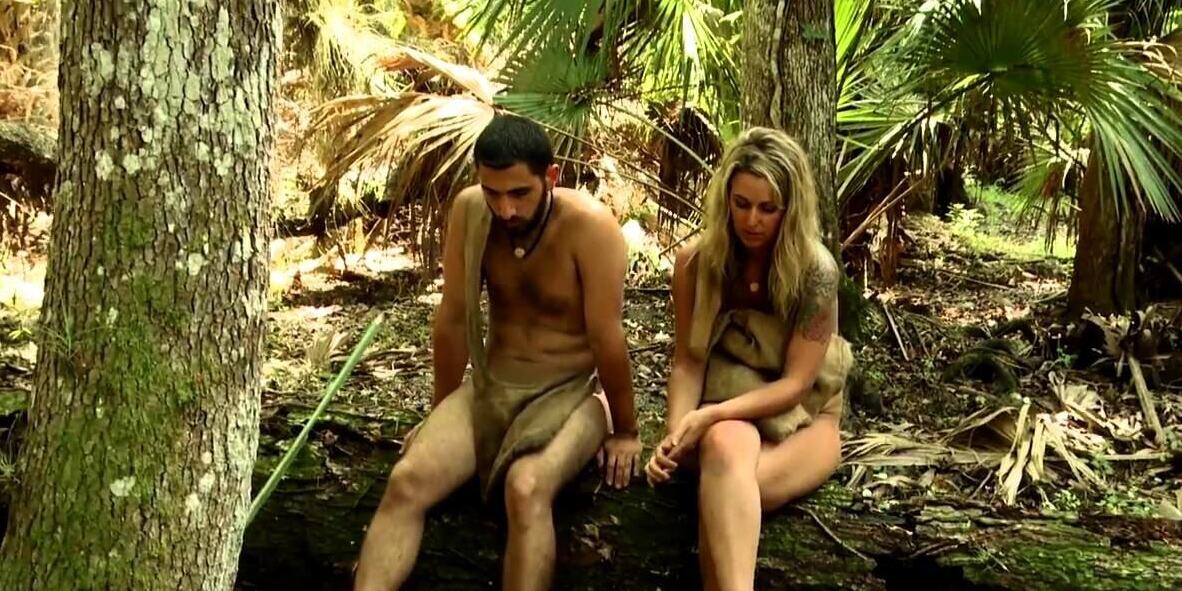 Since its premiere on June 23, 2013, ‘Naked and Afraid’ has managed to stay in the limelight because of its outrageous, bold and exciting premise. Revolving around the escapades of survivalists who spend 21 days in the wilderness, literally naked and afraid, the survival reality show has spawned a total of 11 seasons and has been touted as a pop culture phenomenon, owing to the positive response from the critics and audiences, comprising mostly men.

After the conclusion of season 11 in March 2020, fans are eagerly waiting for an update on another season of the ultimate test of human endurance. In case you are among them, you must be wondering about the release date and other details of ‘Naked and Afraid’ season 12. Well, here’s everything we know about it.

As far as season 12 is concerned, here’s what we know. Considering the show’s ever-increasing popularity and steady ratings, it is safe to assume that it will most likely be renewed by the network. And by looking at the release pattern of the previous seasons, we expect ‘Naked and Afraid’ season 12 to premiere sometime in late 2020, on Discovery.

Voice talent Michael Brown has been successfully hosting and narrating the series since its inception. With a booming voice, Michael provides the viewers with important information and insights about the locations and contestants, while also explaining the immediate dangers, they are exposed to. There is a high possibility that he might reprise his role as the host/narrator in season 12.

As it’s a reality show, the contestants change with every season. However, in season 11, we have seen the return of ‘Naked and Afraid’ and ‘Naked and Afraid XL’ veterans like Luke McLauglin, Gary Golding, Lacey Jones, and Max Djenohan, as they embark upon their solo adventures in the wild. It also features several special episodes, comprising twin sisters Amber and Serena, twin brothers Warren and Thoma, Kim Kelly, and All-Star alums Sarah and Trent.

Season 12 might feature returning contestants from previous seasons of the show and its spin-offs. it can also include some brand-new additions.

What can Naked and Afraid Season 12 be About?

The show introduced a never-seen-before format in season 11. Instead of featuring a cast with just fresh faces, season 11 chronicles the activities of a cast comprising seasoned contestants/veterans of the show and/or its spin-offs. Not only that, the members are also directed to face the 21-day challenge all alone, instead of pairs and groups. Throughout the season, we witness the solo adventures of Luke, Gary, Lacey, Max, and other contestants in the Amazon jungles, Belize, the Balkan Mountains, and the African Savannah.

In season 12, we can expect the show to feature expert survivalists who might be stranded on the most isolated areas around the globe, all alone, with nothing to survive but their will, skills, and determination. The show might follow them as they hunt for food, find places to rest in, and save themselves from the perils of nature and terrifying creatures that loom in the wild.

As we wait for an official update on ‘Naked and Afraid’ season 12, check out the promo for season 11!