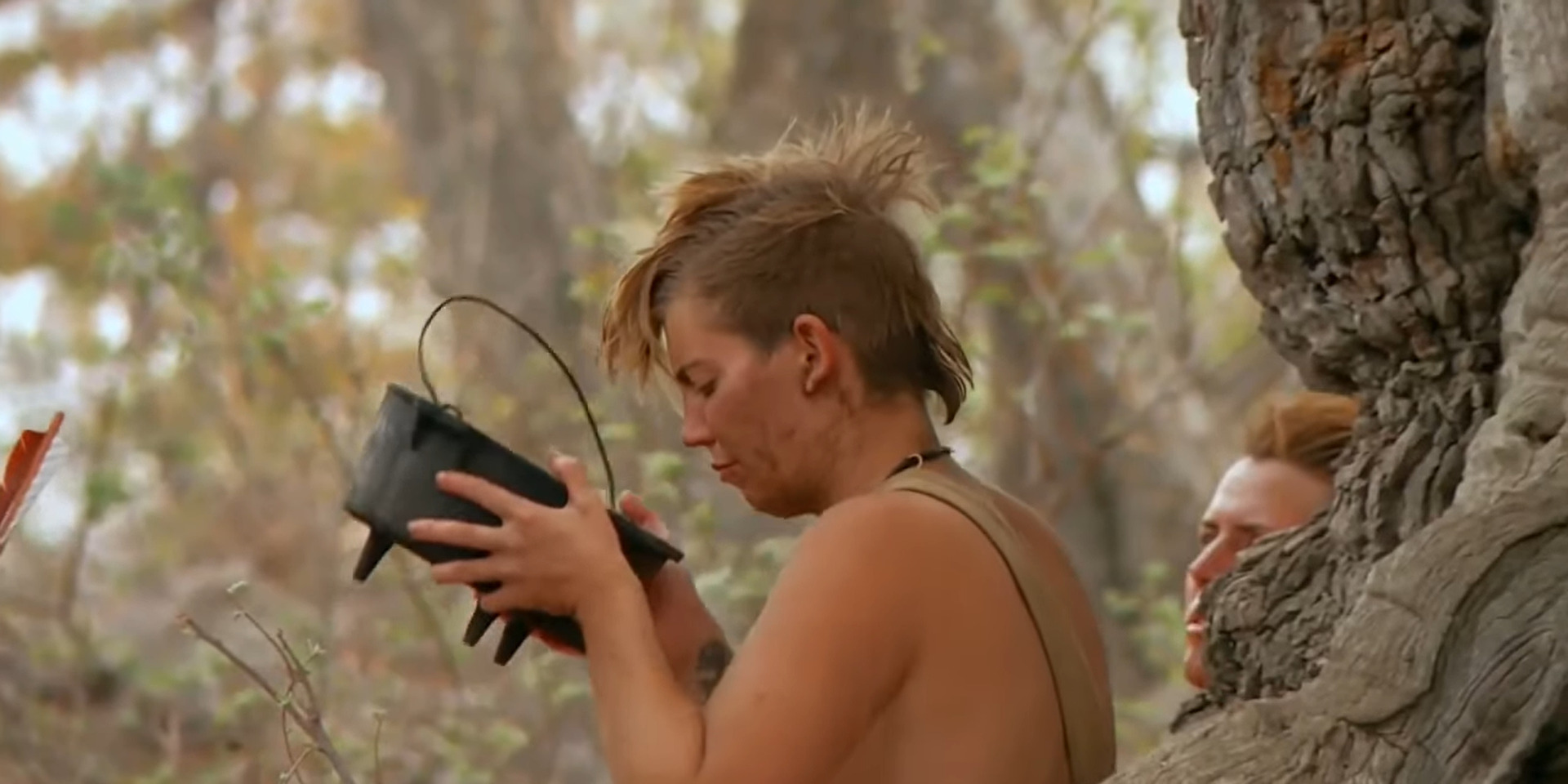 On Day 25 of ‘Naked and Afraid XL’ season 6, the survivalists Jon, Sarah, Ryan, Gwen, Suzanne, Bulent, and Wes face the wrath of the scorching heat of the South African Savannah as the temperature continue to soar. Even after Wes manages to bag a kill, heat exhaustion takes a toll on the team and the end result is not favorable. Bulent, on the other hand, is enjoying his time in the wilderness, as a lone ranger but has got no luck in the food department. Head to the recap section to know more. In case you’re curious about the release date and streaming details of ‘Naked and Afraid XL’ season 6 episode 10, you’re at the right place!

‘Naked and Afraid XL’ season 6 episode 10 will release on July 26, 2020, at 8 pm ET, on Discovery Channel. The show follows a weekly schedule, releasing one new episode every Sunday night.

Where to Watch Naked and Afraid XL Season 6 Episode 10 Online?

The episode begins with Jon, Sarah, Ryan, Gwen, Suzanne, Bulent and Wes looking for a kill to satiate their hunger, in the extremely hot climate. After a few hits and misses, Wes manages to strike down an Impala, and thanks to him, the team gets to eat. Ryan is disappointed in himself, for not hunting a single creature since joining Wes and Gwen’s tribe but he is happy and thankful for Wes. Owing to the weather conditions, one by one the team members start falling sick, beginning with Wes, who fears he has caught a nasty infection.

Gwen starts throwing up in the middle of the night, followed by Sarah in the morning. Wes’ condition gets worse because of his constipation and he calls for a medic. After a rectal exam, the medic explains that Wes is having a severe bowel obstruction which can lead to life-threatening sepsis and bowel rupture if not treated. Bulent has been making the most of all the supplies Seth left behind when he tapped out.

Bulent’s XL rating drops from 6.4 to 6.1. The XL rating of the team falls from 6.2 to 5.6. On Day 28, Wes is forced to make a difficult decision because of his medical situation. Albeit reluctantly, Wes is asked to tap out and leave to tend to his health issue. Everyone is devastated and the responsibility to provide for the tribe falls on Ryan, now that Wes isn’t a part of the game anymore.