Naked and Afraid XL Season 6 Episode 2: When and Where to Watch? 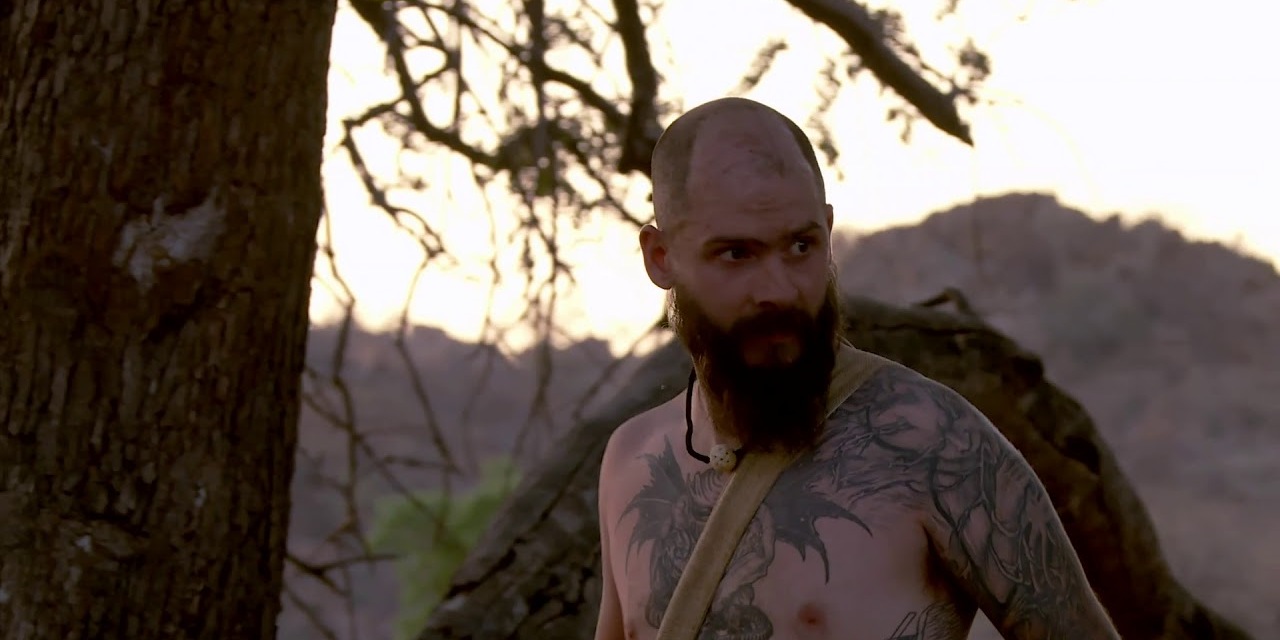 ‘Naked and Afraid XL’ season 6 is nothing like the previous seasons, as far as the risk factor is concerned. The sixth season of the survival series transports 12 survivalist veterans into the scorching heat of South African Savannah, with nothing but a satchel and one or two weapons of choice. They are tasked to live in extreme environmental conditions for 40 days, hunting for their own food and shelter, while facing the risk of being attacked by the wild animals and dangerous species in the area.

The first episode of the season premiered on May 24, 2020. In teams of two, we meet the veterans, who are all excited and nervous to take on the intense challenge. Check out the recap to know more. In case you are wondering about the release date and other details of the upcoming episode, i.e., ‘Naked and Afraid XL’ season 6 episode 2? Keep reading!

‘Naked and Afraid XL’ season 6 episode 2 will release on May 31, 2020, at 8 pm ET, on Discovery Channel. The show will follow a weekly schedule, releasing one new episode every Sunday night.

Where to Watch Naked and Afraid XL Season 6 Episode 2 Online?

The episode is titled ‘Valley of The Banished.’ The season premiere begins with all the contestants entering the Valley of The Banished in Mapungubwe, South Africa. They are warned about the presence of dominant Nile crocodiles and a good population of the three big cats – Lion, leopard, and cheetah.

For the first time in the show’s history, the contestants are given the power to banish the member that slows the team down. Joshua Bell, also known as “The Duct Tape boy,” gives his teammates Gwen Grimes and Wes Harper, a very uncomfortable introduction, setting off a red flag. Also, he brings along a duct tape, this time too. Or shall I say, a mega duct tape? Anyway, Bulent is not impressed with Makani’s skills and begins nit-picking as soon as they land. Jon and Sarah’s team go fishing, while Wes and Gwen try their best not to lash out at Joshua and his unfunny jokes.

However, as the day progresses, it becomes evident that Joshua Bell isn’t able to keep up with the energy and dedication of the other survivalists, I mean, he does try and make a blanket, but that’s all. Therefore, Wes takes it upon himself to announce Joshua’s fate. “We’re going to banish you,” he says. On day 2, retired infantry officer Dawn Dussault AKA G. I. Jane begins complaining about her heightened anxiety and taps out of the game, disappointed all her fans. Well, with just ten survivalists left, it will be interesting to see who proves his/her worth and who is sent home!