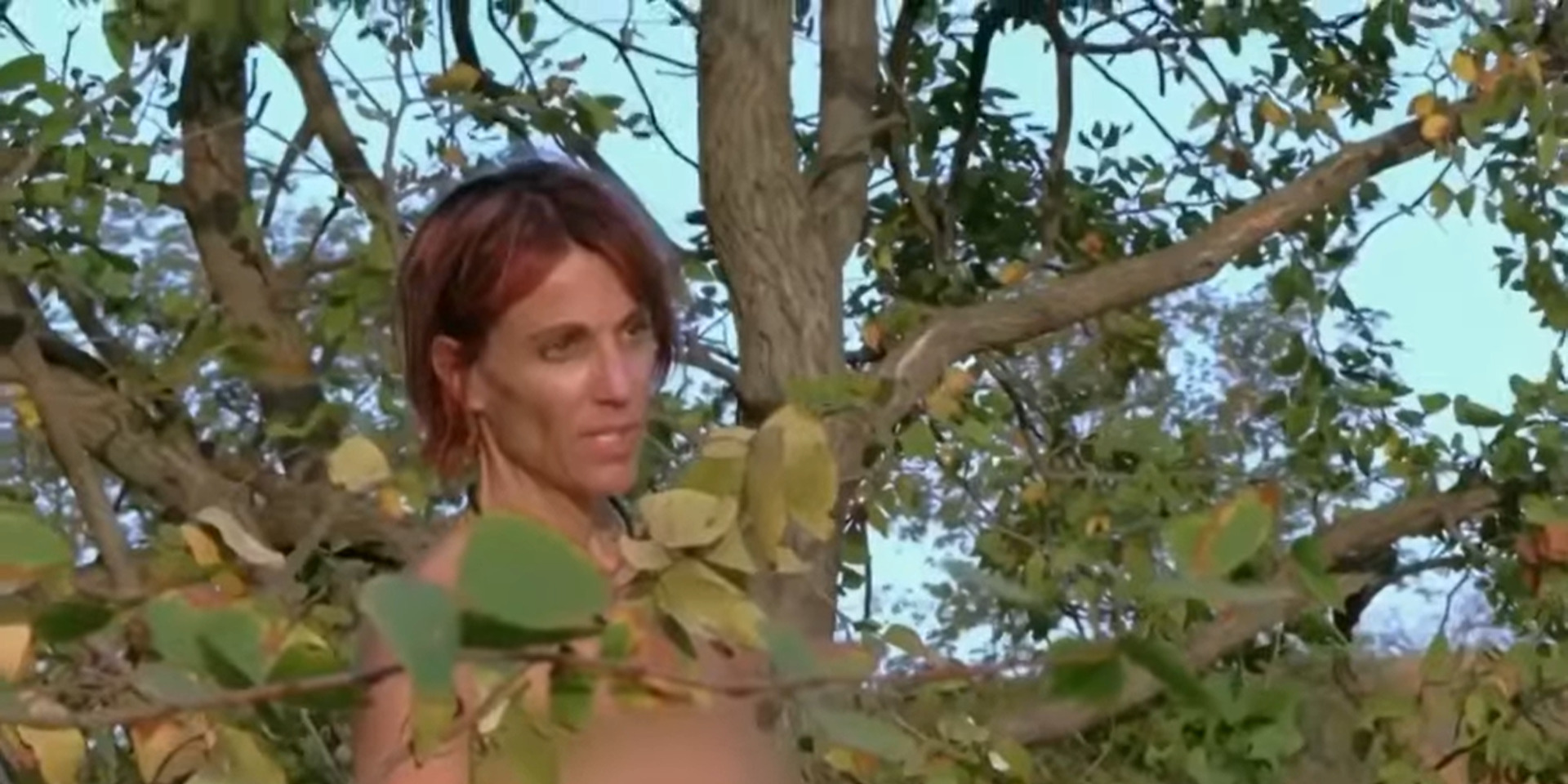 ‘Naked and Afraid’ XL season 6 revolves around one significant rule: “You either got to step up or step out!” We have seen Joshua Bell learning this the hard way in the premiere episode when the other contestants banish him from the game for his lack of effort. Dawn Dussault, on the other hand, gives up on her own because of her heightened anxiety. Don’t forget to catch up with the recap in the end! As we move forward, let us remind you that only ten contestants are left on the show. Are you curious to find out about the upcoming episode? Well, we have the information about when and where to watch the ‘Naked and Afraid XL’ season 6 episode 3 below.

‘Naked and Afraid XL’ season 6 episode 3 will release on June 7, 2020, at 8 pm ET, on Discovery Channel. The show will follow a weekly schedule, releasing one new episode every Sunday night.

Where to Watch Naked and Afraid XL Season 6 Episode 3 Online?

After the departure of Joshua Bell and Dawn Dussault, the show begins with Sarah Bartell, Jon Bonessi, Bulent Garcan, Gwen Grimes, Wes Harper, Makani Nalu, Seth Reece, Suzanne Reta, Kate Wentworth and Ryan Eacret trying their best to survive in the extreme heat of the Mapungubwe National Park in South Africa. Wes and Gwen make use of elephant dung to prepare a comfortable seating for themselves. Suzanne unintentionally scares away the zebras, deers, and a flock of guineas that Seth has been planning to hunt for a while. This leads to some friction between the partners. However, they let each other know their grievances and patch up.

Meanwhile, Kate merges with Makani and Bulent. Bulent instantly recognizes Kate as the one who went “cuckoo” in Panama. Kate begins to make her partners feel uncomfortable by snapping at Makani when she suggests they should plan for the rain. Bulent chooses to ignore Kate as he thinks she is not mentally fit to be a participant. Jon and Sarah join up with Ryan, and the three relish a fish on just their second day in South Africa. However, they are warned by the production unit that they need to maintain a distance from the waterhole called ‘The Murder Puddle’ as it’s packed with deadly crocodiles. And unfortunately, the team find themselves in the middle of an attack by not one but two lethal crocodiles, in the dead of night.

Luckily, they manage to shoo the predators away by making some unusual sounds. Seth throws up owing to the constant exposure to heat. Kate creates a ruckus over not the optimal temperature of drinking water. In a confessional, Bulent expresses that he might lose it on Kate soon if she doesn’t stop whining about petty things and bossing Makani around. Ultimately, Kate self banishes herself and takes away the team’s bow and arrow. While Makani objects, Bulent is just happy the “headache” is going away.