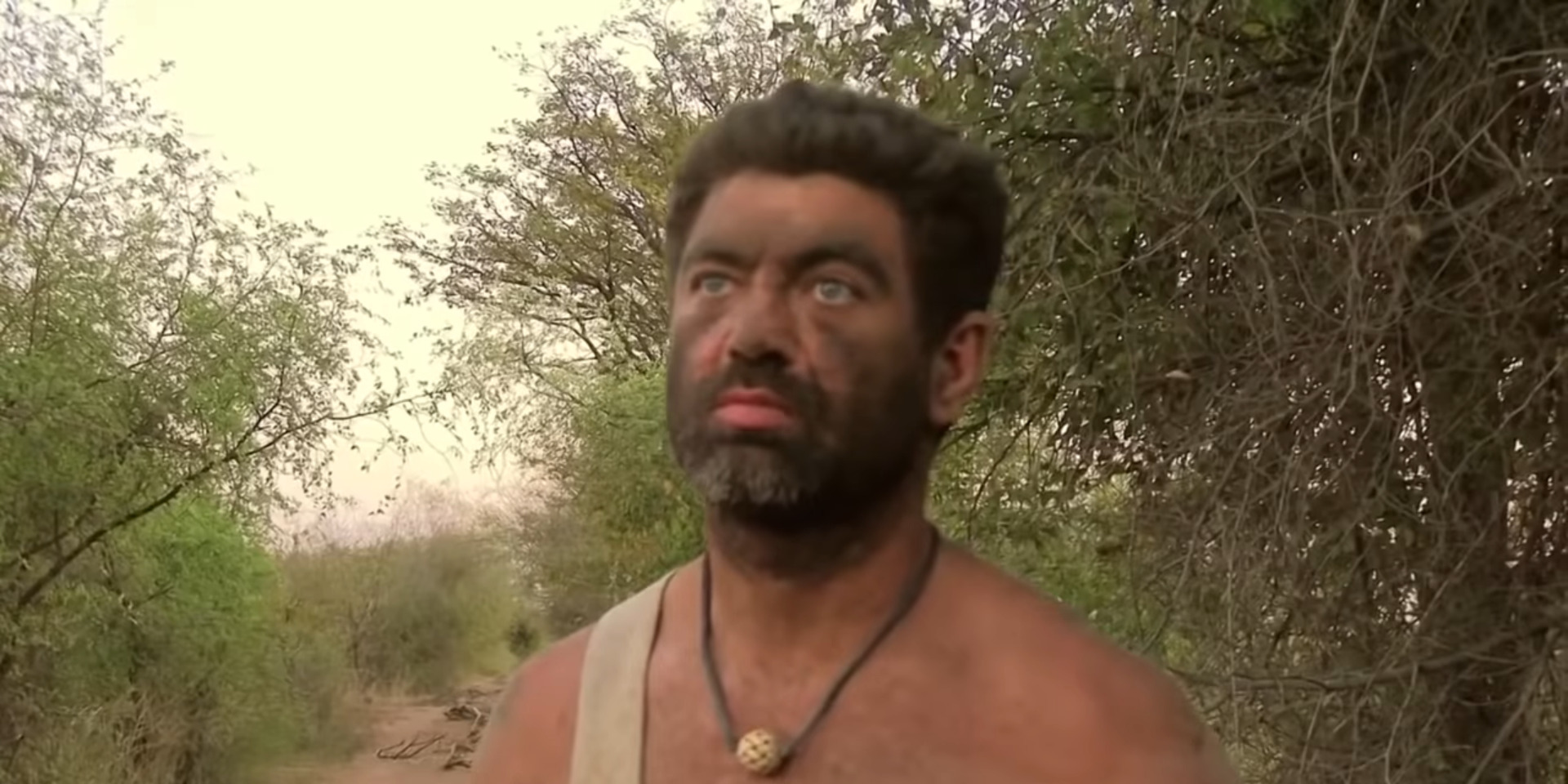 ‘Naked and Afraid XL’ season 6 has been producing adrenaline-pumping content by putting the survivalist veterans in the scorching heat of the South African Savannah. The contestants are finding it very difficult to hold their mental and physical selves together after bracing multiple thunderstorms, deadly crocodiles, murderous leopards, and aggressive elephants, coupled with a lack of food. So far, Joshua Bell, Dawn Dussault, Kate Wentworth, and Makani have left the challenge.

Currently, there are eight survivalists left in the competition. We have added a recap for you, in case you want to catch up on the drama of the sixth episode. If you’re updated and are wondering what can happen in ‘Naked and Afraid XL’ season 6 episode 7, we have got your back!

‘Naked and Afraid XL’ season 6 episode 7 will release on July 5, 2020, at 8 pm ET, on Discovery Channel. The show follows a weekly schedule, releasing one new episode every Sunday night.

The upcoming episode is titled ‘A Matter of Life or Seth.’ In the episode, after leaving Seth’s company, Suzanne might suffer from exhaustion and dehydration because of the scorching heat. Bulent might gear up to make a monitor lizard, his meal for the day. Hunter Seth might finally grab his first food-hunt upon being attacked by a deadly snake. One of the tribes might take a drastic decision that might risk their presence in the competition.

Where to Watch Naked and Afraid XL Season 6 Episode 7 Online?

The episode begins with Seth and Suzanne clashing over Seth’s lack of contribution to the team. Suzanne feels trapped and expresses that she was better off with Makani. Meanwhile, Ryan embarks upon a mission to find something for his team’s survival. Ryan sets off to cross the same trails as the ravenous lions and leopards. He walks three miles across thorn-covered scrub-lands under the scorching heat to find another tribe or something to eat. Bulent enjoys his time without Makani, by exploring the area around his camp. He guards his territory by placing elephant bones around it and even makes a seating that has an arm-rest made of bones.

Seth aims his arrow at a herd of deer but they run away as soon as he strikes. Ryan reaches Wes and Gwen’s camp and gives them a dried catfish in return for spring water. Suzanne’s condition gets worst because of the peeled skin and blisters on her feet and ankle. Jon and Sarah miss Ryan and hope that he is doing alright. Jon finds a venomous snake just 50 yards from their camp and kills it with a wooden stick. Bulent’s slumber is interrupted after he is visited by a group of Hyenas.

Wes gets his first kill when he strikes down a deer. Bulent’s water source has been endangered by various animals, dropping his XLR from 6.3 to 6.1. After scoring their first source of significant protein in the challenge, Wes and Gwen’s XLR rises from 5.7 to 6.2. Meanwhile, the XLR of Ryan, Jon, and Sarah remains constant at 6.2. Suzanne and Seth’s continuous lack of cooperation, especially from Seth’s end, causes their XLR to drop further from 5.2 to 4.8. In the end, Suzanne finally leaves Seth to go in search of another tribe.