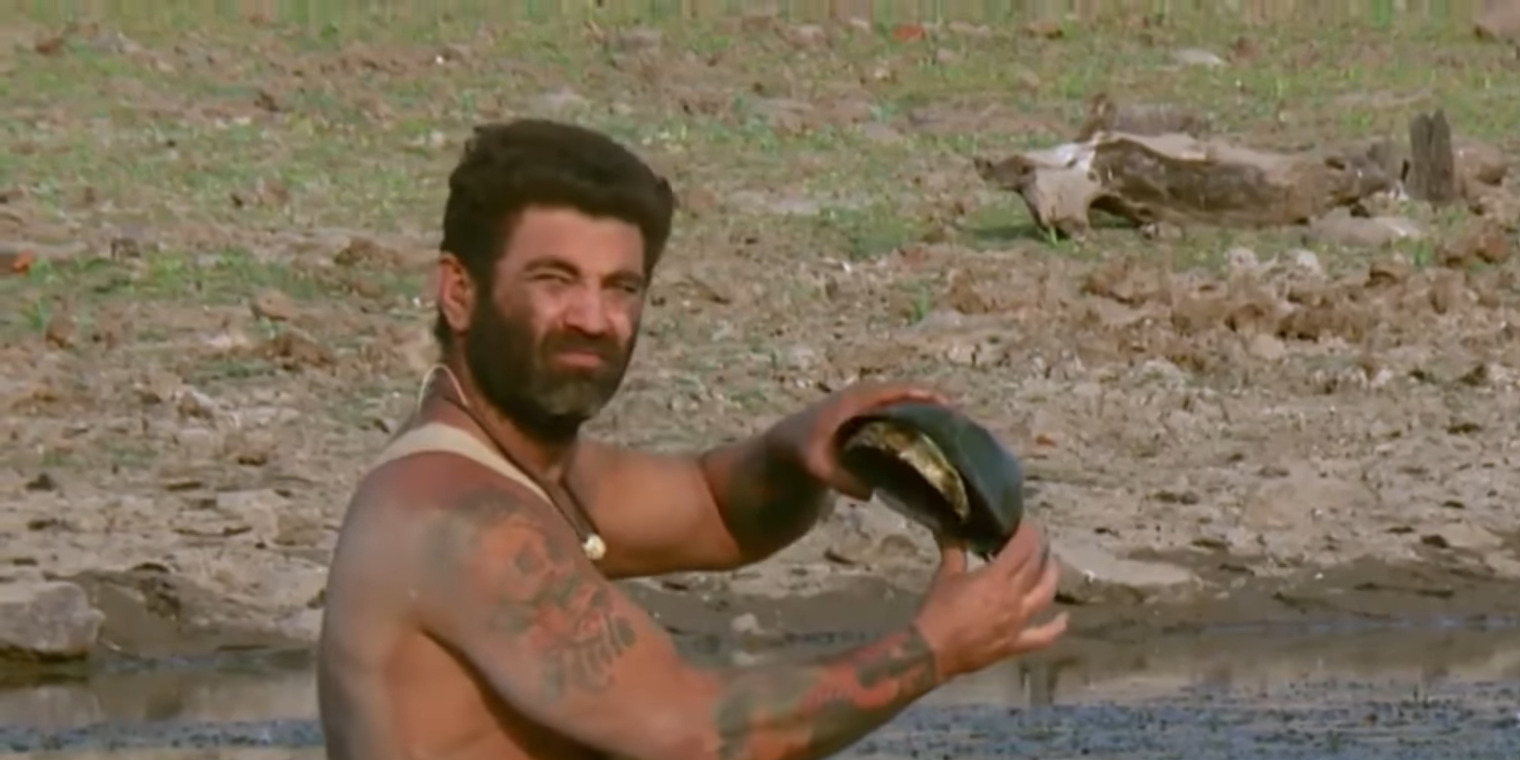 In this week’s episode of ‘Naked and Afraid XL’ season 6, the extreme weather conditions, the threat of being attacked by wild animals, and the lack of food take a toll on the endurance of the survivalists. So far, Joshua Bell, Seth, Dawn Dussault, Kate Wentworth, and Makani have left the South African Savannah for various reasons. Wes, Gwen, Sarah, Jon, Ryan, Suzanne, and Bulent are the remaining contestants who are still striving to survive in the wilderness. Check out the recap, in case you wish to refresh your memories. If you’re updated and are wondering what can happen in ‘Naked and Afraid XL’ season 6 episode 9, we have got you covered!

‘Naked and Afraid XL’ season 6 episode 9 will release on July 19, 2020, at 8 pm ET, on Discovery Channel. The show follows a weekly schedule, releasing one new episode every Sunday night.

The upcoming episode is titled ‘Third Times the Harm.’ In the episode, Wes will hunt down a deer and provide for his tribe, once again. Meanwhile, the scorching heat might start affecting the physical and mental health of the survivalists. Things can get challenging and might even result in the medics being asked to rush in.

Where to Watch Naked and Afraid XL Season 6 Episode 9 Online?

In the episode, Bulent requests Seth to lend his bow and arrow to him whenever Seth doesn’t need it or is sleeping, as Bulent usually wakes up early and has enough time in the morning. But Seth refuses and later states in a confessional, that they are not a tribe. Seth adds that he has not forgotten how Bulent didn’t share his food with him. Meanwhile, at Wes, Gwen, Sarah, Jon, Ryan, and Suzanne’s camp, the tribe works on securing their boma to protect themselves from ravenous hyenas.

There is an ample amount of hostility between Bulent and Seth as they still can’t bring themselves to keep their egos aside and work together as a team. The only one who is suffering is Seth as Bulent AKA the Barehanded Killer catches not one but two pregnant turtles, with over a dozen eggs. Therefore, Bulent is relaxed and won’t have to worry about food for the next ten days or so. Seth, on the other hand, has not eaten anything other than a snake in over a week, and on top of it, he goes hunting. Naturally, he gets way too dehydrated, gives Bulent his bow and arrow, and taps out of the game.