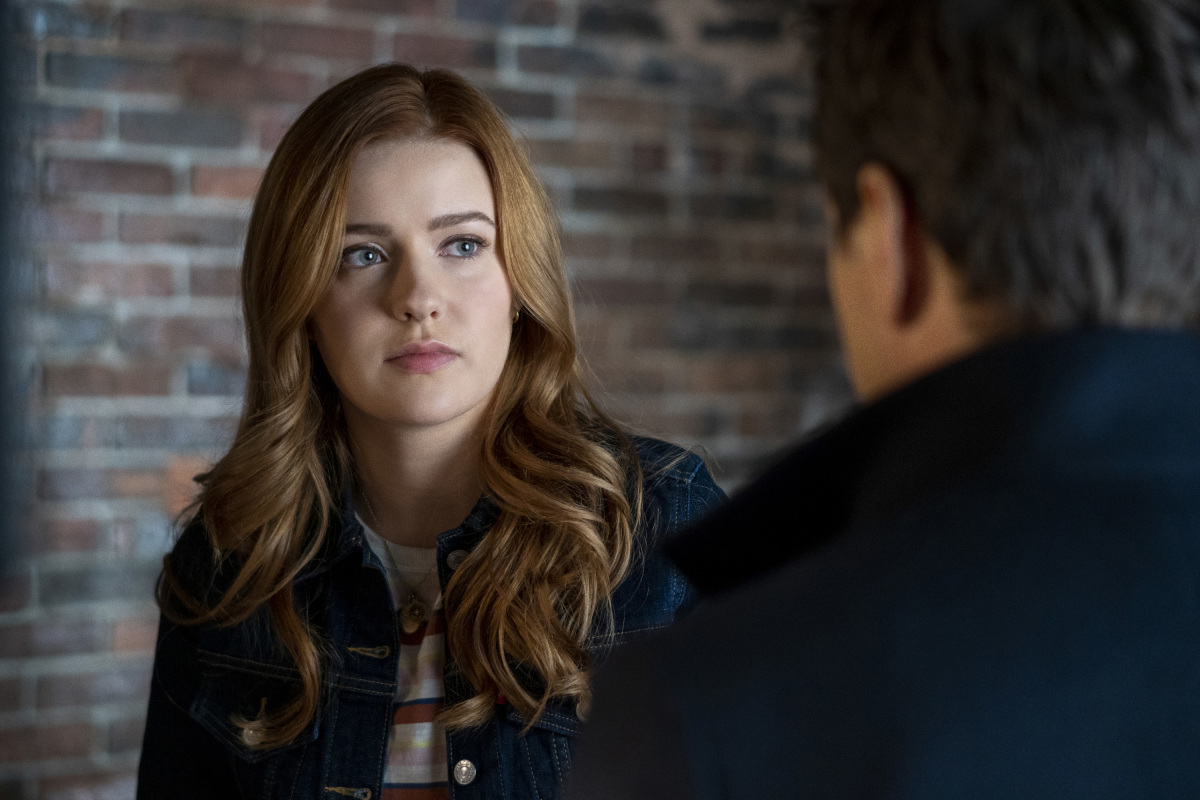 We’re into a few weeks of ‘Nancy Drew’ season 3, and the crew is in a rush to find the Frozen Hearts killer who ruthlessly slashes out their victim’s hearts. Ace and Nick are determined to know more about the chemical injected into the victim’s body to understand the killer’s possible MO better. Temperance has an idea that could help catch the assailant while Bess gets in touch with supernatural energies. There are more updates available in the recap section. Now, we would like to share important details about season 3 episode 3!

‘Nancy Drew’ season 3 episode 3 is set to release on October 22, 2021, at 9 pm ET on The CW. New episodes with runtimes ranging between 40 and 44 minutes are scheduled to release every Friday.

You can watch ‘Nancy Drew’ season 3 episode 3 on The CW at the date and time mentioned above. The show will also be available for streaming on The CW’s official website and The CW app. You can catch the new episode on the niche streaming platform, HBO Max. If you are keen on using live TV options, you may choose between Fubo TV, YouTube TV, Xfinity Stream, and DirecTV. Moreover, the episode will be available on-demand on Amazon Prime Video, iTunes, Vudu, Microsoft Store, and Google Play.

‘Nancy Drew’ season 3 episode 3, titled ‘The Testimony of the Executed Man,’ will jump years into the past as the mystery behind the Frozen Hearts killer slowly unfolds. It might have started off with a homicide in the 1950s that is relevant even in the present, perhaps because of its association with the cold-blooded predator of hearts. Hence, Nancy and her friends will visit an annual convention where the podcaster will provide clues leading them towards answers for the same. Take a look at the promo for details!

The second episode of season 3, titled ‘The Journey of the Dangerous Mind,’ follows Nancy and Agent Park as they investigate the killer. Ace and Nick try to figure out the killer’s MO, so they test different chemicals on pig hearts to determine how the victims died. The killer probably used argon, and Connor also found the chemical in the latest victim’s body. Meanwhile, Nancy tries to involve herself in the case, but Agent Park tells her off, thinking that she is walking right into the killer’s trap by openly looking for clues.

Quite surprisingly, Temperance offers to help Nancy find the killer and takes her to Icarus Hall that could bring back lost memories of the three-fingered man. They ultimately note the van’s license number the man was in, which would now serve as a lead. The evidence then leads them to Richard Trott, and they realize that the man had recently bought argon. Nancy listens to a ‘Frozen Hearts’ podcast and discovers that the host is planning to go to Detective Con in Portland.

There is also a parking ticket in the van mentioning an address, so Nancy follows it and lands in a house where the killer is burning all evidence. However, she gets caught in the fire, and Agent Park pushes himself inside to save her. On the other hand, Bess sets up a protection ritual for Ace so that Bobbsey is unable to harm him, but her spell initiates the opposite effect on Ace. Bess ultimately finds herself in Icarus hall as Temperance expresses an interest in teaching just the way she taught Bess’ ancestor Martha, a White Woman.