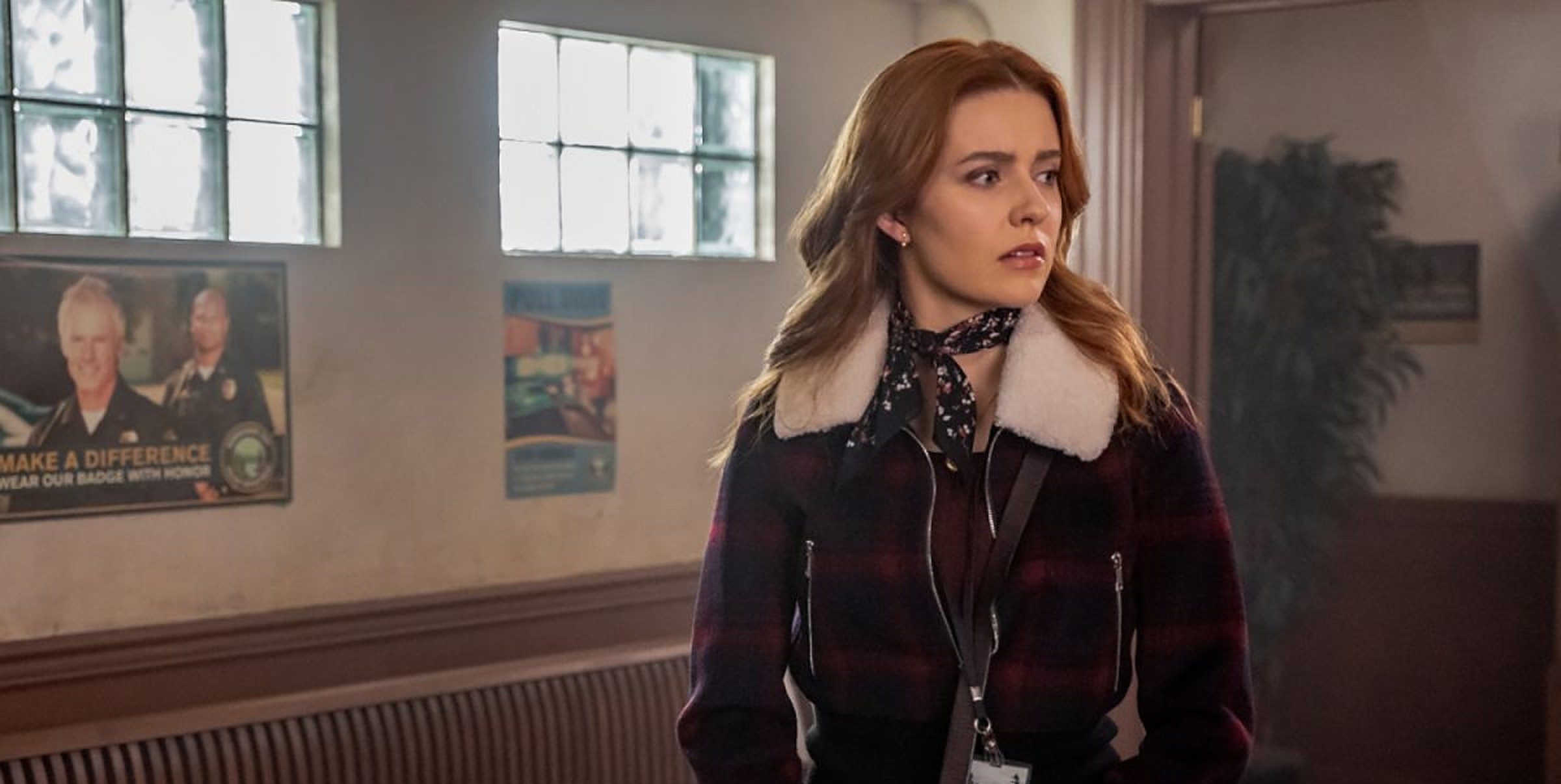 ‘Nancy Drew’ is a mystery drama TV series based on the eponymous series of mystery novels by Edward Stratemeyer. It follows the titular character — a brilliant teen sleuth — as she gets entangled in solving a supernatural mystery after postponing her college application. Nancy also struggles to cope with the loss of her mother while trying to unearth the secrets of the townsfolk that all lead to the murder she investigates.

Adapted for the network by Noga Landau, Josh Schwartz, and Stephanie Savage, the series premiered on October 9, 2019. Since then, it has been entertaining viewers for three seasons, and the characters and intriguing narrative have garnered a lot of praise. Naturally, fans are curious to know whether they will be able to see their favorite young detective solving yet another mystery in yet another season. Well, here’s everything we know in that regard!

‘Nancy Drew’ season 3 arrived on The CW on October 8, 2021, and concluded its run on January 28, 2022. The third season has a total of 13 episodes of 40-44 minutes each and received mostly positive reviews from viewers and critics alike.

Now, here’s what we can tell you about the fourth season. The network has not yet made any official announcement about ‘Nancy Drew’ being renewed or canceled for season 4. However, the series shall likely return for at least one more season, given the decent ratings and high demand for the show by the fans. Moreover, several other shows by The CW, such as the teen drama ‘Riverdale,’ ‘DC’s Legends of Tomorrow,’ and ‘Dynasty’ have been renewed for numerous seasons. Thus, there is a possibility for the mystery series to be renewed for season 4.

In addition, The CW usually cancels shows after ordering a final season. Since the network has not yet confirmed any plans for cancellation, the probability of season 4 of ‘Nancy Drew’ being on the cards has increased. Considering all the abovementioned factors, the potential fourth season of the series is most likely to be announced by The CW in a few months. Moreover, its premiere shall depend upon the production schedule decided by the makers as well as the availability of the actors. If everything goes as planned, ‘Nancy Drew’ season 4 can be expected to arrive sometime in Q2 2023.

Nancy Drew Season 4 Cast: Who can be in it?

Kennedy McMann, who plays the titular character Nancy Drew will reprise her role in the potential fourth season. Other cast members expected to return as Nancy’s friend circle AKA the Drew Crew are Leah Lewis as Georgia Li-Yu Fan, Maddison Jaizani as Bess Turani Marvin, Tunji Kasim as Ned “Nick” Nickerson, and Alex Saxon as Ace.

Nancy Drew Season 4 Plot: What can it be About?

Season 3 of ‘Nancy Drew’ sees the Drew Crew investigating the Frozen Hearts Murders. As they come closer to finding the killer, Nancy finds herself drawn to Agent Park. After a major setback, she asks Temperance for some supernatural help to question a suspect, while her feelings for Ace also begin to resurface. Meanwhile, Ace lands himself in more trouble due to Amanda’s complex family problems. When they unknowingly set a dangerous entity free while attempting to nab a killer, Nancy, Bess, Temperance, and Agent Park team up to save the town. As the Drew Crew draws nearer to the identity of the Frozen Hearts killer, the friends find themselves facing their biggest enemy yet.

The third season ends in a major twist, with Nancy making a critical decision that changes the course of everyone’s lives. The potential fourth season shall continue the events of season 3, exploring the aftermath of Nancy’s drastic choice. It will also delve deeper into Nancy and Temperance’s ancestral connection and its implications in the former’s life. Another story arc that may be expanded upon is the unresolved feelings between Nancy and Ace, following the shocking season 3 finale.