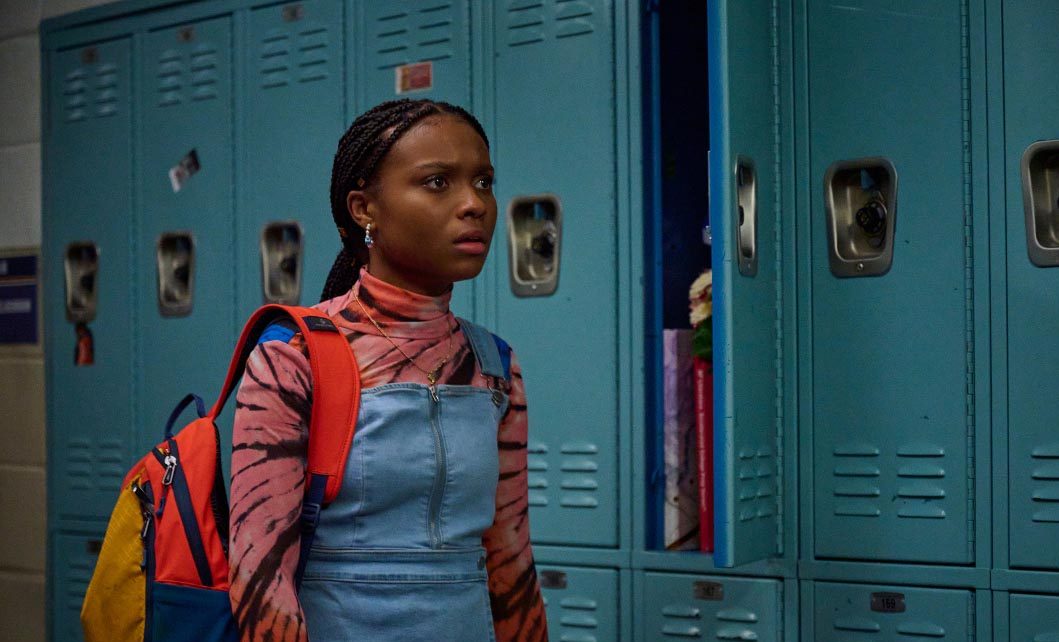 Created by Ava DuVernay and Jill Blankenship, ‘Naomi’ is an addictive superhero drama TV series based on the eponymous DC comic book series. It revolves around Naomi McDuffie, a teenage comic book aficionado who hosts a Superman fan website. After a supernatural event sweeps her hometown of Port Oswego, Oregon, she starts experiencing strange fainting spells which worry her friends and adoptive parents.

Thus, Naomi begins investigating the mystery behind the event and delves into the uncertainties of the multiverse while unraveling shocking new secrets connected to her past. The show has garnered a lot of praise for its relatable characters and thrilling narrative that keeps viewers hooked, resulting in the eagerness of fans to know when they might witness another adventure of the genius protagonist. To answer everyone’s curiosity, here is everything we know so far about ‘Naomi’ season 2.

As for the show’s sophomore round, here is what we can tell you. As of now, no official announcements have been made regarding the future of the series. However, there is a decent chance that it will return with a new edition, given the explosive season 1 finale, which leaves many questions unanswered. Even though the debut season did not receive particularly phenomenal ratings, we aren’t too worried about the show not being greenlit.

Furthermore, the comic series from which the superhero drama has been adapted has a lot of material left to expand upon in case there are more iterations of the show. Not just that, several other DC superhero series on The CW, such as ‘The Flash,’ ‘DC’s Legends of Tomorrow,’ and ‘Arrow‘ have delivered several rounds. Since ‘Naomi’ falls into the same category, it too may follow suit.

If the show is picked up for another round by the end of Summer 2022, it is likely to go into production by Fall 2022. So, if the team manages to follow the same schedule as it did for the first round, we can expect ‘Naomi’ season 2 to release sometime in Q1 2023.

Naomi Season 2 Cast: Who can be in it?

If there is a season 2, we can look forward to Kaci Walfall reprising the role of the titular character, Naomi McDuffie. Besides her, Daniel Puig and Mary-Charles Jones may return as Nathan and Annabelle, respectively. In addition, Cranston Johnson and Alexander Wraith may likely feature once again as Naomi’s mentors, Zumbado and Dee.

Other cast members who may return for the potential season 2 are Aidan Gemme (Jacob), Stephanie March (Akira), Mouzam Makkar (Jennifer), Camila Moreno (Lourdes), Will Meyers (Anthony), and Barry Watson (Greg). Moreover, new cast members may join as other characters might be introduced into the storyline in case the series continues beyond its inaugural run.

Naomi Season 2 Plot: What can it be About?

In season 1, Naomi tries to make sense of her strange new reality after a supernatural event takes place in Port Oswego. In the process, she learns shocking secrets about her parents but finds unlikely allies in local car lot owner Zumbado, his friend Akira, and tattoo store owner Dee. At the same time, Lourdes and Anthony start falling for Naomi and end up in potentially harmful situations while trying to impress her. Eventually, the comic book-loving teenager starts having visions of other planets and uncovers the possibilities of the multiverse while evading a dangerous entity who is out to kill her.

As the season ends, Naomi feels that her mentors are sidelining her opinions, and with Akira’s gift, she and Annabelle set out to find Earth-29. But once she faces her biggest enemy, she makes a decision that nullifies her previous beliefs and endangers her loved ones as well.

The probable sophomore season will seemingly take off from where season 1 ends and explore the aftermath of Naomi’s decision as she realizes her powers. Moreover, we will know what becomes of her relationship with Nathan. Other possible story arcs include Annabelle and Jacob’s relationship, the fate of Naomi’s protectors, and how Lourdes and Anthony’s newfound alliance may affect Naomi. On top of that, the protagonist will most likely encounter new supernatural beings from other universes.

Read More: Where Is Naomi Filmed?