Narcos: Mexico Season 3: Everything We Know 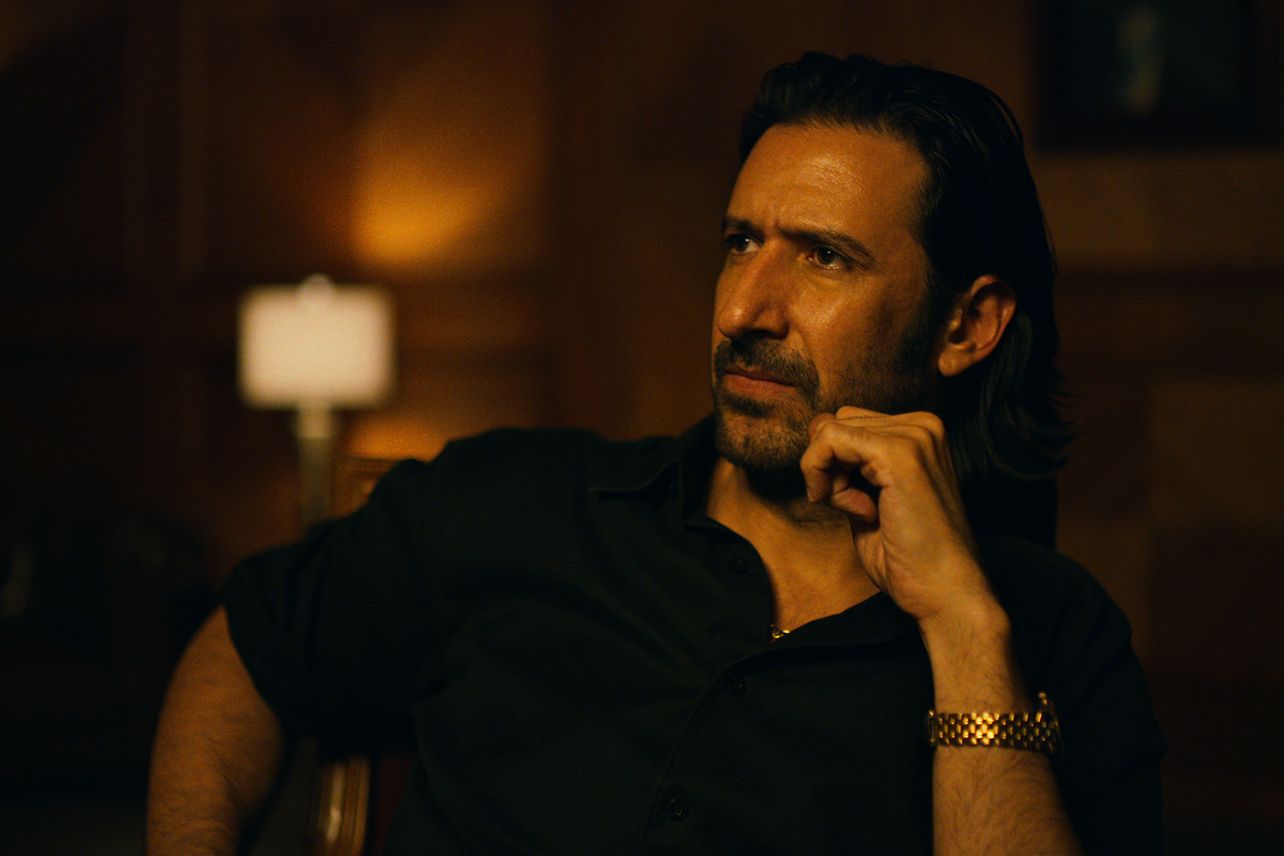 ‘Narcos: Mexico’ is a crime drama television series that was originally intended to be the fourth season of ‘Narcos’ but was later developed to be its companion series. Created by Chris Brancato, Carlo Bernard, and Doug Miro, the show explores how the War on Drugs campaign started taking shape at a time when Mexican drug traffickers were a disorganized confederation of small-time cannabis growers and dealers.

Upon its inception on November 16, 2018, this biographical drama series has been received well by the critics and the viewers. It has mainly been praised for its rich drama and gripping storyline. Fans are eager to know what the future holds for the series, especially after the shocking events at the end of season 2. Here is what we’ve found!

As far as news for the third season is concerned, here is what we know. Netflix renewed the series for its third installment on October 28, 2020. However, an exact date for the release has not been announced. There was a gap of 14 months between the first two seasons, but we may have to wait longer for season 3, considering that the pandemic may cause delays in production. Therefore, we can expect ‘Narcos: Mexico’ season 3 to release sometime in late 2021 or early 2022.

Diego Luna, who plays Miguel Ángel Félix Gallardo, will not be seen in the third season. It is also a possibility that we may not see Tenoch Huerta (Rafa Caro Quintero), Joaquin Cosio (Don Neto), and Teresa Ruiz (Isabella) in significant roles in season 3 since their characters are incarcerated, much like Felix. The new faces that have joined the cast are Gerardo Méndez (Victor Tapia), Alberto Guerra (Ismael “El Mayo” Zambada), and Luisa Rubino (Andrea Nuñez).

Narcos: Mexico Season 3 Plot: What is it about?

The second season ends with the drug kingpin, Felix Gallardo, finally put behind bars for his crimes, including the murder of DEA agent Enrique “Kiki” Camarena (in season 1). Felix worked hard to unite the various cartels that end up turning their backs on him. After his arrest, he comes face to face with Breslin and warns him about the chaos that will ensue now that he is in jail and can no longer hold his federation together.

In the upcoming season 3, the events will hit a point of no return as Felix’s arrest marks the beginning of a violent drug war. We will jump to the 1990s, where chaos will begin to accelerate. There will be a shift in the seat of power from Guadalajara to Juarez, where Amado is the boss. In the upcoming season, we will see that the new generation of drug lords exhibit a propensity for violence, the repercussions of which echo to the present day. It is important to note that the series is inspired by real-life events, and several of the cartels exist even today.