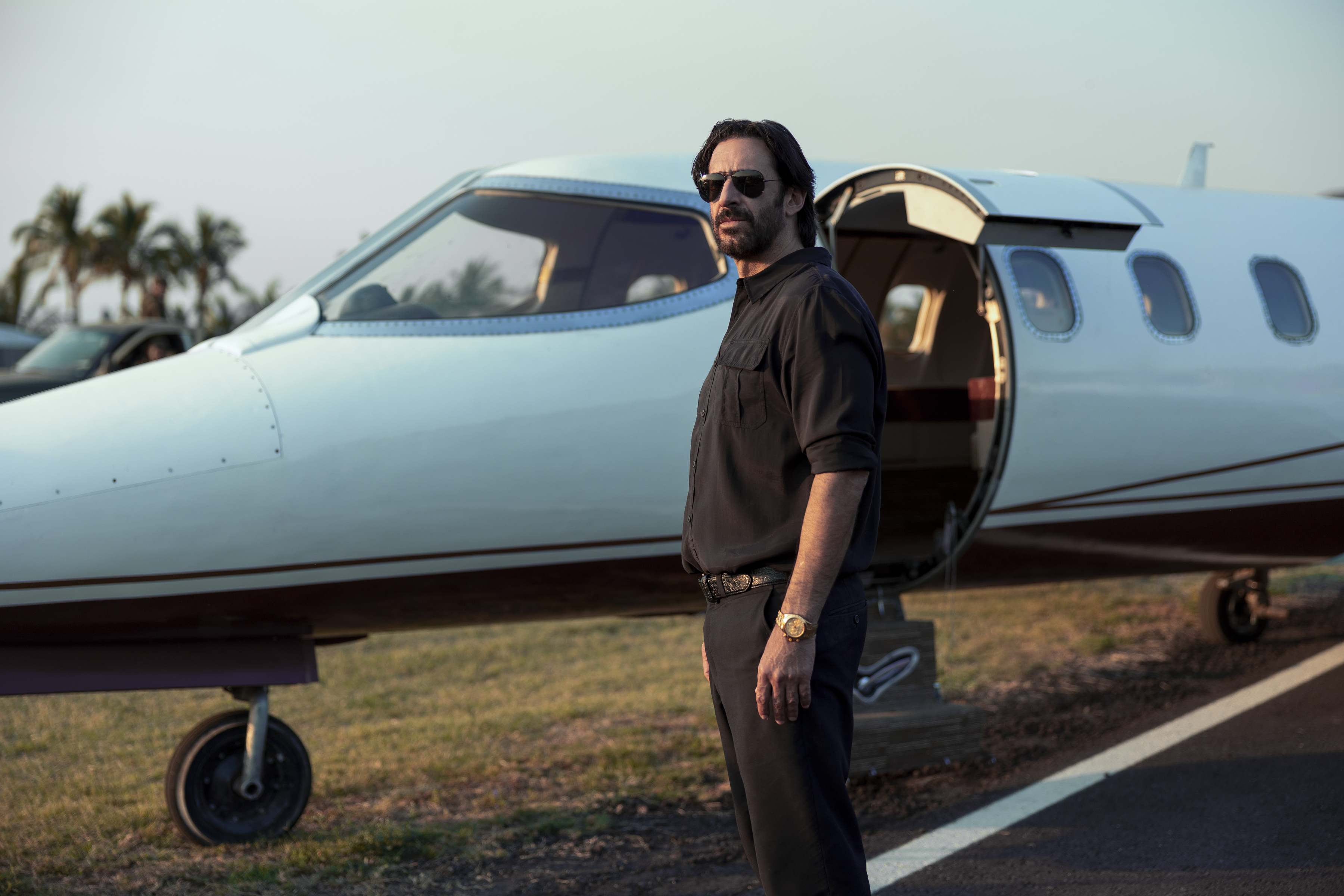 Created by Chris Brancato, Carlo Bernard, and Doug Miro, Netflix’s crime drama ‘Narcos: Mexico’ narrates the development of Mexico’s drug cartels, from the time of independent dealers to the international trade. The series begins with the events leading to the formation of the Guadalajara Cartel, headed by Miguel Ángel Félix Gallardo, and illustrates the growth of the cartel to become one of the most powerful mafias in the world. The US DEA, along with its association with Mexican authorities, tries to dismantle the organized drug structure of the country as the show progresses.

Upon its premiere on November 16, 2018, and was lauded by critics and audiences alike. Like its predecessor, the popular cartel drama ‘Narcos,’ the spin-off series was highly praised for its addictive narration, fast-paced making, and incredible performances. The second season of the series released in February 2020, with a finale of shocking resolutions. Excitement over the new direction the show could take after the season 2 finale has escalated the hype around the future of the show. For the fans who are eagerly waiting for ‘Narcos: Mexico’ season 3, here’s everything we know!

On October 28, 2020, Netflix announced the renewal of ‘Narcos: Mexico’ for season 3. The network also added that the third season will be the final installment of the show. Naturally, the news of the final season has stirred intense reactions from viewers all across the world, expecting the show to answer the uncertainties left behind by season 2. Well, the nerves can be calmed as ‘Narcos: Mexico’ season 3 is all set to release on November 5, 2021, on Netflix.

The cage is open, and now the animals run free. The third and final season of Narcos: Mexico premieres November 5th on Netflix. pic.twitter.com/CR2ONCpmXG

For the final season, Eric Newman has stepped down as the showrunner, with the position being filled by co-creator Carlo Bernard. The filming of season 3 reportedly began in early 2020, before the COVID-19 pandemic affected entertainment productions globally. After the halt due to the pandemic, the filming of season 3 was finally completed in March 2021 with security protocols in place. As the wait to get back to the center stage of Mexico’s notorious drug wars is finally abating, the viewers can finally gear up to watch the 10-episode final season in a few weeks’ time!

‘Narcos: Mexico’ season 3 is all set to premiere without Diego Luna’s Miguel Ángel Félix Gallardo, as the third season will begin from the aftermath of Felix’s arrest. With the absence of Diego Luna, the season is spearheaded by the return of Scoot McNairy as Walt Breslin, José María Yazpik as Amado Carrillo Fuentes, Alejandro Edda as Joaquín “El Chapo” Guzmán, Alfonso Dosal as Benjamín Arellano Félix, Alberto Ammann as Helmer Herrera, Matt Letscher as Jaime Kuykendall, Manuel Masalva as Ramón Arellano Félix and Gorka Lasaosa as Héctor Luis Palma Salazar.

Narcos: Mexico Season 3 Plot: What is it About?

The finale of season 2 ends staggeringly as the Mexican government takes Gallardo down from his throne to the prison. When Breslin meets Gallardo in prison, the latter warns him about the mayhem that can be unleashed by the multiple cartels, rising to occupy the authority of a supreme kingpin. As Tijuana, Sinaloa, and Juarez cartels sprout into life under the leadership of the remaining big shots, a drug war that is more lethal than the chaos caused by Gallardo is imminent.

The third season of ‘Narcos: Mexico’ will start from the aftermath of Gallardo’s arrest and might progress through the disputes between the new cartels. As per the official synopsis, season 3 is set in the 90s and follows “the emergence of a new generation of Mexican kingpins” amid “political upheaval and escalating violence.” The season will also depict Breslin’s reaction to the genesis of multiple cartels and their battles to make life sufferable in Mexican streets.

In an interview with Collider, former showrunner Eric Newman spilled the beans about season 3. “We’re heading into the ’90s, where it gets really ugly, because that thing that held everybody together, which was Félix Gallardo and his dream, is gone, and so the killing starts.” With the absence of Gallardo, the third and final season will focus on the individuals behind the latest cartels, mainly Amado Carrillo Fuentes.

The mightiest among the rest, Amado’s Juarez Cartel, can be the central point of season 3, focusing on his cocaine trade and the distress he instigates among the other cartels. With powerful and diabolical drug lords on all corners, ‘Narcos: Mexico’ season 3 is guaranteed to be an edgy crime drama with plenty of bloodshed.

Read More: How Much of Narcos: Mexico is Real?