When Will Narcoworld: Dope Stories Season 2 Premiere on Netflix? 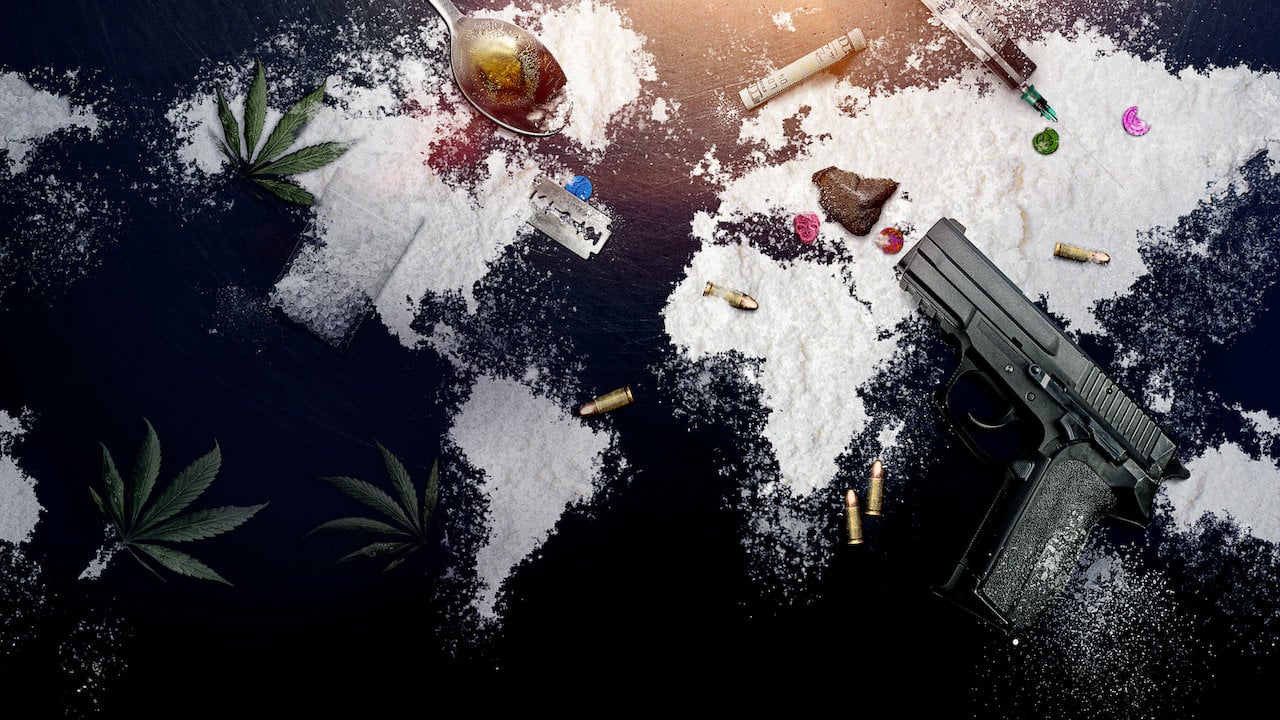 ‘Narcoworld: Dope Stories’ is a crime documentary that airs on Netflix. The gritty, dark series chronicles how hardy cops and ingenious criminals engage in the ultimate face-offs, in a race against time to outwit each other.

After the moderate reception of the first season, the question arises: will there be a ‘Narcoworld: Dope Stories’ season 2? We will delve into that question, but first let’s quickly look into the details of the series.

Narcoworld: Dope Stories Cast: Who is in it?

‘Narcoworld: Dope Stories’ narrates the multiple operations featured on-screen via face-to-face interviews and dramatic enactments. Several scenes also follow the camera and crew as they film real-life missions executed by daredevil cops. We meet dealers and actual criminals involved in the drug underworld as well as individuals who carry out the business in hotspots, including rave parties and music festivals.

What is Narcoworld: Dope Stories about?

The first four episodes of season 1 are spread across the globe and follow interesting, heart-stopping operations, executed by law enforcement officials as they attempt to capture criminals related to the drug scene. Split across countries, the show is presented as a theatrical documentary that lends us a real-time view of the international drug scene. An educational as well as a sensational show, ‘Narcoworld’ tells each story through slow motion cameras and high-beat, tense background scores. As a result, it is not only informative but also makes for an enjoyable watch.

Each 40-minute episode is set in a separate nation. First, we are taken to the US-Mexico border, which is notorious for smuggling meth into Europe from America. The episode highlights the drug dealers and follows their journey as they cross the border and enter the US. Next, we witness how criminals transport hash from Morocco, via the Strait of Gibraltar, into the Spanish coast, and then to France. Again, in another episode, we see how cops engage in dangerous face-offs with poor dealers in Rio de Janeiro, who have got nothing to lose. Finally, we witness the MDMA scene in the UK which is extremely popular in rave parties and music fests.

‘Narcoworld: Dope Stories’, by focusing on different countries and drugs, adopts a very different premise when compared to other titles from this genre. As a result, the drug documentary never gets stagnant or monotonous. Something on the lines of ‘Border Patrol’ and ‘Cops’, ‘Narcoworld’ manages to keep things interesting and is well done when it comes to style, presentation, and narration.

Complete with a racy soundtrack that is a mix of hip hop, pop, and rock, one of the negative aspects in this otherwise well-executed series maybe its exaggerated emphasis on the dealers and drugs — so much that they are at times presented even as celebrities. It is a bit weird to see the ‘pats on the back’ they receive for evading cops.

We cannot say that ‘Narcoworld: Dope Stories’ is a remarkable title from the slate of reality documentaries. But if you hold a weakness toward drug-related series, then you can, maybe, give it a watch.

Narcoworld: Dope Stories Season 2 Release Date: When will it premiere?

‘Narcoworld: Dope Stories’ season 1 premiered on Netflix in all its entirety on November 22, 2019. The first season comprises a total of four episodes.

Now, as far as a second season goes, it is too early to say anything yet. However, we cannot deny the increasing popularity of drug-related documentaries in the contemporary entertainment sphere. And maybe, the series will manage to garner enough viewerships for Netflix to consider a new season. There’s no dearth of material, no doubt, but a final decision shall depend on numbers and stats. So if the figures are positive and Netflix finalizes a renewal, we can expect ‘Narcoworld: Dope Stories’ season 2 to premiere sometime in late 2020.

While we wait for an update on ‘Narcoworld: Dope Stories’ season 2 release date, check out the season 1 trailer to refresh your memories. If you haven’t seen the show yet, head over to Netflix to catch up on all the episodes of the previous season.