Navarasa Season 2: Everything We Know 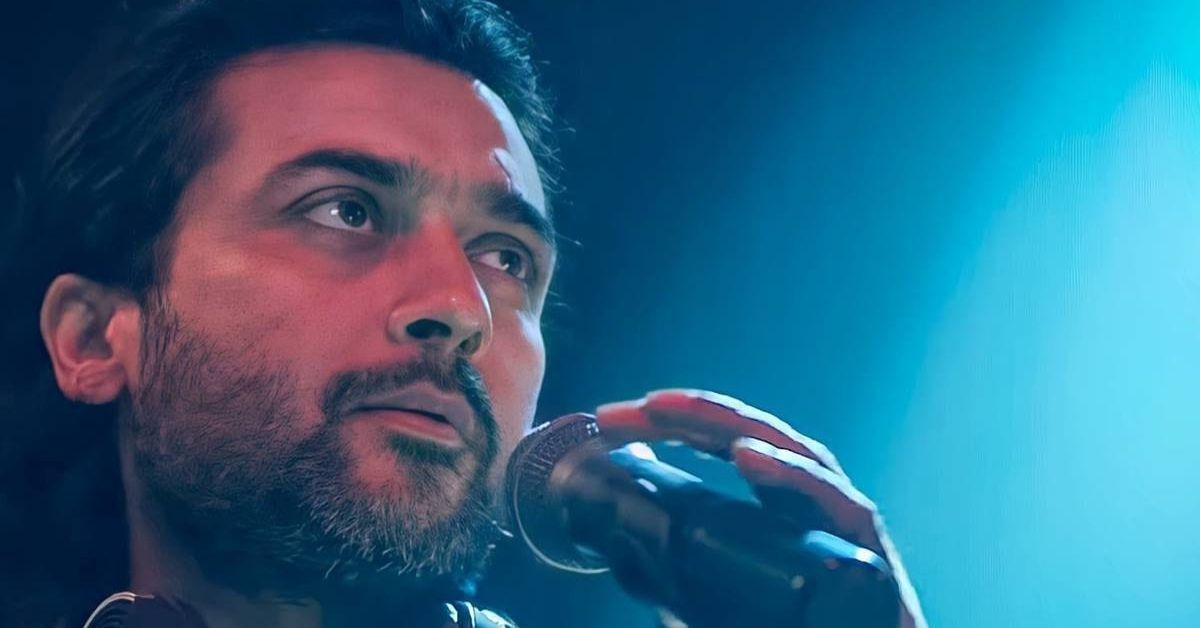 The series has some of the most recognized names in Indian cinema associated with it. Mani Ratnam himself is a highly respected director, screenwriter, and producer who was awarded the Padma Shri (the fourth-highest civilian award in India) in 2002. The star-studded cast and the enthralling method of storytelling have got the fans wanting more. After binging the first season, if you are looking forward to the second round, here is all the information we’ve gathered.

As for the second installment, here is what we know. Currently, there is no news about whether or not there will be another cycle of the show. We are likely to get a clearer picture in a couple of months since Netflix takes some time to assess the response a show receives from the audience. The series is the second-big budget Tamil production, but it was conceived in a unique manner.

Mani Ratnam and Jayendra Panchapakesan joined hands to raise funds for daily wage workers in the film industry who were affected by the COVID-19 pandemic. The profits earned from the production are set to be donated to the Film Employees Federation of South India (FEFSI). In an interview in July 2021, when asked if the duo would be willing to do something like this again, Ratnam responded, “Why not? If we have to do a film for a cause again, we will step in.” Moreover, he revealed that they had even considered having 10-12 stories instead of nine, which means there is hope for another edition.

The first season required about nine months to complete production. So, if the show meets the renewal criteria for Netflix and is greenlit for another round, we can expect ‘Navarasa’ season 2 to release sometime in Q3 2022.

Navarasa Season 2 Cast: Who can be in it?

The ensemble of actors in season 1 includes Suriya, Vijay Sethupathi, Siddarth, Naga Shaurya, Satish Kumar, Parvathy Thiruvothu, and Arvind Swami. We also see Ramya Nambeesan, Bobby Simha, Gautham Vasudev Menon, and Prakash Raj, among many others. So if there is a season 2, a new set of actors might join the series to portray different characters. It is possible that a few of the abovementioned actors return to play new roles.

Navarasa Season 2 Plot: What can it be About?

The first season consists of nine episodes, each of which emphasizes a different emotion. In the first episode, a young man directs his anger towards a stranger who wronged his brother. Another episode highlights insecurity and resentment that comes to light during a family wedding. In a different chapter of the first season, a man reflects on his anger and the impact it has on his loved ones. The final episode of season 1 revolves around the romance between a musician and a vocalist. If another cycle is greenlit, we can expect a fresh bouquet of stories that beautifully bring out the range of human experiences.