Who is Monica Aldama in ‘Cheer?’ 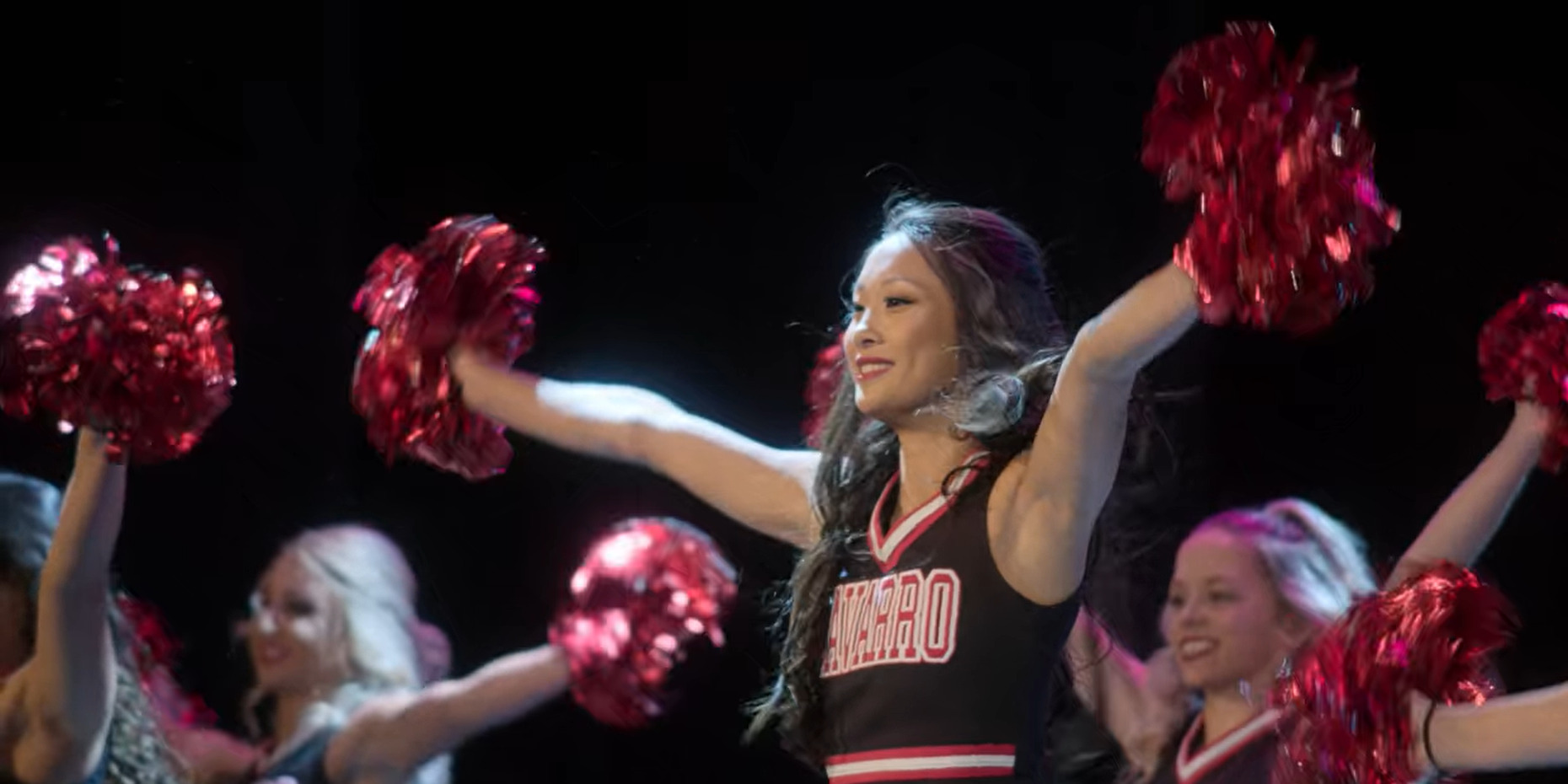 ‘Cheer’ is a Netflix docu-series that takes a look into the cutthroat world of…cheerleading. Hyperboles aside, it might come as a surprising to many that cheerleading is often intensely competitive and not always as glamorous as it is made to look. Netflix’s six-part documentary series highlights a cheerleading coach leads a cheerleading team from Navarro college to win as many as fourteen National Cheerleading Association Championships. It not only reveals the hardships faced by the cheerleaders while preparing for the competition but also those of a hardworking, fiercely dedicated coach.

Firstly, the National Cheerleaders Association or NCA is an organisation meant to unify cheerleaders from all over the country and was established way back in 1948. It also holds various competitions that have become extremely prestigious like the NCA All-Star Nationals and NCA College Nationals. More than 23,000 athletes participated in the NCA Dallas National Championship, alluding to its popularity and reputation. ‘Cheer’ revolves around Navarro College’s cheerleading coach, Monica Aldama. The series depicts how cheerleading is not all pompoms and pretty girls for the college. It means serious business. It is as prestigiously perceived as a sport would be and combines the best of gymnastics and artforms like Broadway and Cirque du Soleil. Some of you might be wondering where Navarro College is or who Monica Aldama is.

Where is Navarro College?

Navarro College is a community college that is located in Corsicana, Texas. Established in 1944, it has expanded over to branches in Waxahachie, Midlothian and Mexia. However, its main campus remains to be Corsicana which sprawls over approximately 103 acres.

Within its campus, the college boats of the joint largest dome planetarium in the state of Texas apart from the Pearce Collections Museum that houses several Civil War artefacts. The college has had a decorated athletic and sports history. It offers several athletic scholarships and has multiple alumni that have gone to become NFL players like Willis Adams and Ellis Brown. Their basketball team won the NCJAA Junior College World Series in 2011.

Moreover, they also boast of a celebrated history in cheerleading. The college cheerleading team has won the NCA National Championships (junior college division) fourteen times and the “Gramd National” award on five occasions.

Who is Monica Aldama? Where is She Now?

Monica Aldama has been the cheerleading coach at Navarro College for over 24 years. In her tenure, she has made the college a place of golden opportunity for aspiring cheerleaders. She has led the college to win 14 national championships after all. What makes her so successful is her devoted attitude and an insistence of strong ethics that comes from years of experience. She has immense levels of patience too and that is one of the requirements to be a coach/instructor in any competitive sport.

Aldama is a graduate from University of Texas and holds a Bachelor of Arts degree in Finance. Other than that, she also went on to get a Master of Business Administration (MBA) degree from the Tyler campus in University of Texas. Aldama is often referred to as the Queen by her cheerleaders but she prefers to be out of the limelight like all qualified leaders. She is still a cheerleader at Navarro College. Have a look at one of her exemplary practice sessions in the Instagram post shared by Aldama below.