Navillera Episode 9: What to Expect? 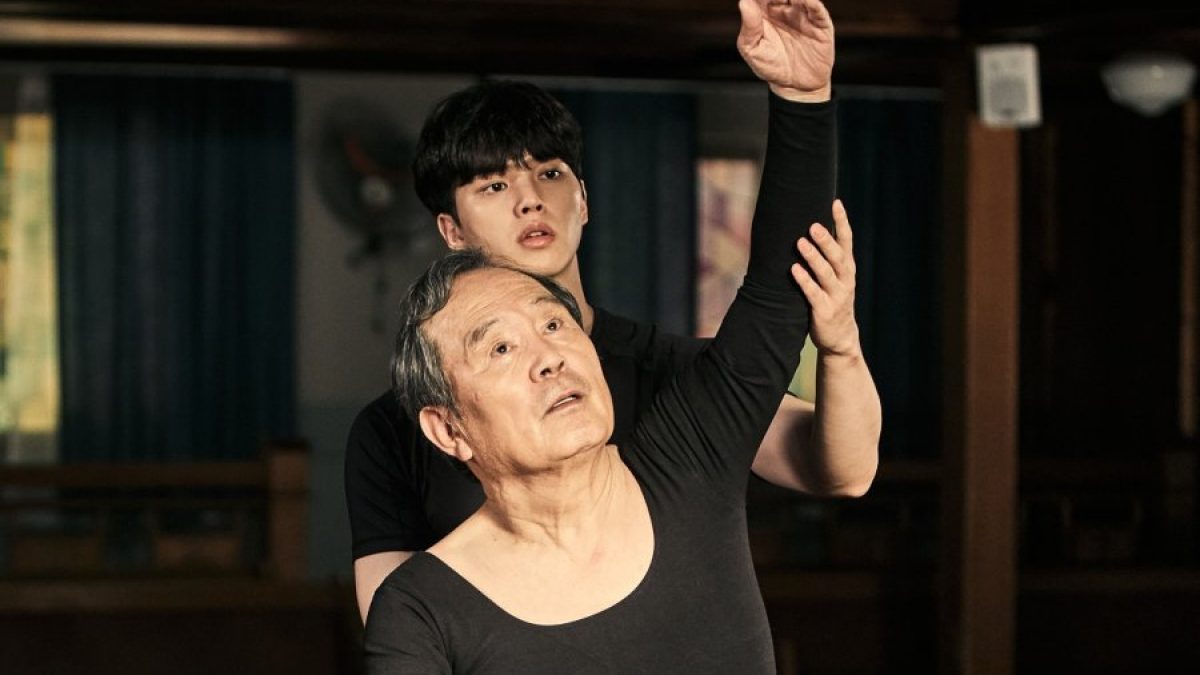 In last week’s ‘Navillera’ episode 8, Chae-rok processes the big secret that he found out about Deok-chul after reading his ballet notebook. With the truth weighing heavy on his heart, Chae-rok joins Deok-chul’s family in a birthday celebration and bonds with them. After a doctor’s appointment, Deok-chul finds himself lost and unable to remember his way back home. For more details about the episode, you may check out the summarized recap that we’ve provided. First, let us take you through all the information we have about the upcoming episode 9 of ‘Navillera.’

‘Navillera’ is all set to release episode 9 on Monday, April 19, 2021, at 3 AM ET on Netflix. Two new episodes, of approximately 60-70 minutes each, are scheduled to release every week on Mondays and Tuesdays. On the same days, ‘Navillera’ will also air on the South Korean channel tvN, so locals can also watch the show on cable TV. There are slated to be a total of 12 episodes.

Where to Watch Navillera Episode 9 Online?

‘Navillera’ episode 9 will become accessible to Netflix subscribers everywhere on April 19, 2021. Apart from South Korean cable channel tvN, Netflix is the only platform where the show’s latest episodes will become available for international audiences as well. You can stream the show here.

The preview at the end of episode 8 shows things getting both more difficult and easier for Deok-chul. Difficult because of his degenerative memory, which is getting worse, and easier because he now has Chae-rok to share in his secret and take care of him. The ballet training will continue full steam, with Chae-rok preparing Deok-chul for an upcoming competition. Deok-chul’s son will finally understand his father’s desire to do ballet and make him the subject of his new documentary. Most likely, Deok-chul’s family will find out about his condition soon.

Episode 8 starts off with the big revelation – Chae-rok finding out that Deok-chul is battling Alzheimer’s and slowly losing all his mental faculties to the grim disease. Deok-chul maintains extensive notes in his diary to remember things. He has been advised by the doctor not to drive anymore, and that’s the real reason he gave his car to his granddaughter. Chae-rok joins Deok-chul and his family at their house for Seong-gwan’s birthday celebration. Chae-rok is quite moved by the family’s kindness and tells them about Deok-chul’s latest performance.

Chae-rok and Deok-chul bond further as they spend some one-on-one time together and talk about their respective fathers. Seong-suk tells Hae-nam that she is giving up on the wish for a child, much to her mother’s disappointment. While heading to the ballet studio the next morning, Deok-chul realizes that he has forgotten something and checks his notebook. Sure enough, he finds that he has a doctor’s appointment at 11 am.

On his way back from the doctor’s, Deok-chul loses his way and forgets where he was going. Ho-beom and his friends come across Deok-chul (who doesn’t remember them). Just as Deok-chul starts to get upset, Chae-rok arrives and sends Ho-beom and his friends packing. Remembering that Deok-chul could grasp the threads of his memory when he last saw him dance, Chae-rok starts performing ballet moves right there in the park. As he watches his young friend dance, Deok-chul remembers who he is.