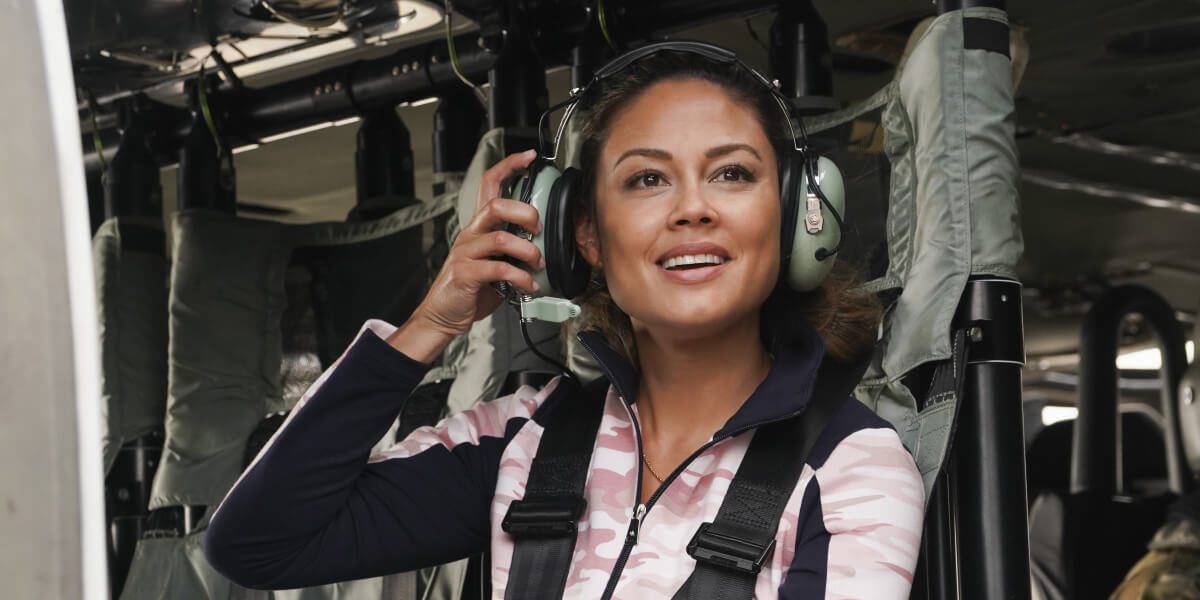 ‘NCIS: Hawaiʻi’ (also known as ‘NCIS: Hawaii’), created by Christopher Silber, Jan Nash, and Matt Bosack, is the latest addition to the long-running ‘NCIS‘ franchise. The new series focuses on a group of Naval Criminal Investigative Service agents who operate from the Pearl Harbor Office and undertake high-stakes missions on the mesmerizing shores of Hawaii.

The police procedural drama will provide fans of the hit franchise with a fresh setting and characters alongside familiar thrills and action. If you are excited to tag along for the team’s adventures in Paradise of the Pacific, here’s everything you need to know before watching ‘NCIS: Hawaii’ season 1 episode 1!

‘NCIS: Hawaii’ season 1 episode 1 is scheduled to air on September 20, 2021, at 10 pm ET on CBS. New episodes of the show’s debut season will be released by the network weekly every Monday. Each episode will have a runtime of approximately 45 minutes.

The pilot episode of ‘NCIS: Hawaii’ will introduce us to Jane Tennant, the fierce and devoted leader of the NCIS Pearl Harbor. Tennant and her talented team comprising field agents and a cyber intelligence specialist will face a new challenge when an unidentified and experimental Naval aircraft lands on the shores of Oahu. The team must investigate the matter and figure out who is behind the crash. Joe Milius, a high-ranking Navy Captain, might have something to do with the crash. We will also get a look at Tennant’s personal life and relationship with her children, Alex and Julie. Here’s a promo for episode 1!

NCIS: Hawaii Season 1 Cast: Who is in it?