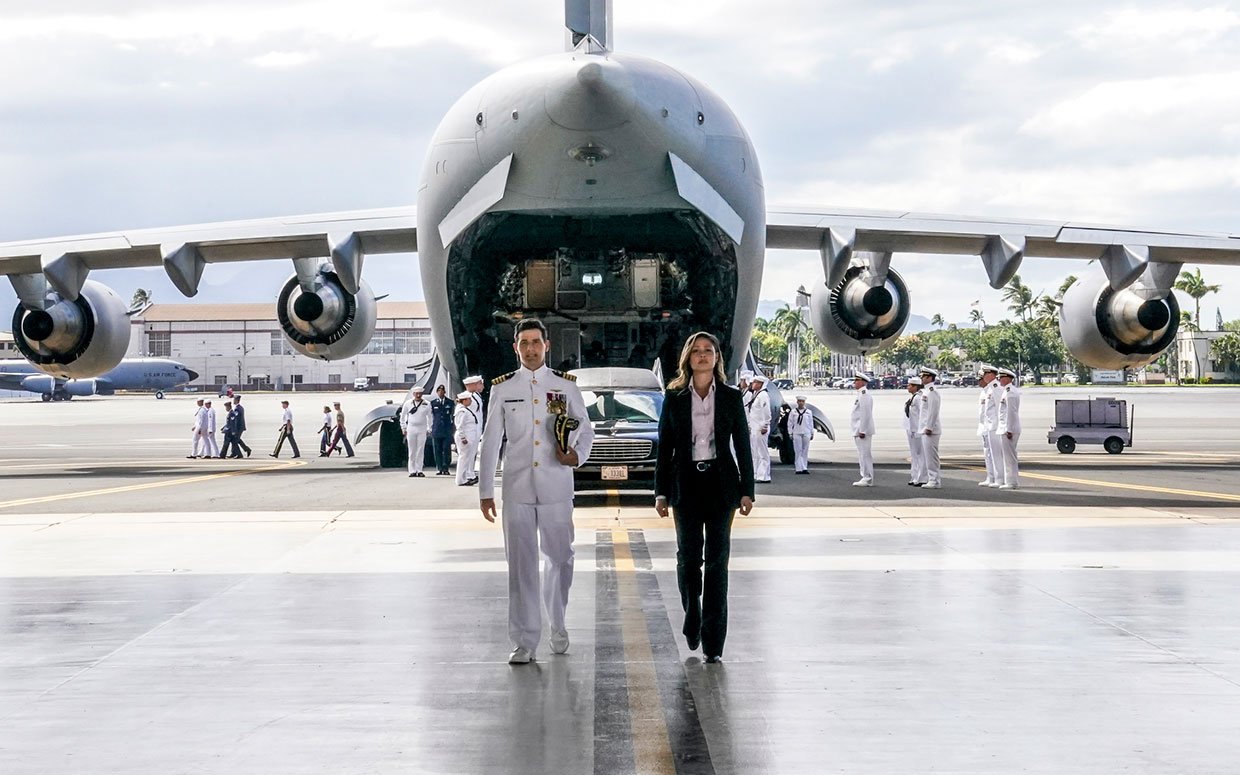 In the latest episode of ‘NCIS: Hawai’i,’ the team finds the human remains of a man named Ito, who is reported to be alive. These findings date back to the Second World War, and the survivor is said to have dementia. So, the team is confused about the correct way to approach the matter. They want to know if the man claiming to be Ito is actually him. You will find an account of all the action and suspense that characterize episode 9 in the recap. And since you want to know what to expect from episode 10, we have you covered!

After a month-long hiatus, fans will be delighted to know that the show is returning soon. ‘NCIS: Hawai’i’ season 1 episode 10 is scheduled to air on January 3, 2022, at 10 pm ET on CBS. Usually, new episodes release on Mondays. Each episode has a runtime of approximately 45 minutes.

To watch ‘NCIS: Hawai’i’ season 1 episode 10 on your TV screens, simply tune into CBS at the aforementioned date and time. You can also watch the upcoming episode online on CBS’ official website or on Paramount+. Cord-cutters can stream it on live-TV platforms like YouTubeTV, Hulu+Live TV, Xfinity, FuboTV, and DirecTV. Alternatively, you can watch the new episode on VOD services such as Spectrum, iTunes, Vudu, Google Play, YouTube, and Amazon Prime Video.

Episode 10, titled ‘Lost,’ will follow the NCIS as they take on a new mission. They will investigate a shipping container bearing contraband weapons. The case might get more difficult for them when they run into Whistler’s team during the investigation. Also, Tennant will be indecisive about arresting Alex’s friend’s dad. If she does, it will not bode well for the friend. Here’s a clip from the upcoming episode!

In the ninth episode, titled ‘Impostor,’ the team chances upon the remains of a man dating back to December 7, 1941. They are unable to ID the body that was found on an island, but Lucy realizes that it is from World War II. The DNA readings then reveal that the victim’s name is Ken Ito. However, the army veteran going by that name is still alive on paper and is known for giving speeches about surviving the Pearl Harbor Attacks.

Not only that, but Ito was killed using a gun that was found on the survivor. However, he doesn’t remember anything about the incident now. Tennant informs her superiors about the matter, and the fraud is then removed from the guest list at the Pearl Harbor event. Later, the team discovers the real story behind the death. Ito had snatched a gun from the other man’s hand because he was trying to kill himself. However, a Japanese attack plane arrived out of nowhere and shot him down.