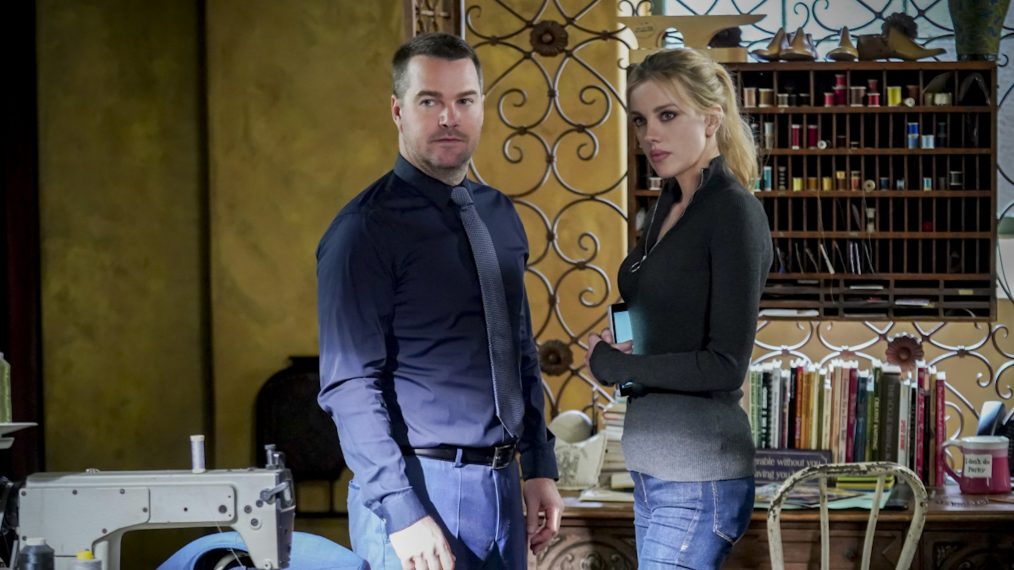 Currently, the show is on Season 11 and the last episode sees that Anna might be in trouble since she is linked to several crimes across Europe. Naturally, you might be wondering about what goes down in the latest episode, and we have got you covered in that regard. However, first, let us walk you through when and where to watch the upcoming episode.

‘NCIS: Los Angeles’ Season 11 Episode 16 is slated to release on Sunday, March 1, 2020, at 10 PM EST. Titled “Alsiyadun”, the episode sees Fatima getting captured, while on a mission, prompting Sam and Callen to enlist the help of an undercover CIA agent.

Check out the promo below.

Titled ‘The Circle’ the episode sees Callen spending some time by himself when Anna comes out of hiding. Her mission for the CIA has brought her back to US soil, but she does not want her bosses to know. She wants Callen’s help with the Comescus and says that she is tracking Darius, who seems to have survived the incident at the bunker, and has been spotted at LAX.

Naturally, the NCIS assist, since Callen has some bad blood with the Comescus. They manage to find out that Darius has been on a flight with some notable Russians, and track him down to a park, where he is forced to turn himself in. Anna wants to interrogate him, but Callen reminds her that the CIA cannot operate on US soil, and takes over the interrogation.

The team manages to uncover intel that links Darius to the Navarros, who control rings where women are kidnapped and sold. It turns out that Darius’ fiancée, Mina, has been kidnapped as well. To save the love of his life, Darius teams up with the NCIS. They go to a party where the women are being sold.

Darius causes a distraction, while the rest of the team moves into position. Ultimately, all the girls are saved, along with Mina. Darius also strikes a deal to defect, and there are plans made to relocate him and Mina, so they can settle in the US. At the same time, Anna stays back for a while with Callen. He keeps this fact from anyone else since it is a sweet secret for the two to share.