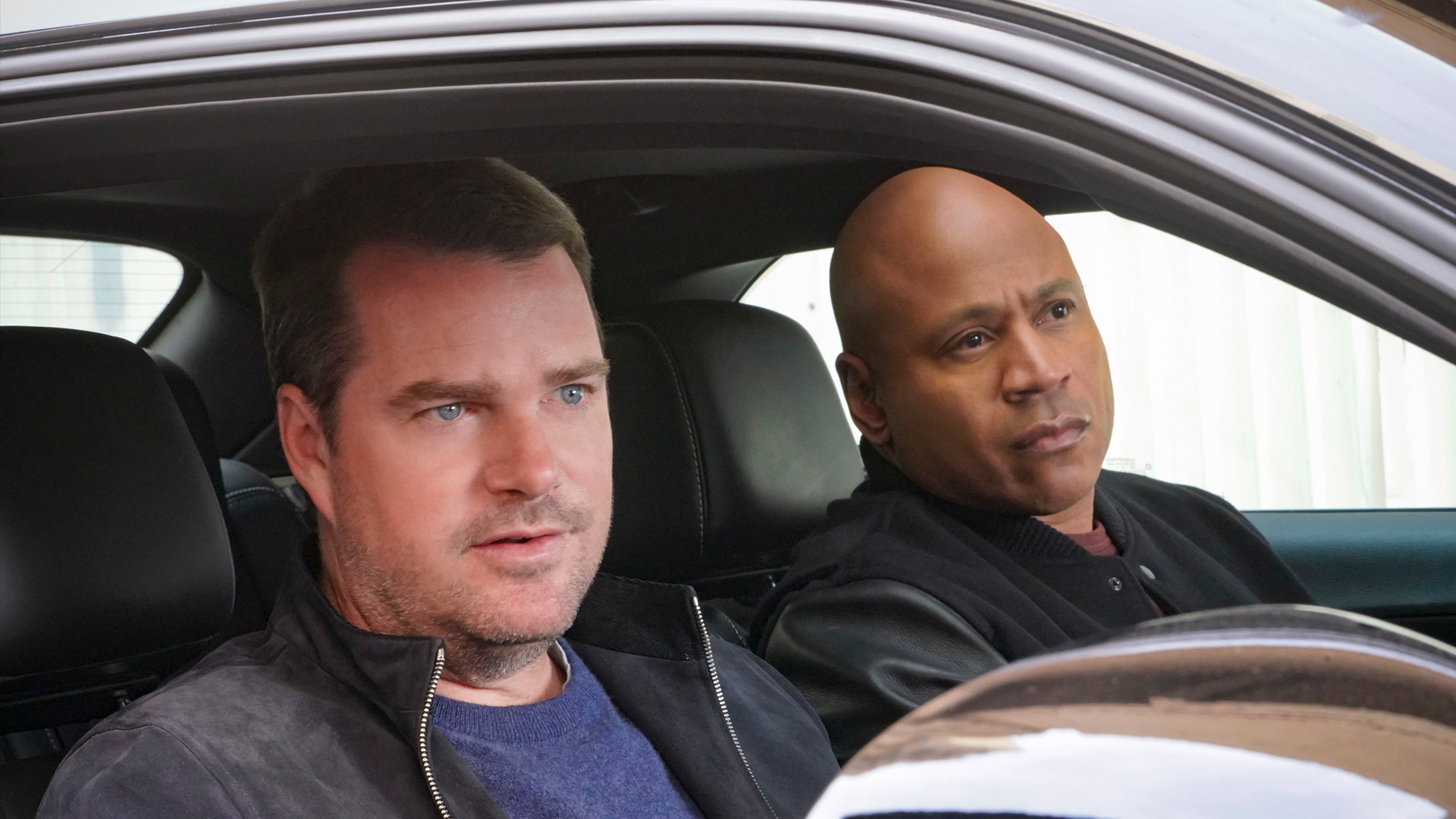 ‘NCIS: Los Angeles‘ is back after a break, and you must be excited to see what mission the team goes on, in the latest episode. The last episode sees them tracking down an undercover agent, whose life might be in danger. Meanwhile, we also see Fatima readjusting to the team after her return from being captured in Egypt.

Curious to find out what goes down in the latest episode? We will give you the rundown, right after walking you through when and where to watch the upcoming episode.

‘NCIS: Los Angeles’ Season 11 Episode 19 is slated to be released on March 29, 2020, at 10 PM EST. Titled “Fortune Favors the Brave”, the upcoming episode deals with Sam investigating the murder of an Iranian. At the same time, he must try to save the life of an agent who’s accidentally triggered a bomb.

Nell also makes a decision about her future. Check out the promo below.

The episode sees the members of the NCIS team spending some time on their own. Fatima calls up with a case. It seems that a man has gone missing, and Pentagon wants NCIS to look into it. The team finds this surprising since the man has only been missing for three hours.

They find out that his name is Walter, and he seems to be working on something concerning UFOs. Eric is mesmerized by all this information, and the deeper the team goes, the members realize that Walter happens to be a true believer, and has books and research.

They track down one of his friends, finding that he believes Walter’s house has been broken into. The team finds that the mystery deepens when the clocks in his house all seem to have stopped. However, they are tenacious in their investigation and do not give up. Ultimately, following leads, they see camera footage of two guys jumping into an SUV. This is fishy enough for the team to check out.

They head to an abandoned restaurant and find Walter inside, tied to a chair. It appears that he is being held by Chinese intelligence, who are attempting to get some information out of him. Ultimately, the team rescues Walter, and puts down the bad guys, saving the day yet again.