NCIS: Los Angeles Season 12 Episode 10: When And Where to Watch? 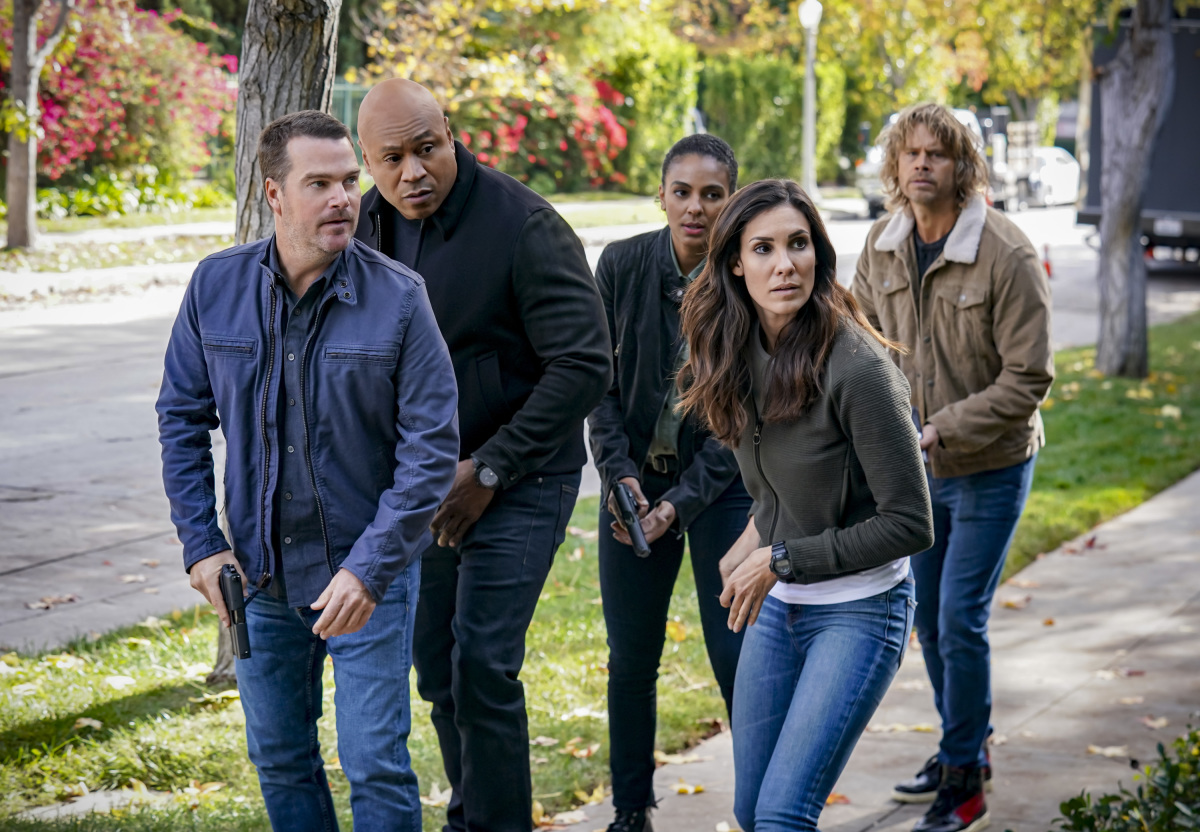 In the latest episode of ‘NCIS: Los Angeles’, the NCIS team leads an investigation into an organized crime leader who attempts to buy stolen defense technology. On the other hand, Deeks is kicked out of NCIS training and this is when he finds out that Hetty has a life-changing surprise for him. We have provided a detailed summary of the latest installment of ‘NCIS: Los Angeles’ – season 12 episode 9 – in the recap section ahead. Before you read that, though, let’s first see what the upcoming next episode has in store for the viewers of ‘NCIS: Los Angeles.

CBS has not yet revealed the date for the 10th episode. What we do know is, there is no new episode scheduled for next week or the week after. The upcoming weekend marks the airing of the AFC Championship Game, followed by a repeated airing the week thereafter. On the week after that, we have the Super Bowl. Therefore, if we go by the earliest estimate, ‘NCIS: Los Angeles’ season 12 episode 10 should release on February 14, 2021, at 9 pm EST/ 8 pm CST, on CBS. However, this date is not confirmed yet. We will update this section as and when we learn more.

Since ‘NCIS: Los Angeles’ is a CBS show, the most straightforward way to watch it is on television, with a valid cable subscription. You may also use your existing cable subscription ID to stream the series online on the CBS official website and CBS All Access. Amazon Prime members can watch the latest episodes of ‘NCIS: Los Angeles’ in two ways. First, you can add CBS All Access to your Prime account, which would give you access to all of the channel’s content. CBS on Amazon comes with a free trial period, after which you will be charged monthly for the services. Alternatively, you can purchase and stream the episodes on-demand on Amazon Prime. People who have cut the cable cord can also use live-streaming services like Fubo TV, YouTube TV, and DirecTV.

Sabatino and Kensi enter a warehouse they believe to be abandoned. Apparently, the place is a spot for shady business deals. When the people inside start firing, Roundtree and Fatima show up. However, the bad guys manage to flee. The team suspects that the main criminal is Jimmy Fang, a Chinese national who had entered the country recently to steal classified technology. Now, he is into stealing counterfeit “superbills”. Roundtree and Fatima go into the guy’s house and see that it has been ripped apart. Slowly, the team realizes that they are after a gang that is into organized crime and consist of members that will hide their identities at all costs.