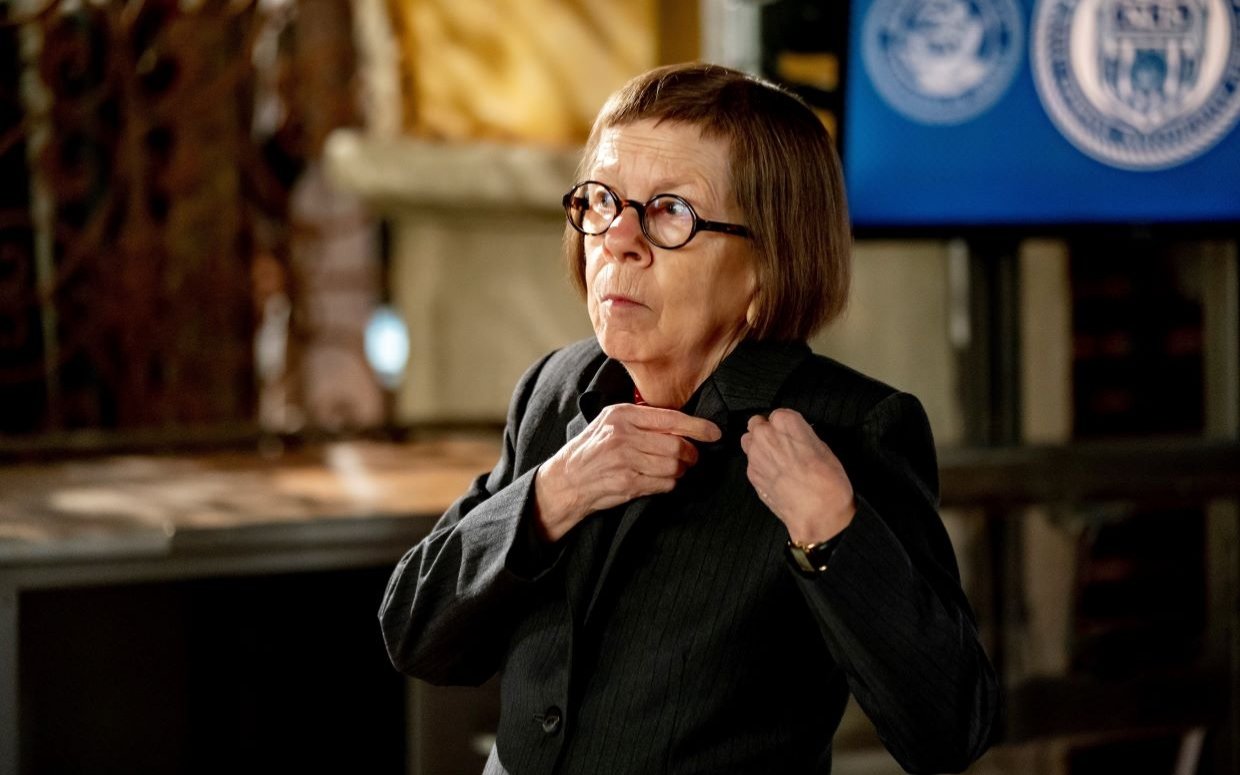 Created by Shane Brennan for CBS, ‘NCIS: Los Angeles’ is an enthralling police procedural drama. The series follows the work and exploits of the LA-based Office of Special Projects, an elite division of the titular intelligence body of NCIS (Naval Criminal Investigative Service). The series is the first spin-off of ‘NCIS‘ and the second installment in the franchise.

The drama garnered a vast viewership and critical praise upon its release in September 2009. Since then, the show has gone on to spawn twelve long seasons, with a thirteenth knocking at the door. The previous season ends with the surprising return of Hetty. Now, let us take a look at all that you need to know before the premiere episode of season 5 lands!

‘NCIS: Los Angeles’ season 13 episode 1 is set to release on October 10, 2021, at 9 pm ET on CBS. New episodes with runtimes ranging from 42 and 44 minutes will release weekly on Sundays.

You can watch the season 13 premiere of ‘NCIS: Los Angeles’ on CBS at the date and time mentioned above. Following the television broadcast, you can catch the episode online on CBS’ official website and the streaming platform Paramount+. Additionally, you can see the new episodes on live TV services like Fubo TV, DirecTV, Xfinity Stream, Sling TV, and YouTube TV. The show is also available for on-demand rental on Pluto TV, iTunes, Google Play, Microsoft Store, Amazon Prime Video, Spectrum On Demand (up to season 10), and Vudu (up to season 8).

The expository episode of the thirteenth season is named ‘Subject 17.’ As it often happens with the series, the season grips the audience right from the beginning. Although Hetty will be cautious in her every step, Callen might suspect her of keeping secrets about his past. We have already seen him getting on to something in the conversation with admiral Kilbride, who is not quite the biggest fan of Hetty.

In another development, Joelle will resurface to get hold of Katya. Meanwhile, the team must track down a key informant in a case. On the other hand, Kensi and Deeks will attempt to take a new step in their family life. It seems that there remains a lot on the plate for the new season, and here is a peek of what is to come!

NCIS: Los Angeles Season 13 Cast: Who is in it?

Gerald McRaney (Retired Admiral Hollace Kilbride) is promoted to a series regular for the thirteenth season. The episode will also feature a few fresh faces, including Elizabeth Bogush (Joelle Taylor), Olesya Rulin (Zasha Gagarin), and Gerald McRaney (Horace Kilbride). Unfortunately, Renée Felice Smith will not be seen in her regular role of Nell Jones following her departure at the end of the twelfth installment. Fans will also miss Barrett Foa in the role of technical operator Eric Beale since his character is written out in the twelfth season’s wake.