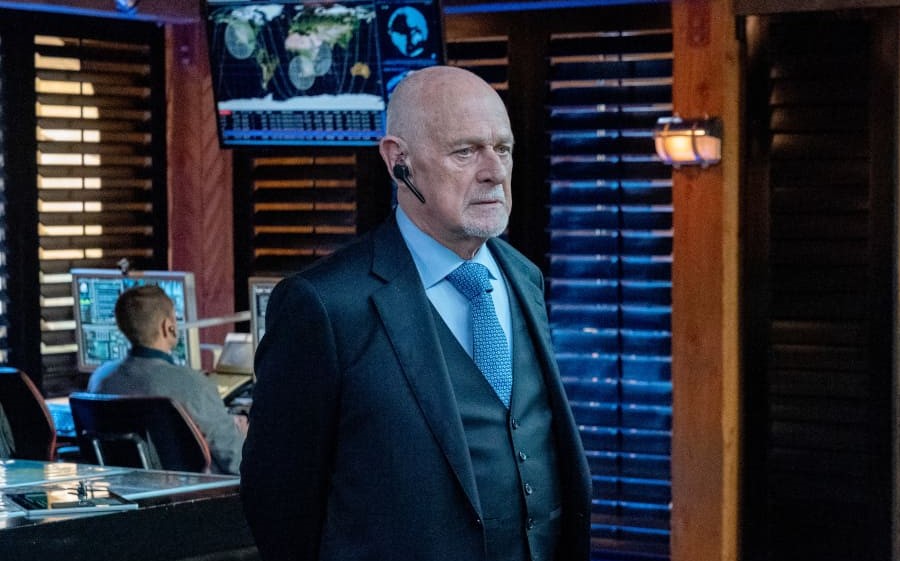 The premiere of ‘NCIS: Los Angeles’ season 13 opens with Callen making an in-depth note of his past. He suspects himself to be Subject 17, one of the experimental pawns in Hetty’s mission to recruit young kids and train them to become future operatives. To know for sure, he needs Hetty to answer him. If you skipped the exciting return of the show, you could read all about it in the recap section. As episode 2 hits the screen, you can go through its details here!

‘NCIS: Los Angeles’ season 13 episode 2 is set to release on October 17, 2021, at 9:30 pm ET on CBS. New episodes with runtimes ranging from 42 to 44 minutes release weekly on Sundays. There is a shift in the timings for the third and fourth episodes, after which the show will slip into its usual release time.

You can watch season 13 episode 2 of ‘NCIS: Los Angeles’ on CBS at the date and time mentioned above. Following the television broadcast, you can catch the episode online on CBS’ official website and the streaming platform Paramount+. Additionally, you can watch the new episodes on live TV services like Fubo TV, DirecTV, Xfinity Stream, Sling TV, and YouTube TV. The show is also available for on-demand rental on Pluto TV, iTunes, Google Play, Microsoft Store, Amazon Prime Video, Spectrum on Demand (seasons 2 and 10), and Vudu (up to season 8).

Until now, Callen has sent Zasha to Syria without Kilbride’s knowledge or permission which could be dangerous or harrowing for Callen. However, he might discover more about himself in the second episode titled ‘Fukushu.’ Besides that, the NCIS will be forced to look into a horrifying hate murder of an LAPD officer’s father, who was a respected Japanese American veteran.

Furthermore, new developments will take place, or old narratives might shoot up all over again. If that were to really happen, Frank Military would return as sociopath David Kessler, the source of Kensi’s misery. Check out the promo to be all set to watch the next episode!

Callen’s past that has plagued us for a long time, comes to the forefront in the premiere episode of season 13, titled ‘Subject 17.’ He hacks into Hetty’s files and finds Subject 17, containing information which more or less sounds like him. Moreover, Callen suspects Kilbride, who had previously stated that Hetty “created” him. The potential Subject 17 also has his eyes on Arkady because he claims to know a lot about a Russian spy school.

Therefore, the first person Callen approaches is Kilbride, but he refuses to disclose any important facts about Hetty’s special program. Later, Callen asks Hetty if he is Subject 17, and she surprisingly says yes. Curious to learn everything there is about himself, Callen reads his file. Elsewhere, Joelle abducts Zasha to get her hands on Katya, who had gratuitously hired a group of savage Russians. Callen also tries to reach Zasha thereafter.

Meanwhile, Kensi and Deeks have decided to adopt, as they ask Hetty to be a personal reference. Hetty is aware of Callen still digging into her files, but her priorities lie elsewhere. She begins to pack a case of weapons for a short trip to the Syrian Desert, and Kilbride astonishingly tells Callen that there is something over there that needs an urgent fix. Hence, Callen enlisting Zasha’s help to keep an eye on Hetty in Syria will pave the way for more action.