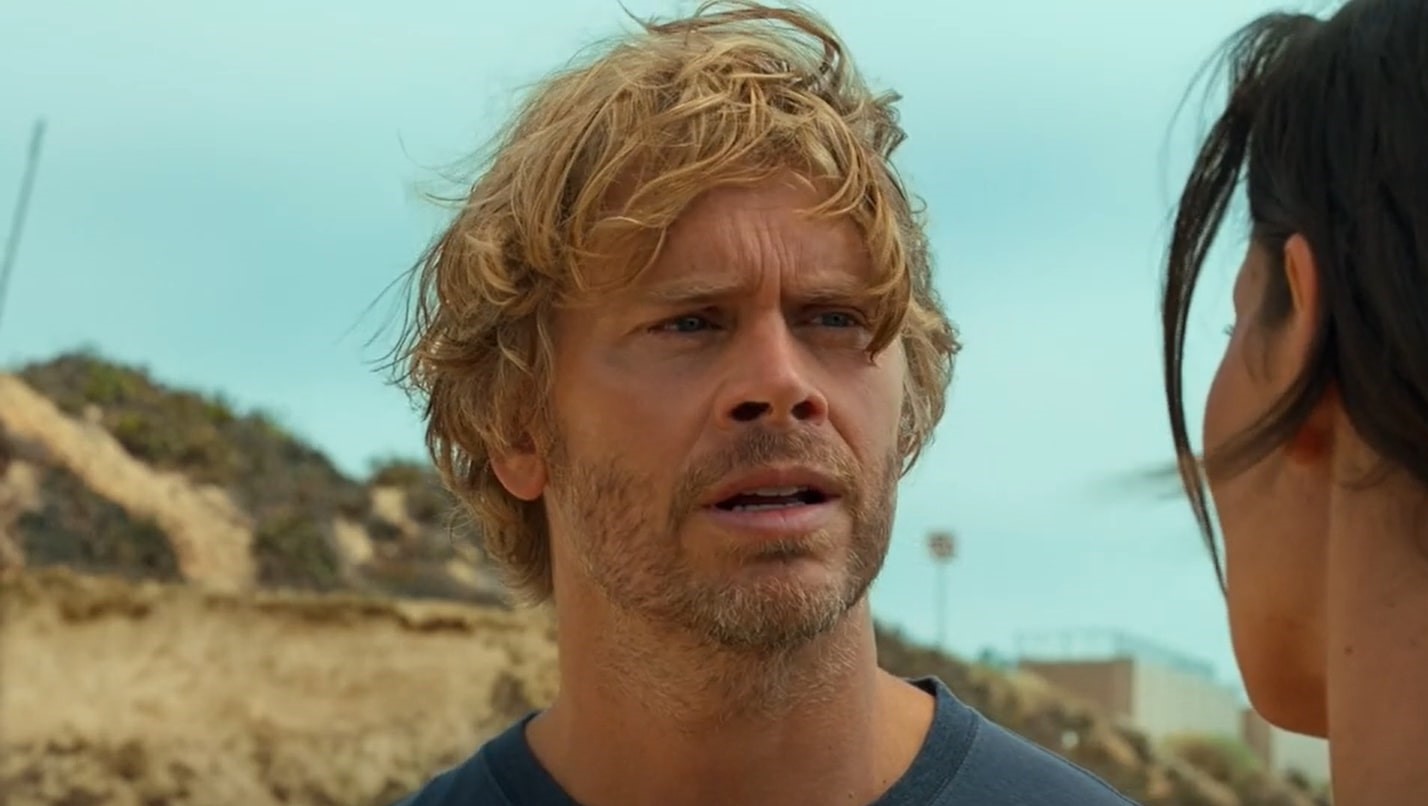 In the second episode of ‘NCIS: Los Angeles’ season 13, the NCIS Los Angeles team investigates the brutal assault of a distinguished Navy officer whose son is then questioned. He reveals that the restaurant he was working for was vandalized, after which the team looks into the other incident hoping it would lead them to the assailant. To know more about the events that transpire in episode 2, there is a recap laid out for you at the end. Now, here is everything we expect episode 3 of ‘NCIS: Los Angeles’ season 13 to reveal!

‘NCIS: Los Angeles’ season 13 episode 3 is set to release on October 24, 2021, at 9:30 pm ET on CBS. New episodes with runtimes ranging from 42 to 44 minutes release weekly on Sundays. There is a shift in the timings for the second and third episodes, after which the show will slip into its usual release time.

You can watch season 13 episode 3 of ‘NCIS: Los Angeles’ on CBS at the date and time mentioned above. Following the television broadcast, you can catch the episode online on CBS’ official website and the streaming platform Paramount+. Additionally, you can watch the new episodes on live TV services like Fubo TV, DirecTV, Xfinity Stream, Sling TV, and YouTube TV. The show is also available for on-demand rental on Pluto TV, iTunes, Google Play, Microsoft Store, Amazon Prime Video, Spectrum on Demand (seasons 2, 10, and 13), and Vudu.

The fact that Kilbride is a cranky old man will be highlighted in the third episode, titled ‘Indentured,’ as conflicts take hold of his dynamic with Sam. It is going to cause quite a stir because of how both of them are equally stubborn and sometimes aggressive. The subject of their conflict is a well-known colonel who also identifies as Kilbride’s friend. The man will be accused of illegally supplying guns to militant groups.

All of the aforementioned things will tie up to a case involving the deaths of several ATF agents. The prime suspect is an arms dealer whose girlfriend will be interrogated by Kensi and Fatima as they go undercover at a rehab facility. For a closer look at the upcoming episode, check out the promo!

The second episode of season 2 is titled ‘Fukushu.’ It starts with Kilbride informing the crew about Lieutenant Junior Grade Craig Tanaka being almost beaten to death. The survivor is about to go through his second surgery while the team racks their brains over the crime scene. The first person they interview is the man’s son, Detective Jack Tanaka, who has been a part of the LAPD force for a long time. He is certain that the attacker is a racist.

Tanaka also mentions the time when someone hurled a brick through the window of the restaurant he is currently working in. Furthermore, a few words were left behind by the goon — “Go Home Japs.” The second attack was perhaps a follow-up to the first one, so the team runs prints on the paint used, which points towards Jason Quinn. He lives with a man named Strauss, whose family owns the restaurant that was vandalized.

However, when Quinn is caught, he swears that he is innocent. Instead, Strauss turns out to be responsible for the attack. Soon, he is nowhere to be found, and the NCIS team realizes that Jack has abducted both Strauss and his father. Guerrero leads the team to the trio, after which they arrest them. Meanwhile, Jack has released a confession video by the Strausses on social media. When Craig awakens in the hospital, Jack ultimately introduces him to Kilbride.