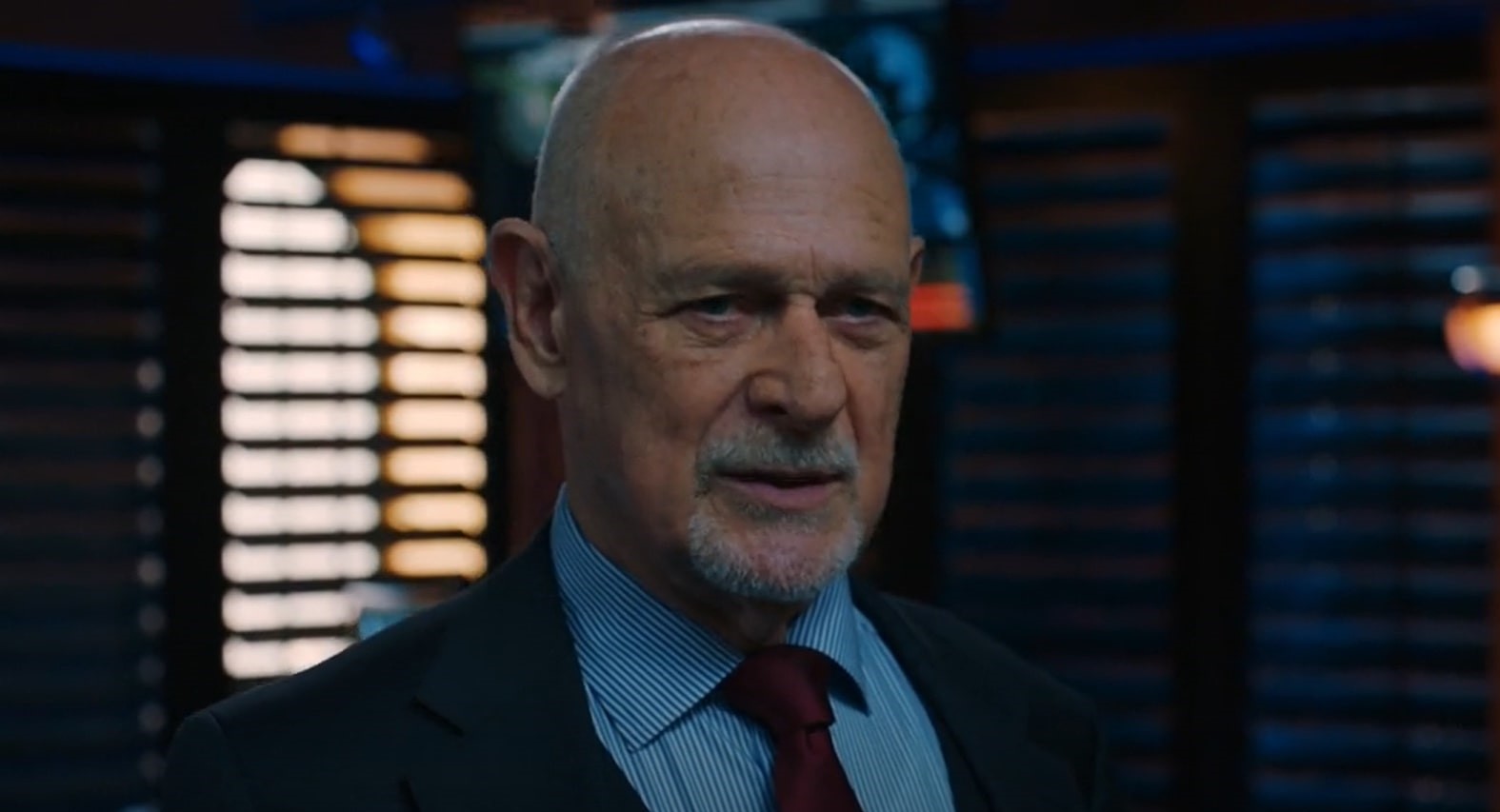 This week’s episode of ‘NCIS: Los Angeles’ season 13 starts with Callen investigating Katya’s whereabouts, but the suspect he finds is unwilling to disclose much about her. Shortly after, the NCIS looks into a missing weapons case, but the prime suspect unexpectedly turns out to be dead. So their only option is to watch out for circumstantial evidence hoping it would solve the case. In case you haven’t watched the episode, we have elaborately essayed the events of episode 4 in the recap section. If you are excited about episode 5, we have got you covered!

‘NCIS: Los Angeles’ season 13 episode 5 is set to release on November 7, 2021, at 9 pm ET on CBS. New episodes with runtimes ranging from 42 to 44 minutes release weekly on Sundays.

You can watch ‘NCIS: Los Angeles’ season 13 episode 5 on CBS at the date and time mentioned above. Following the television broadcast, you can catch the episode online on CBS’ official website and the streaming platform Paramount+. Additionally, you can watch the new episodes on live TV services like Fubo TV, DirecTV, Xfinity Stream, Sling TV, and YouTube TV. The show is also available for on-demand rental on Pluto TV, iTunes, Google Play, Microsoft Store, Amazon Prime Video, Spectrum on Demand (seasons 11 and 13), and Vudu.

Episode 5, titled ‘Divided We Fall,’ will put the agents under tough circumstances when all of them are interrogated with regards to a case involving one of their own. The NCIS would initially be tasked to protect a compromised undercover agent, but when the mission goes haywire, all eyes will shift to the team that might be harboring someone untrustworthy. Apart from that, Kilbride will be forced to make a tough decision. At the end of the day, Hollace might have to make a decision without breaking somebody’s trust in the team. You can now take a good look at the promo for episode 5!

The fourth episode, titled ‘Sorry for Your Loss,’ builds up to an intense car chase, but before that happens, we see Callen continue his search for Katya. He pursues a woman named Angela, who later refuses to help him catch the conniving criminal. Kensi and Deeks voice out their dissent over Callen meddling in external affairs. Kilbride redirects Fatima to an investigation about missing weapons, but the suspect turns up dead.
Deeks finds the victim’s stepmother, who claims to not have been in touch with her son for a long time. Callen and Kensi then visit the morgue, searching for evidence. Sam and Devin catch hold of the man driving the weapon’s truck, but he has an associate that remains anonymous even to the driver. Fatima learns that the victim was at a nightclub before his death, and there he met his mother, who was trying to change his mind about his weapon business.

Sam and Devin track down the man who contacted the driver while Deeks and Kensi go undercover at the victim’s funeral, where they realize his stepbrother most probably is the one who killed him. When the killer senses his impending arrest, he darts off only to be chased by Callen and Kensi. Later, the stepmother turns out to be the murderer. Sam and Devin find the warehouse where the guns are stashed. Finally, the episode ends with Angela giving Callen a key to a safe deposit box belonging to Katya.