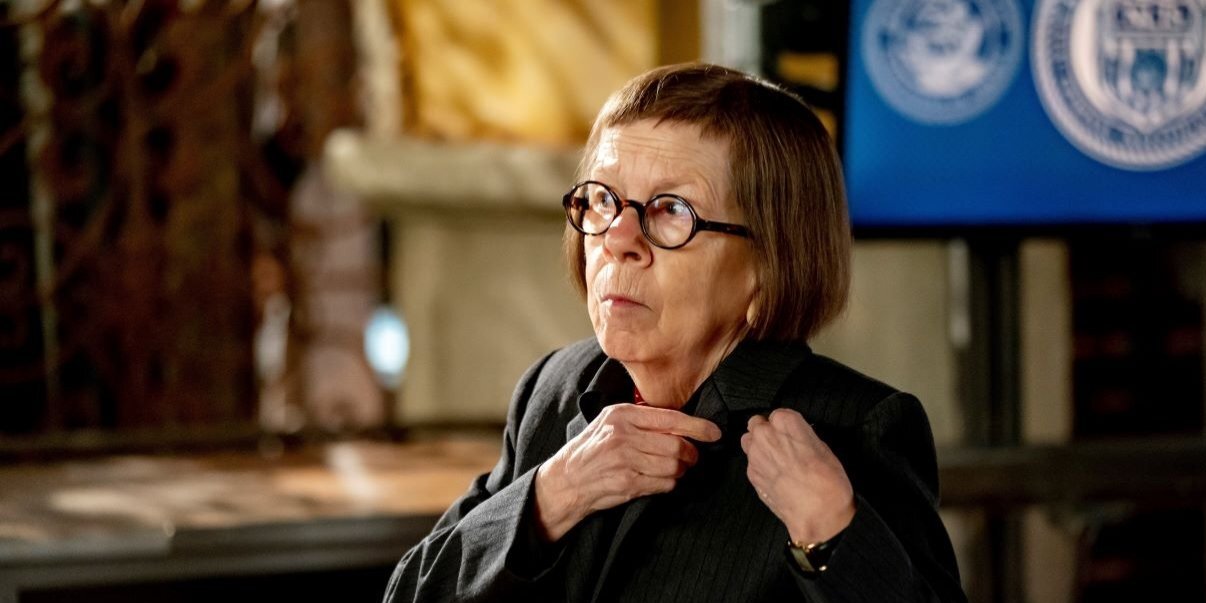 ‘NCIS: Los Angeles’ is an action television series and the first spin-off of the original show ‘NCIS.’ Set in LA, the show follows Special Agents Sam Hanna and G. Callen as they take on undercover assignments. They are a part of the special unit of NCIS called the Office of Special Projects (OSP). Created by Shane Brennan, the action series first premiered on September 22, 2009. Even though the show has received a mixed response, it is one of the solid hits for CBS.

One of the reasons fans love the series is its light-hearted approach to extreme situations and intellectually compelling plotlines. As compared to the parent show, the LA-based version is appreciated for its unique identity. Although many viewers agree that this show is not something that they would seek out, it easily falls into the category of people’s go-to entertainment. As season 12 comes to a close, you must be wondering if there will be a season 13. Here is all the information you are looking for!

With regards to the thirteenth season, here is the scoop. CBS ordered season 13 on April 23, 2021. The show has been on-air for more than a decade, with the first season attracting 16.08 million viewers on average. But over the years, the show has been recording a decreasing trend as far as viewership is concerned. However, the action series is a steady performer and a fan favorite on the network.

Here's some good news to roll into the weekend: #NCISLA will be coming back for Season 13! And #NCISHawaii is coming soon. Let the celebrations commence. 🎉 pic.twitter.com/8P27RKpQ1s

Although we know that the show has been renewed for the 2021-2022 broadcast season, an exact release date has not yet been revealed. If we look at the release pattern, we can see that a new season usually premieres in Fall and runs till Spring in the following year. The new seasons mostly arrive in September, but that was not the case for season 12.

Due to Coronavirus-related delays, the twelfth season began filming in early September 2020 and debuted in November 2020. However, this also shows that the production team requires less than two months before new episodes are ready for release. Taking into consideration that season 13 has already been renewed, it might be possible for the show to revert to its original schedule. If that happens, we can expect ‘NCIS: Los Angeles’ season 13 to release sometime in September 2021.

NCIS: Los Angeles Season 13 Cast: Who can be in it?

Since the show revolves around G. Callen and Sam Hanna, Chris O’Donnell and LL Cool J are set to return for the upcoming installment. Other characters who we see regularly are Eric Beale (Barrett Foa), Marty Deeks (Eric Christian Olsen), Henrietta “Hetty” Lange (Linda Hunt), Kensi Blye (Daniela Ruah), and Nell Jones (Renée Felice Smith). All the actors who portray these characters are expected to reprise their roles in season 13. We may also see a new roster of recurring actors as the team has to investigate new cases each season.

NCIS: Los Angeles Season 13 Plot: What can it be About?

In season 12, Callen, Sam, and the rest of the unit handle several cases. In one of the episodes, Kensi finds herself in a bind when she deals with a matter related to National Security. For that, she must face the person she put away in jail years ago, who harbors an unhealthy obsession with her. In another episode, the NCIS team investigates a murder related to a counterfeiting operation, only to find that the prime suspect is an old acquaintance. In the finale, Nell is reluctant to take the job of Hetty, who is now back in the office. We also know that Kensi and Deeks are struggling to have a baby, so they contemplate adoption.

In the thirteenth season, we will see how things change at the unit now that Hetty has returned. Kensi and Deeks will have a lot to figure out. But most importantly, the NCIS team will be back with a whole new set of cases to solve.

Read More: What Happened to Hetty on NCIS: Los Angeles? Where Is Linda Hunt Now?