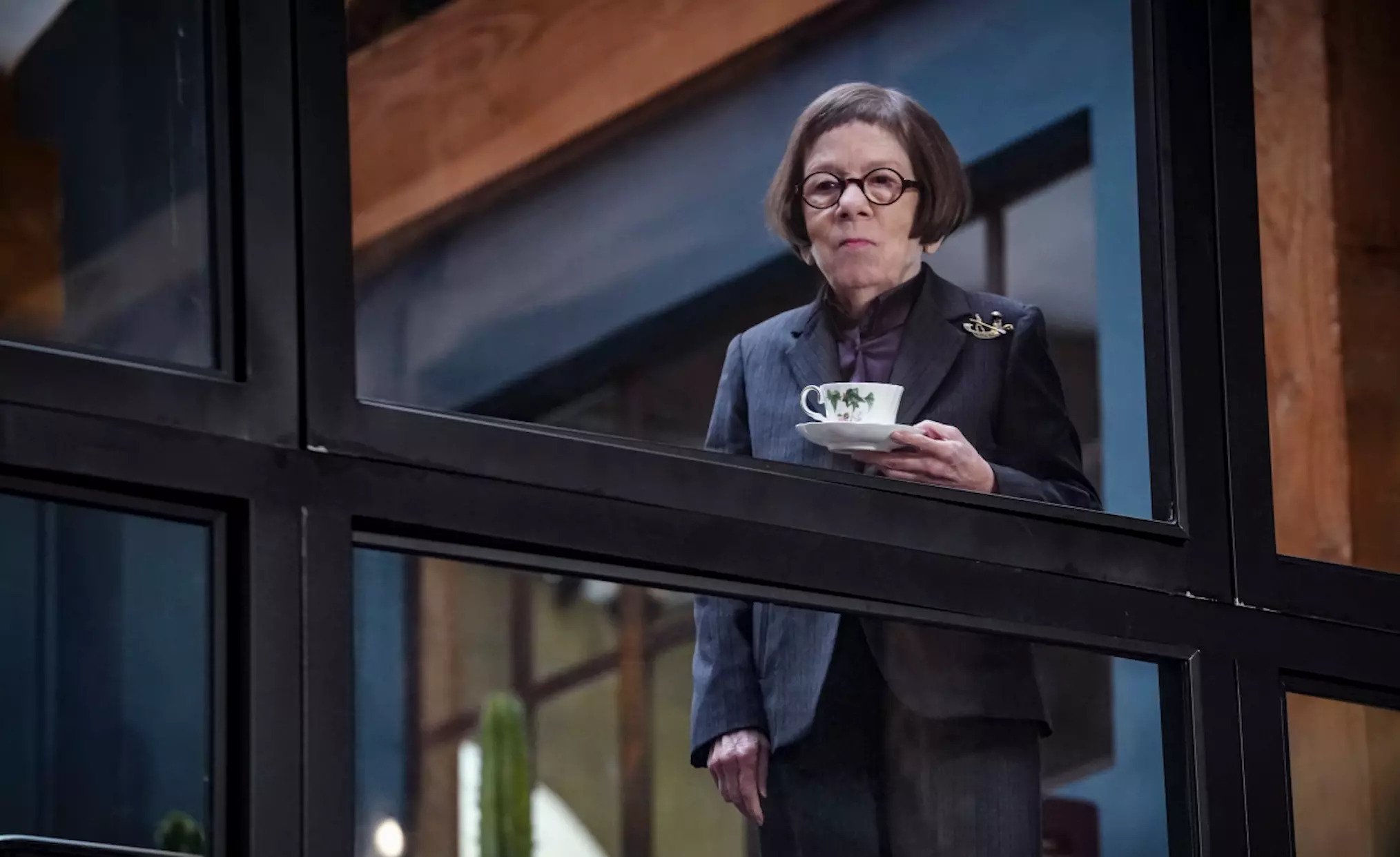 Created by Shane Brennan, ‘NCIS: Los Angeles’ is a part of the ‘NCIS‘ franchise. The action series follows Special Agents Sam Hanna and Grisha “G.” Callen in the Naval Criminal Investigative Service’s Los Angeles branch. Both of them are part of the Office of Special Projects and go undercover to investigate the cases based within the City of Angels.

The action-packed show has retained a high viewership since it first premiered on September 22, 2009. While many viewers feel that the thirteenth season does not hold up as well as its predecessors in the writing department, the series still maintains a large fan following. Naturally, admirers of the show are eager to know whether the series will be renewed for season 14. If you are in the same boat, we have your back!

As for season 14 of the show, we have some great news for fans. The procedural show has indeed been picked up for another installment! CBS announced the show’s continuation on March 31, 2022, almost two months before the thirteenth season finished airing. The renewal is not unexpected given the show’s high viewership and more than 6 billion social media impressions it garnered at the time. However, the strongest point in favor of the series is its status as the most-watched scripted show in its designated timeslot.

In April 2022, actress Daniela Ruah (Kensi Blye) shared on Instagram, “…putting Densi on a shelf for three months before we come back to your sweet embrace in season 14.” This suggests that the cast and crew will reassemble to shoot season 14 in July 2022. Moreover, new seasons usually arrive in September every year. So, if all goes as planned, we expect ‘NCIS: Los Angeles’ season 14 to release in September 2022.

NCIS: Los Angeles Season 14 Cast: Who can be in it?

Actors Chris O’Donnell and LL Cool J are most likely to reprise the roles of Grisha “G.” Callen and Sam Hanna, respectively. Moreover, Daniela Ruah will be back in season 14 to essay the character of Kensi Blye. We also expect Eric Christian Olsen to return as Marty Deeks, while Medalion Rahimi may take up the role of Fatima Namazionce again. Other names who might be back as part of the show’s fourteenth installment are Caleb Castille (Devin Roundtree) and Gerald McRaney (Retired Admiral Hollace Kilbride).

Actress Sasha Clements may also reappear as Katya Miranova, given the latest Callen arc. The beloved Linda Hunt, who portrays Henrietta “Hetty” Lange in the first twelve seasons of the show, has a diminished presence in season 13. But fans will be delighted to know that she is likely to return as a full-fledged series regular in season 14. Any more familiar or new faces who may be a part of the upcoming edition will surely be cheered on by the audience.

NCIS: Los Angeles Season 14 Plot: What can it be About?

The season 13 finale left fans on quite a cliffhanger, given the numerous twists, both good and bad. The NCIS team is desperate to save Callen from the trap woven by Katya. However, the multiple deepfakes keep tricking the trackers’ search for the veteran officer. While the intense situation is underway, Kensi and Marty receive some good news on the adoption front.

Will Callen succumb to Katya’s plan, and if not, how exactly will the team find him? No matter the outcome, the NCIS team will definitely not rest until Katya is brought to justice. Meanwhile, the good news regarding Kensi and Marty’s parenthood will definitely uplift the mood of fans. Another interesting arc that the fans will be able to witness in season 14 will revolve around Hetty. The seeds for the arc have apparently already been laid out in the thirteenth season. “We’ve pitted her a little bit against Callen in terms of what he went through as a child, so that’s something we’re very eager to explore and have fun with,” showrunner Scott R. Gemmill shared in an interview with Parade. “We saw a little bit of that confrontation earlier this year, but before they could really have it out, she disappeared again. That’ll be focus for us in season 14 when we come back.”

So, will Kensi and Marty finally get the child they have always wanted? If so, how will they manage their status as new parents alongside their demanding careers? How will Hetty’s relationship with Callen shape, especially given Callen’s latest confrontation with Katya? All these questions are few of the many reasons that we cannot wait for season 14!