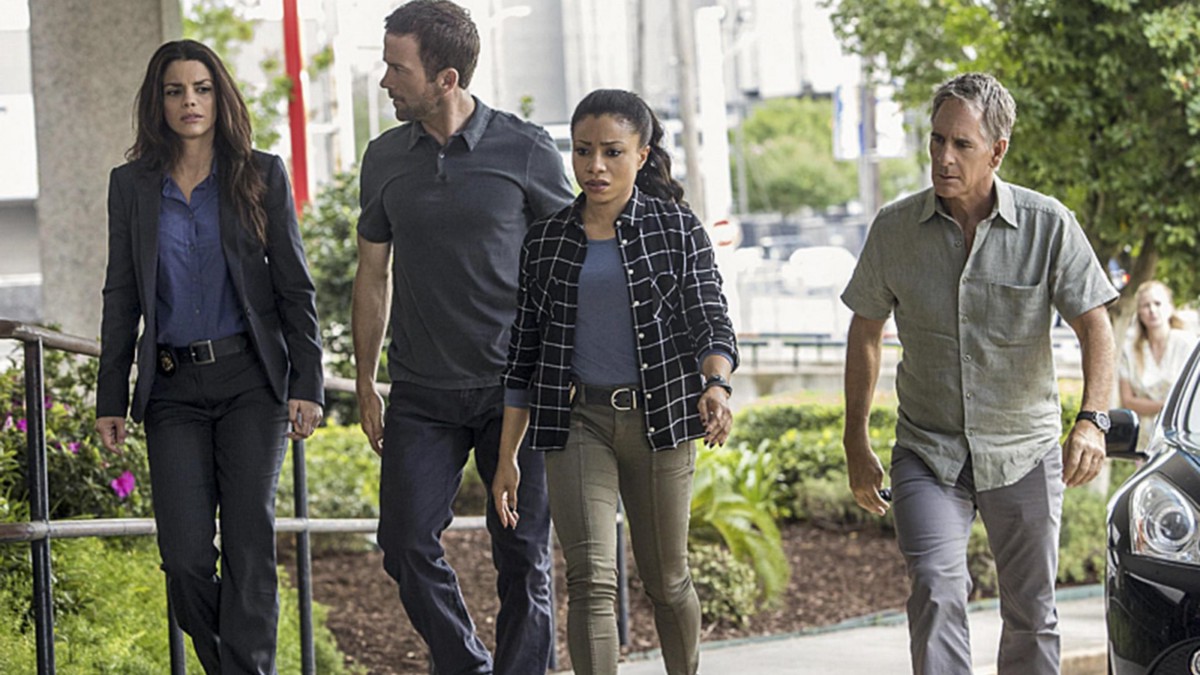 The popularity of ‘NCIS’ has led to some spin-offs, among which, ‘NCIS: New Orleans’ manages to stand out. Currently, the show is on Season 6 and has garnered its own viewer base, who are invested in the character arcs of the investigators.

The last episode sees Sebastian infiltrating a militant group, and things almost go wrong, before the day is saved. He finds himself as part of the REACT team (equivalent to SWAT) in the end.

Naturally, you might be wondering about what happens in the latest episode. Not only are we going to tell you that, but we will also walk you through when and where to watch the upcoming episode.

‘NCIS: New Orleans’ Season 6 Episode 13 is slated to release on Sunday, March 1, 2020, at 10/9c. Titled, “The Root of All Evil”, the episode sees the team investigating the murder of a JAG captain, while Sebastian has to deal with being put in charge of a team, on the first day of training.

Titled ‘Waiting For Monroe’, the episode sees Pride being informed about the presence of a possibly dangerous woman in New Orleans. Her name is Julia Durand, and she has been linked to quite a few assassinations across Europe. Pride decides to keep a watch on this woman, believing that she might be planning another assassination.

The team first goes to her hotel room when she’s absent, but the search does not turn up much. Pride gets closer to Julia to see if she has anything on herself. The team also put her under surveillance, catching her at a bank. It appears that Julia hatched some plan three years back, and the murders in Europe have to be connected to this, somehow.

The team also catches her going through some information, which appears to be in Albanian. Translating it, they manage to link her banker to Infinity Plastics, a company based in Albania. A good old-fashioned stakeout, allows Pride and Patton to connect. The two talk about a recurring dream Pride has been having, about a mystery man.

However, Pride does not want to confront this dream, believing the mystery man to be part of some buried, undesirable memory. In the meanwhile, Sebastian is able to connect the three victims to Infinity Plastics. They were collecting evidence against the company, and it seems to be the reason Julia eliminated them.

Julia plans on bringing her evidence to a journalist friend, but she is afraid that the assassin has followed her. The team takes a risky decision of using Julia as bait, to lure out the assassin. It gets a little close for comfort, but they save the day once again. Julia decides to go with her information to the US Attorney.

Seeing her push through her fear and confront her demons convinces Pride to do the same. It remains to be seen how this plays out, in the upcoming episode.