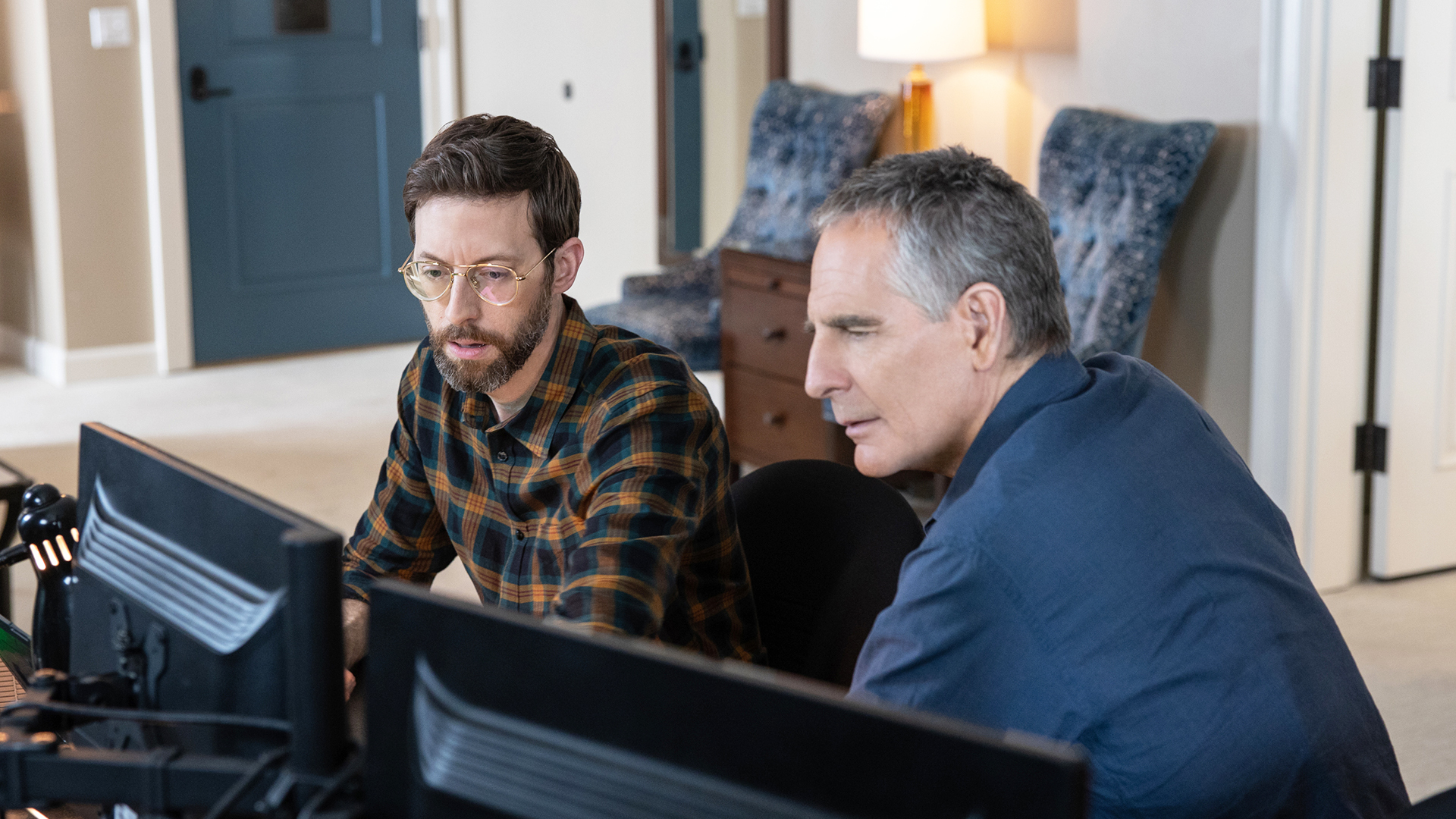 ‘NCIS: New Orleans‘ has developed a strong fan following since it is based on the widely popular ‘NCIS‘ series. Over the seasons, we have seen Pride and his team tackling several issues and high stakes cases, that might have grave repercussions.

In fact, the last episode sees Pride trying to make peace with a recurring dream that is rooted in his past trauma. Naturally, you might be curious about what goes down in the latest episode. Notably, Episodes 15 and 16 have been released together, so we will give you the rundown of both while telling you when and where to watch the upcoming episode.

‘NCIS: New Orleans’ Season 6 Episode 17 is slated to be released on Sunday, March 22, 2020, at 10/9c. Titled “Biased” the episode sees racial tensions running high in New Orleans when a white cop shoots a black Navy officer, who he believed was armed, in the middle of a busy street party.

Episode 15 is titled ‘Relentless’. It starts with Pride moving closer to his mother, whose memory seems to be failing her. While Pride wants to keep an eye on her, he also wants answers about Red. During his search, he is interrupted and has to pay attention to his work.

It appears that a Naval Engineer is in critical condition, and his daughter is missing. Ultimately, they track down the daughter with the help of a cop. It seems that she is autistic, but happens to be an incredibly thorough researcher. While trying to get the daughter to open up, people start shooting, killing the cop.

As Rachel, the daughter, and Gregorio go into hiding, the team figures out where they are. The two are rescued, and it turns out a man named Veidt was behind the hit ordered on Rachel. He is stopped, and Rachel’s research proves useful. She is also reunited with her father, who comes out of surgery.

Titled “Pride and Prejudice”, the episode sees the team investigating a case, where someone pretending to be LaSalle tries to break out Etta. It turns out that her sister had been murdered, and Etta wants to even out the score. The team soon manages to catch up to her, and she points at Hardin, who is deep into extortion.

Although Etta and Khoury are detected by Hardin, the women manage to gain the upper hand. Carter pulls some strings to get his assets frozen. As a result, Hardin cannot buy his way out. The episode ends with Pride enjoying quality time with his daughter, Laurel.

Happiness seems to be on the horizon for her, as her boyfriend follows her to New Orleans, and proposes. It remains to be seen what adventures unfold in the upcoming episode.