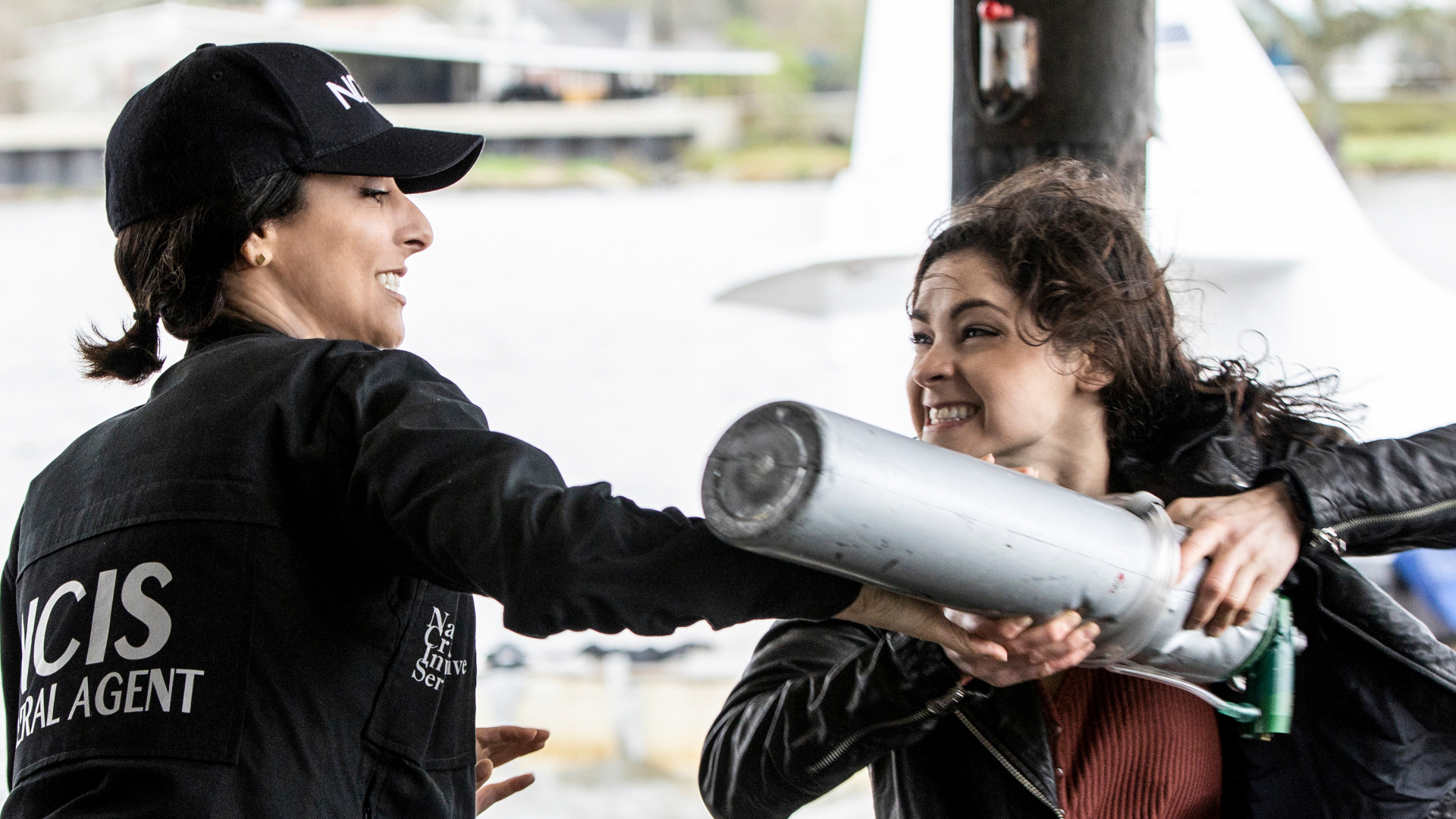 ‘NCIS: New Orleans’ is a well-loved spinoff of the famous ‘NCIS‘ franchise. Under Pride’s capable guidance and leadership, the team comes together wonderfully to save the day. Applying a combination of ingenious investigation and tremendous courage, the team has faced assassins and terrorists alike.

Currently, on Season 6, the show is back after a hiatus. The last episode sees the team looking into suspicious activities in a Navy sailor’s life after he turns up dead. Hannah makes peace with her daughter’s relationship with her ex’s new girlfriend.

Naturally, you might be eager to know what goes down in the latest episode. We are here to give you the rundown and walk you through when and where to watch the upcoming installment.

‘NCIS: New Orleans’ Season 6 Episode 20 is slated to release on Sunday, April 19, 2020, at 10 PM ET/PT. The upcoming episode is titled “Predators”. We see the team investigating a Naval microbiologist’s death. However, his profession as a myth buster gets him killed by a bayou creature. Meanwhile, Khoury looks into Van Cleef’s actions.

‘NCIS: New Orleans’ is on CBS so you can watch it using a cable connection. If you don’t have one, stream it from the CBS site. Cord cutters can watch the show on Fubo TV, DirecTV, and YouTube Tv. Amazon Prime users can add CBS to their existing packs to stream and view the latest episodes.

The episode starts with Patton and Sebastian witnessing a kidnapping. When Seb tries to stop it, he gets injured. The team steps in, and Patton feels guilty about not doing enough. They dig up the kidnapped woman’s identity. Her name is Nora, and she seems to work as a security consultant.

Despite appearing squeaky clean, Patton digs deeper and finds secret payments made from offshore accounts. The DIA takes over the case, and the team believes Nora to be connected to them. However, Seb says Nora did not act as an agent would. Further investigation proves that Nora scoped her kidnapping spot, and the van, beforehand.

Pride convinces the DIA to reevaluate, which saves them from an explosion planned by Nora. It turns out that she’s a human lie detector, and has been working for the DIA to find a mole. What the agency did not realize is that she was selling information to China, and playing them all along. Nora came to New Orleans, trying to get out of the DIA while convincing them that she was following up on clues.

The kidnapping and explosion were extreme exit strategies. However, once all the pieces are together, it does not take long for the NCIS team to stop Nora. Although they could not take credit due to national security being at stake, the team still celebrates. However, Khoury doesn’t show up, deciding to meet with the DIA agent, instead. She asks him to investigate the agent coming after her. It remains to be seen what repercussions this move has, in the upcoming episode.