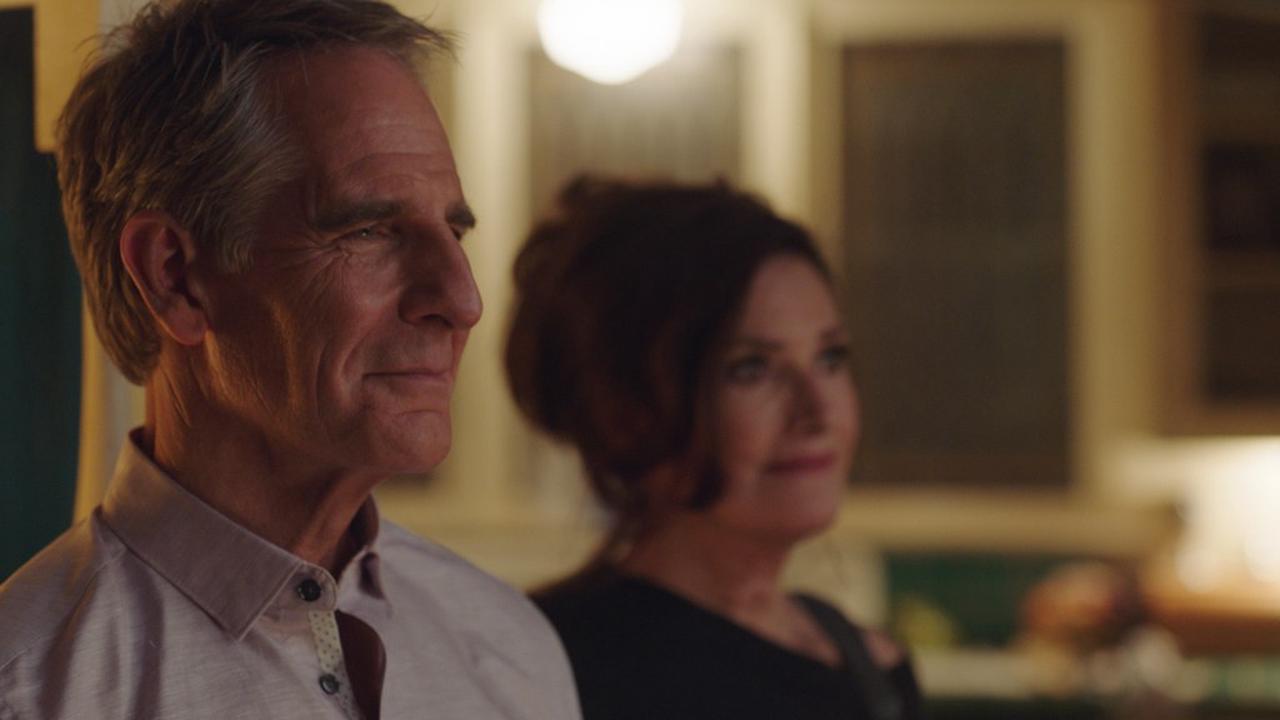 Created by Gary Glasberg, ‘NCIS: New Orleans’ is an action and crime drama series that follows the fictional NCIS unit in New Orleans, led by Supervisory Special Agent Dwayne Cassius Pride and Assistant Supervisory Special Agent Hannah Khoury. Originally released on September 23, 2014, the police procedural drama is the third series of the ‘NCIS’ franchise. Despite the mixed response it has got over the years, we have got seven seasons of the show.

While the critics enjoyed Scott Bakula’s performance as Pride and the beautiful setting in the city of New Orleans, they have also raised valid concerns around stereotyping and the formulaic approach the series uses. One cannot help but compare the show to ‘NCIS’ and ‘NCIS: Los Angeles,’ both of which received a much better response than the New Orleans iteration. However, ‘NCIS: New Orleans’ has garnered a loyal fanbase that is awaiting an update regarding the show’s eighth season. So, will there be a season 8? Let’s find out!

As for season 8, fans will be heartbroken to learn that on February 17, 2021, CBS announced that the seventh season would be the show’s final outing. The announcement came when the production team was filming episode 13 of season 7. The executive producer Jan Nash said that although it was painful to learn that the series would not continue beyond the seventh season, they were grateful to be informed well in time so that scripts could be adjusted for the final episodes.

According to CBS Entertainment president Kelly Kahl, the network canceled the show because it seemed to have run its course. In a recent interview in May 2021, he told Deadline, “Every year you evaluate what is making the strongest statement for your schedule and what gives you the best circulation, what will bring you the most numbers of viewers. You ask that question for pretty much every show every year, how can we make the schedule as strong as we can in the fall, and that leads to some tough decisions.”

Kelly continued, “’MacGyver’ has been an excellent show for us, ‘New Orleans’ was an excellent show for us. But sometimes shows hit the end of their cycle, and we have to, in some cases, say goodbye.” Although not explicitly stated, the relatively unimpressive ratings and viewership had a role to play. It was reported that season 7 lost about a quarter of its viewers compared to the sixth season. This makes it the second-highest ratings drop among CBS shows, after ‘The Unicorn.’

On the other hand, even after 18 seasons, the original ‘NCIS’ remains the most-watched show of the franchise. This is followed by ‘NCIS: Los Angeles,’ which has delivered 12 complete seasons. Both the shows are going strong as they have been renewed for another round. Despite being the youngest and lowest-ranking series of the franchise, ‘NCIS: Los Angeles’ has aired seven seasons, which is a decent run for any television show.

The cast members were also taken aback when they heard that CBS had pulled the plug on the police procedural drama as they were not prepared for the news. Scott Bakula admitted that he was surprised that the show was canceled, especially since it happened during the pandemic. For the uninitiated, lately, many cable networks and streaming platforms are renewing ongoing shows instead of greenlighting new ones, taking into account the logistics and complications resulting from COVID-19. 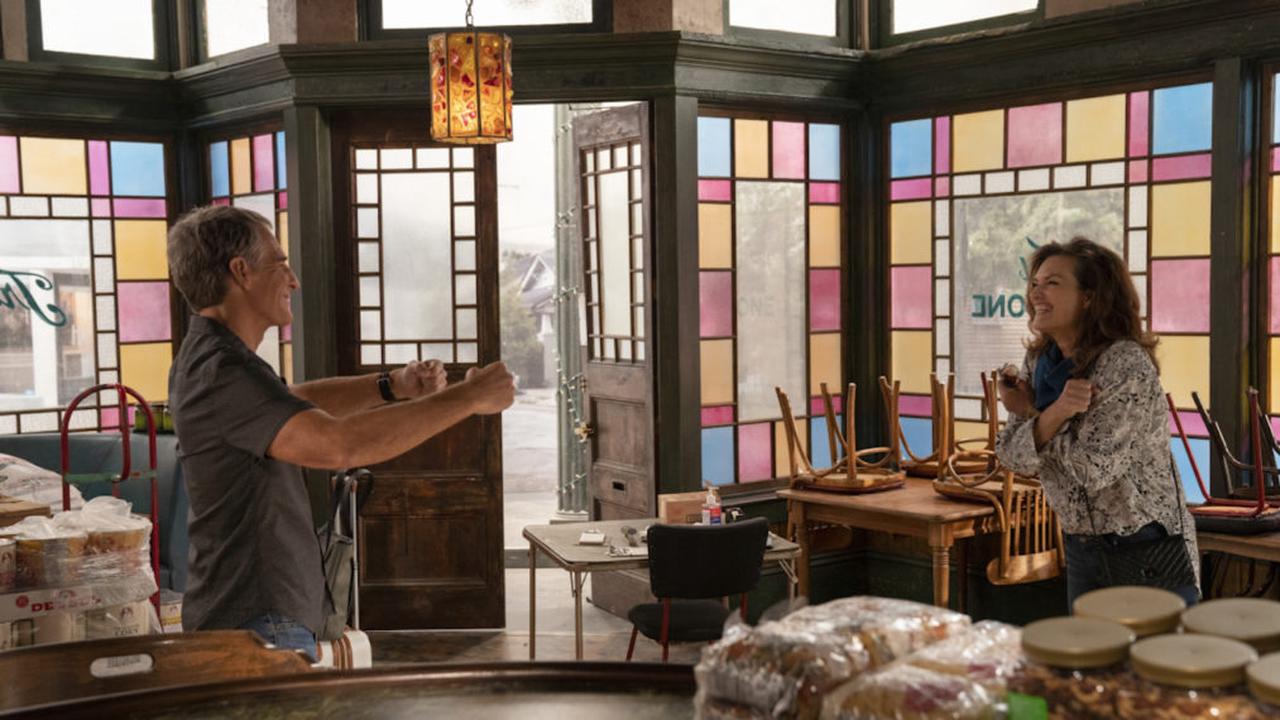 As much as it pains us to say this, ‘NCIS: New Orleans’ season 8 is officially canceled. However, the series comes to a satisfying end, and we also see that Rita and Pride finally tie the knot. Co-executive producer Christopher Silber shared that they wanted to end the series on a high note. As the show ends, the viewers learn that the NCIS unit in New Orleans will continue to solve crimes and go on about their lives with more happiness and experience in their hands.

Scott Bakula revealed that the last day of filming was an emotional experience. Even though the Coronavirus compelled the team to keep physical distance, they bid each other a bittersweet but warm goodbye. With every ending comes a new beginning, and with that, you would be delighted to know that the ‘NCIS’ franchise continues to grow. Silber and Nash are now working on a new spin-off series titled ‘NCIS: Hawaii,’ which is scheduled to release in the 2021-2022 broadcast season.