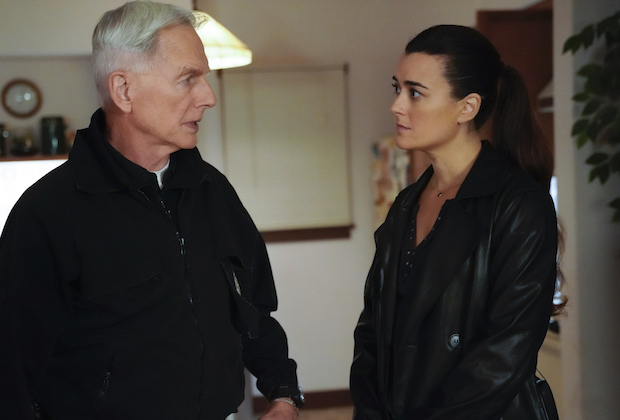 The 17th season of NCIS just finished airing its 12th episode on January 14, 2020. As expected, the engaging police procedural drama brings with it yet another intriguing case — but with a twist. This time, a dedicated law enforcement officer is accused of a grave crime. What’s more? There’s also a funny subplot that managed to send fans into fits of laughter. More on that later.

Now if you have already finished watching it, you should know that there’s more of NCIS to keep you vested over the next couple of weeks. Without any further ado, let’s guide you through the details of the next episode, which includes the air-time and streaming details of NCIS season 17 episode 13. Read on.

NCIS Season 17 Episode 13 Release Date: When Will It Premiere?

The official synopsis for the 13th episode is: “After a body is found at an unmanned aerial vehicle testing site, the NCIS team must determine if the death was murder or an accident. Also, Palmer carefully interviews medical examiner assistant candidates.” You can watch a promo clip of the upcoming episode below:

Your online options will come in only when you decide to ditch a cable subscription, which is the best way to watch the latest episodes at the same time they are released on CBS.

The next option is to catch all the aired episodes on CBS’s official website. Each episode follows a schedule of streaming online on CBS All Access the day after airing on CBS. Without cable, you can also stream the series on Fubo TV, Netflix, Amazon Prime Video, and Vudu.

In episode 12 titled ‘Flight Plan’, “The NCIS team investigates an F-18 crash and the subsequent disappearance of the pilot who operated the aircraft. Also, McGee reluctantly discusses a very personal decision with his teammates.”

Let’s first come to the case that forms the central point of this episode. Naval Lieutenant Rebecca Weeks is framed for a murder and apparently she is innocent. Reportedly, Weeks, after a split with her boyfriend, goes through a lot of emotional turmoil.

What happens is, unable to handle the stress, she absconds — or so it seems. However, things become complicated when the dead body of her ex, Petty Officer First Class Fisher Patrick, is found on her bunk bed. He might have overdosed but the pills that are discovered belonged to Weeks. Hence, she becomes the major suspect.

Upon further investigation, Gibbs and team uncover a car that Weeks had hijacked when she was on the run and it is revealed to belong to Navy Commander Marshall May, whose wife had died in a crash in the same vehicle. Additional clues point to May, who had taken the help of someone, to hack the car and kill his wife.

Well, the hacker was none other than May’s lover, who had orchestrated the whole plan of killing May’s wife. She had then proceeded to murder Patrick because Weeks had told him that she suspected foul play involved in May’s wife’s death. She also tried to frame Weeks for the homicide.

On the other hand, McGee decides to go for a vasectomy, following a pregnancy scare the last month. He conveys this to Nick Torres, who is of course, sympathetic. But in no time, the news reaches the ears of his other colleagues as well. When Carol hears about it, she tells McGee to not go about discussing his personal issues in the office. McGee understands but he has already become a topic of gossip among his colleagues.