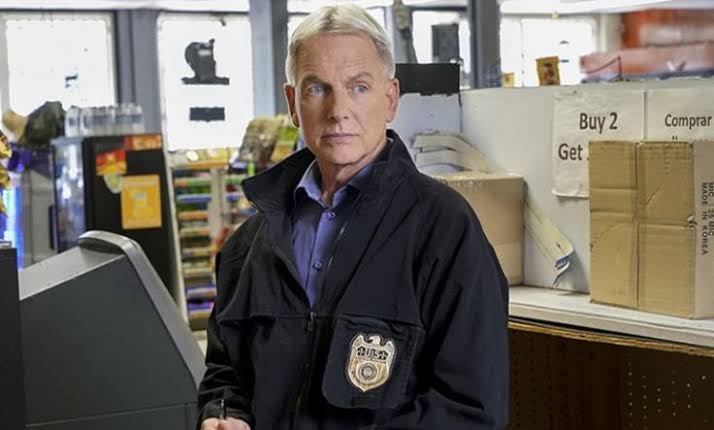 ‘Deaf men tell no tales’ — well, the engaging episode of NCIS last week revolves around Staff Sgt. Diana Murphy, who is the prime suspect behind the murder of her ex, Gunnery Sgt. Danny Backer. A detailed investigation proves that she is not the culprit but she is suffering from damaged eardrums.

This week, the team tackles another case; but the focus is on Torres who meets with an almost-fatal hit-and-run accident. Does he survive? You can check that out in our recap section.

Now if you have already finished watching it, you should know that there’s more of NCIS to keep you vested over the next couple of weeks. Without any further ado, let’s guide you through the details of the next episode, which includes the air-time and streaming details of NCIS season 17 episode 15. Read on.

NCIS Season 17 Episode 15 Release Date: When Will It Premiere?

Yes, the show is skipping next week. It is slated to air during Valentine’s Day week and so the name! The official synopsis for the 15th episode is: “The lead suspect in an NCIS murder investigation is a woman Gibbs’ friend, Phillip Brooks (Don Lake), met on a dating site. Also, Sloane has a secret admirer on Valentine’s Day.”

Bishop and Torres meet with an accident while they are out for a morning jog. Since Torres pushes Bishop out of the way, he comes right before the incoming car and receives a near-fatal head injury. He is admitted immediately and after some time, the neurosurgeon arrives.

Meanwhile, McGee and Gibs take the help of other eyewitnesses to track the vehicle that caused the accident. Further probing reveals that the sports car belongs to a rowdy, privileged newcomer, Xavier Zolotov, who has been creating havoc for the last week.

Bishop sets off to question Xavier, who confesses everything but is impatient as he needs to be released soon to catch a flight. Xavier manages to call some influential contacts and is free in no time. It seems, he has connections with the Russian government, the US government, and Director Vance.

On the other hand, Gibbs arrests Xavier’s wife Layla Zolotov, on account of having a pet baby tiger, which is a case of animal cruelty. But Xavier does not come back as he cares the least about his wife’s arrest. A furious Bishop, ignoring McGee’s advice, heads out, swearing that she would kill Xavier.

Meanwhile, the team hatches another plan. They decide to arrest Xavier’s girlfriend Colleen Kennedy to derail her boyfriend’s plans. But when they reach her home, they discover the dead body of Xavier. The immediate suspects are Bishop and Colleen (who also happens to be a privileged, trust fund kid).

Further digging leads the team to Colleen’s sister, who had earlier died of a suspected heroin overdose. Previously, the NCIS team had sent Torres as an undercover agent, who, in the guise of dating Colleen, had extracted evidence against her. And this is the reason for which Colleen had planned this accident with her boyfriend Xavier.

It seems she even murdered Xavier to stop him from talking. But Colleen denies the allegations. This means, if she is not the killer, there is another murderer on the loose. But who? Find out in the next episode.