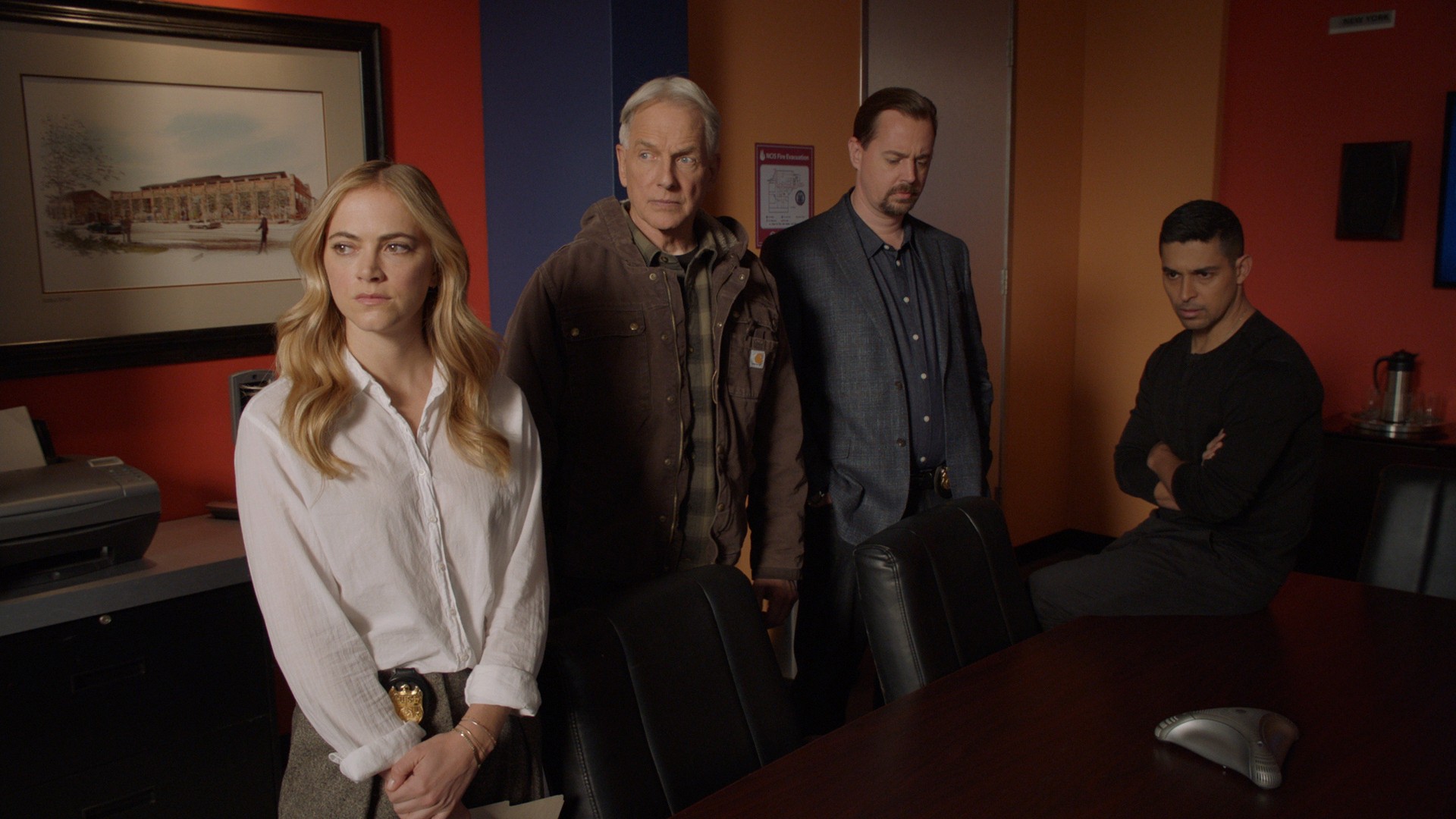 NCIS finally returned on tv screens after a brief vacation of one week on February 11, 2020, with its 15th episode called ‘Lonely Hearts’. As it’s evident from the title, the story is infused with hints of romance. And why not? After all, the police procedural drama decided to make a comeback on Valentine’s week.

Now if you have already finished watching the last episode, you must be wondering what the upcoming week has in store for fans. So, without any further ado, let’s guide you through the details of the next episode, which includes the air-time and streaming details of NCIS season 17 episode 16. Read on.

NCIS Season 17 Episode 16 Release Date: When Will It Premiere?

The official synopsis for the 16th episode is: “While investigating the suicide of a retired Navy officer who left a rare, valuable – and possibly stolen – coin to the National Museum of the Navy, the team imagines themselves in his life story in order to piece together how the coin ended up in his possession.”

The episode begins with Sloane, who gets flowers and chocolates from a secret, mysterious admirer. Obviously everyone thinks it is Gibbs but he says he had only thought to gift her something. On the other hand, the nude corpse of Navy Capt. Alan Wales is discovered with an arrow through his heart. His last conversation was with JAG lawyer Stacy Gordon, whom he had met on a Navy dating app called Fleet Date.

When the NCIS team reaches her house to question Stacy, they find that she is pursuing one of Gibbs’s old friends called Phil Brooks. They then discover another dead body with an arrow and come to the conclusion that a serial killer is on the loose. MPD detective Tom Logan delivers a file about Craig Olson, who is also dating Stacy. She has all her alibis in place but further investigation proves that her former husband Mark Tucker had been killed in a home accident.

Torres, after recovering from his accident, joins Bishop to meet Sheriff Mary Talbot, who had been in charge of the investigation on Tucker’s death. Apparently, a drunk Tucker had fallen down the stairs and died. It is also revealed that Stacy owns and runs a youth archery camp. Additionally, a strand of hair found in the feathers of the arrow is brought in as a test sample. Phil collects Stacy’s hair from her house and luckily, it does not match with the one found on the arrow.

Kasie discovers that both the bodies have traces of meth and the team tracks down a supplement dealer named Matthew Duques. But Duques has a rotator cuff injury and he could not fire a bow and arrow. The crew then again questions Stacy, who admits that she had killed Tucker because of his abusive nature. Further questioning leads them to suspect Tom Logan, who has a sweet spot for Stacy. Apparently, he wanted to stop those men who had hurt Stacy.