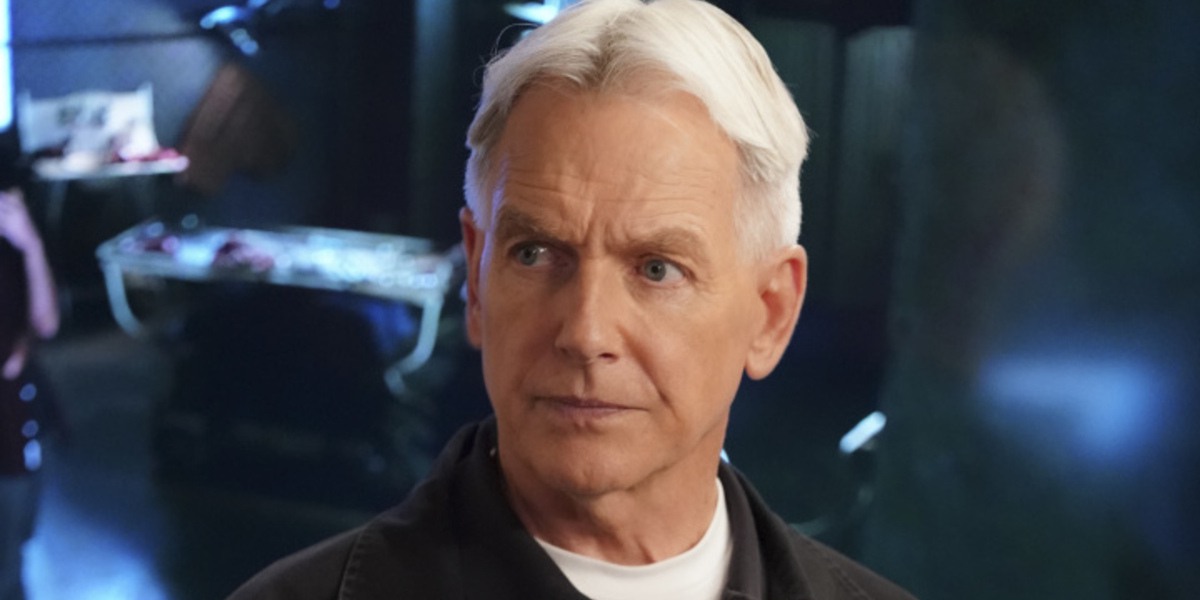 In the 13th episode of ‘NCIS’ season 18, there is a hit-and-run case that begs to be resolved by the FBI. The two victims are a pair of cyclists, with one of them running away from the scene. The other one, James, is brought to the law as he awaits his trial. Things subsequently get awry when it is revealed that the kids are somehow involved in an illegal arrangement with their attacker. The rest of the details are mentioned in the recap laid out at the bottom. Now, you must be curious about the next episode. If that’s the case, here’s everything you can expect from ‘NCIS’ season 18 episode 14!

Fans of the show can subscribe to a cable network and watch ‘NCIS’ season 18 episode 14 on TV during the time it airs. To watch the upcoming episode online, you can go to CBS’ official website or Paramount+ shortly after its original broadcast. The show is also available to stream on VOD and Live-TV platforms like iTunes, Apple TV, Youtube TV, FandangoNOW, FuboTV, Amazon Prime, and Vudu. Season 18 is also available to watch on DirecTV. You can additionally access seasons 2, 3, 5, 9, and 10 on Sling TV if you feel like rewatching those seasons.

If you remember Phineas from ‘NCIS’ season 17, you’d be surprised to know that in the upcoming episode 14 of the 18th season, titled ‘Unseen Improvements,’ the NCIS will tackle a case related to the little boy. It will also shockingly involve Gibbs, whose position as an NCIS agent would then be rendered questionable. They will track a stolen laptop which will lead them to Phineas, who used to be Gibbs’ neighbor.

Although we can’t confirm if Gibbs is actually responsible in any way, it still raises concern among us. Moreover, Phineas will also be paying him a visit, which further tickles our suspicions. We know that Gibbs shared a strong emotional bond with Phineas, and then his story also continued to reveal that his mother was actually Sahar, one of the show’s most conniving villains. With only two episodes remaining, the truth will be out very soon. Here’s the promo for the upcoming episode!

In ‘NCIS’ season 18 episode 13, titled ‘Misconduct,’ we see a bicyclist, Mike Benson, become the victim of a hit-and-run. There is another bicyclist who decided to run away after being hit. In the meantime, Gibbs wants to help a group of Navy clients who get robbed by Parker James, a financial advisor deceiving them in a Ponzi scheme. As the trial for Mike’s case nears its date, Gibbs expresses his desire to testify in favor of Mike. But ADA Sheila Addison refuses to put him on the witness list. The other biker Bernard Wilson is finally tracked, but he chooses to skip his trial. Bishop subsequently discovers that Wilson has been murdered.

It also comes to Bishop’s notice that James has been in touch with a woman, Hanna Devereaux. The woman repeatedly visited him in prison. James reveals that he entered a casino and got his money converted into chips. But after prolonged speculation, Kasie thinks that he did not lose them in gambling the way he claimed to. Addison finally agrees to put Gibbs on the stand to testify, but Vance does not want him to interfere. At the trial, James’ attorney turns the case after remarkable cross-examination, and in the end, James is declared not guilty. McGee finds leads on the person responsible for the accident. He arrests the man’s wife, who had negotiated with the kid and had struck a deal thereafter. James is also arrested for being a part of it. They finally retrieve the chip money hidden in Macau.