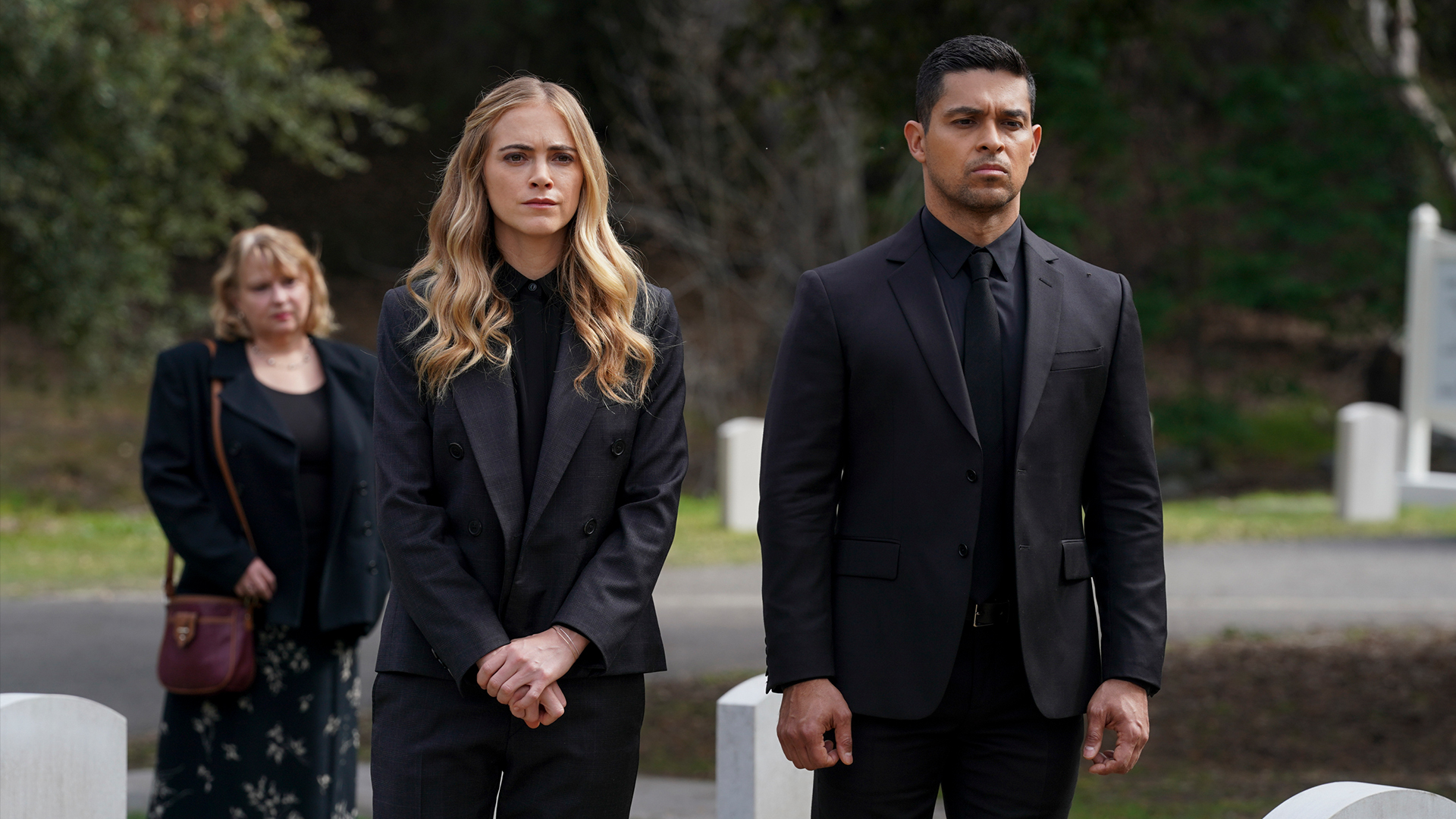 In the penultimate episode of ‘NCIS’ season 18, a disastrous explosion wipes away an efficient section of NCIS termed as the NCIS Regional Enforcement Action Capabilities Training Team (REACT). The sole survivor of the incident is Agent Jessica Knight, whose high-tech bodysuit becomes her savior. She subsequently joins the investigation to avenge the death of her team members. If you skipped the original broadcast, you could go through the recap summary at the bottom. Now, let us focus on the thrilling season finale of the show, and if you’re curious about the same, here’s what we can expect from ‘NCIS’ season 18 episode 16!

You can watch ‘NCIS’ season 18 episode 16 on TV as and when it airs with respect to the timeslot mentioned above. To watch the latest episode online, you can open CBS’ official website or Paramount+ after the episode finishes its original television run. In addition, you can check out its availability on VOD and Live-TV platforms like iTunes, Apple TV, FandangoNOW, FuboTV, Amazon Prime, and Vudu. Season 18 is also available to watch on DirecTV and YouTube TV. You can stream seasons 2, 3, 5, 9, and 10 on Sling TV if you feel like rewatching those seasons.

The upcoming episode 16 of ‘NCIS’ season 18 is titled ‘Rule 91.’ The NCIS will pursue a dangerous arms dealer in the next episode, but they’ll be thrown off after learning about Bishop’s involvement in an old NSA leak. The synopsis hints at a possible detour into Bishop’s past where the truth will gradually unfold. In the previous episode, we saw Marcie and Gibbs determinedly trying to solve Hannah’s murder case. But the killer that they’ve been following might be aware of their investigation. Here’s a promo for the upcoming season finale!

In ‘NCIS’ season 18 episode 15, titled ‘Blown Away,’ Special Agent Jessica Knight is sent to rescue a woman held at gunpoint by her husband, Officer Toby Withers. After he releases his wife, the REACT team steps inside to take charge. A few seconds later, the house tragically blows up. The only person alive is Knight, shielded by her high-tech body armor. They learn that the bomb was detonated through a cell phone. Meanwhile, Gibbs helps Marcie investigate her friend Hannah’s murder.

After involving herself forcefully in the investigation, Knight is given a 48-hour window to solve the case. By contacting the manufacturer of the armor, Peter Kessler, they backtrace the signal that set off the explosive. They find evidence against late REACT agent Edward Madden, but on deeper inspection, they learn that he was trying to expose Kessler. REACT Supervisory Special Agent Tom Dalton had hired a man named Soren, the one who denoted the bomb a bit ahead of his cue. Jessica takes him into custody. Impressed with Knight’s performance, McGee subtly invites her to join his force.