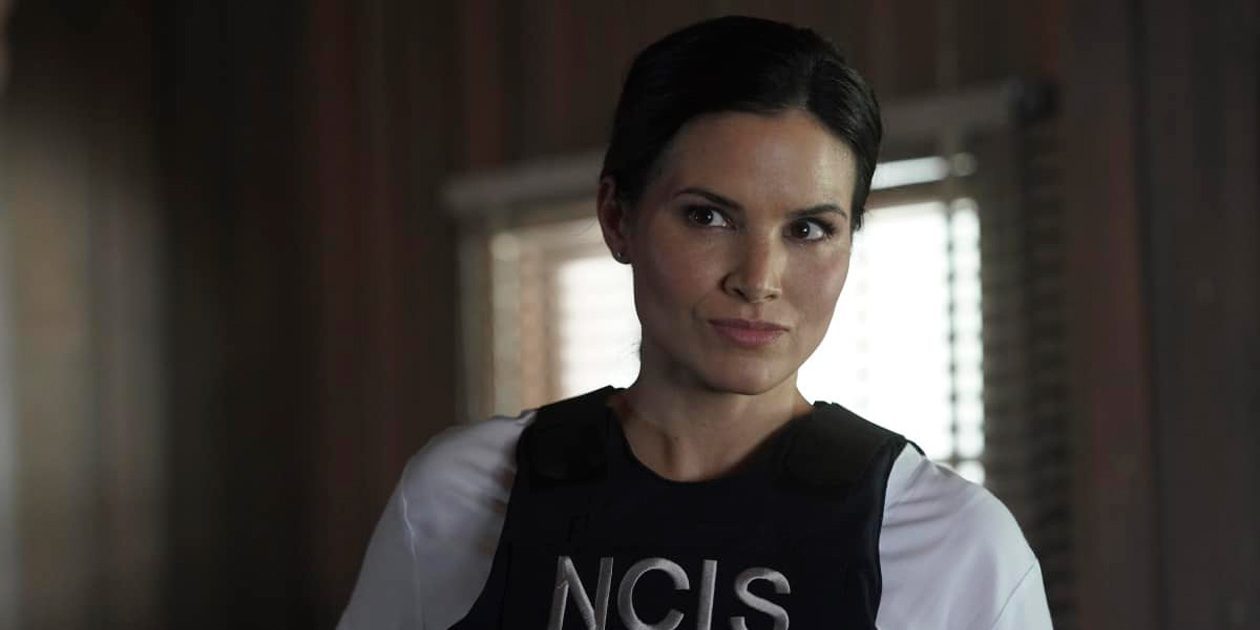 The season 18 finale of ‘NCIS‘ delivers some unexpected twists and ends on a major cliffhanger. In the episode, Bishop is falsely implicated in an NSA file leak in order to place her on an undercover mission. Torres and Bishop tearfully part ways while Gibbs and Marcie track a serial killer.

Gibbs suspects that the killer is onto them and believes he knows where to find the clues to catch the killer. Gibbs takes his newly completed boat, “Rule 91,” and heads into the sea. However, the boat blows up, and Gibbs quietly swims away, making it look like he perished in the blast.

After the action-packed ending to the previous season, fans must be eagerly waiting for the police procedural to return to our screens and provide some much-needed answers about the fates of some of our favorite characters. As we get closer to the new season’s premiere, let’s take a look at what’s in store for ‘NCIS’ season 19 episode 1!

‘NCIS’ season 19 episode 1 will premiere on September 20, 2021, at 9 pm ET on CBS. The nineteenth season premiere marks the show’s move to Monday night after the preceding season aired on Tuesdays. The new season is expected to contain 19 episodes that are approximately 45 minutes long.

You can watch ‘NCIS’ season 19 episode 1 on your TV screens as and when it airs on the network at the date mentioned above and time. The new episode will become available to watch online on CBS’ official website or Paramount+ after the episode airs on television. You can also opt to stream the upcoming episode on VOD and live-TV platforms like iTunes, Vudu, Google Play, YouTube, FuboTV, Amazon Prime, DirecTV, YouTube TV, Hulu Live TV, Spectrum, and Xfinity.

‘Blood in the Water’ is the title of the season 19 premiere of ‘NCIS.’ The new episode will deal with the aftermath of Gibbs’ seeming demise, and the NCIS team will be searching for his whereabouts. The team could contact Marcie for clues about Gibbs’ plans and learn about the serial killer he was tracking. Agent Knight’s presence could provide the team a much-needed boost in Bishop’s absence. We might discover where Gibbs has been hiding in order to remain away from the serial killer’s watchful eyes. Here’s a promo for the season premiere!

Actress Katrina Law (Jessica Knight), who appears in a recurring capacity in season 18, will be a part of the main cast starting with the first episode of season 19. Meanwhile, the main cast members from the previous season, Emily Wickersham (Eleanor “Ellie” Bishop) and Maria Bello (Jacqueline “Jack” Sloane), will not return for the new season.