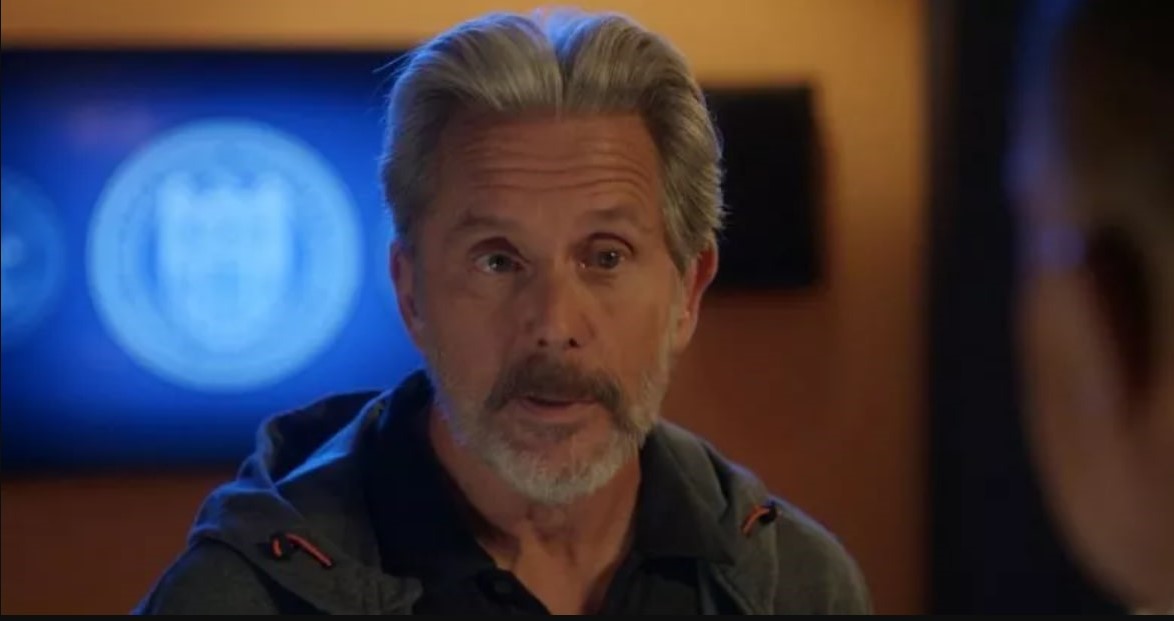 The latest episode of ‘NCIS’ season 19 essays the mysterious death of a woman whose wealth seems to have caused her shocking departure. The NCIS is left with a hologram that resembles the dead body. They know that the organization that gave birth to the hologram could be responsible for her death. Not only that, but the victim had a strained relationship with her daughter Ruby. The rest of the details have been stated in the recap. If you’re awaiting episode 10 of the show’s current edition, we’d like to prepare you for what’s to come!

After the ninth installment of the current season, the series went into almost a month-long hiatus. Having said that, ‘NCIS’ season 19 episode 10 will premiere on January 3, 2022, at 9 pm ET on CBS. The show usually follows a weekly release pattern, with new episodes arriving on Mondays. Every episode has a runtime of approximately 50-55 minutes each.

You can watch ‘NCIS’ season 19 episode 10 on your TV screens as and when it airs on CBS at the date and time mentioned above. After its television broadcast, the new episode will become available to watch online on CBS’ official website and the streaming service Paramount+. You can also opt to watch the upcoming episode on Live-TV platforms like FuboTV, DirecTV, YouTube TV, Hulu + Live TV, and Xfinity. The latest episodes are available on VOD services such as iTunes, Vudu, Google Play, YouTube, Spectrum, and Amazon Prime Video (with a Paramount+ subscription).

In the tenth episode of season 19, titled ‘Pledge of Allegiance,’ a Navy Chief Warrant Officer will be accused of theft. Named Rafi Nazar, he will apparently be responsible for trying to steal classified Navy software used to fly combat drones. However, his accountability will be a matter of debate, and Torres will seemingly get to the bottom of it. So, viewers can gear up for a Torres-centered episode in the coming week!

The ninth episode, titled ‘Collective Memory,’ starts with the agents examining a dead body that belongs to a rich woman named Sandra. She has been dead for 12 hours, and Alden Parker is the one who realizes that she was executed. She was in close liaison with a tech company that was creating an interactive hologram. They needed her input to set up the hologram specialized in holding long conversations with people.

Jess is the first one to test the system, and she is impressed at the level of comfort provided by the system known as the Holo-Sandra. It turns out that the real Sandra had initiated its creation just so she could interact with her estranged daughter Ruby and reconcile. The helpless mother had been dying of cancer and did not want to depart the world without ironing things out with her daughter. Unfortunately, Ruby shows up at the NCIS office, enraged. And she does not hesitate to spill the dirt on her mother, including the fact that she was charged for embezzling money from her clients.

The team then realize that Geoffrey – Sandra’s butler and valet – could be responsible for Sandra’s murder. Geoffrey turns out to be associated with JamieTwoShoes, a man who paid him in bitcoin. Holo-Sandra recognizes him as her best friend, Beck, who is also her attorney. Beck confesses that he convinced her son Ben to help him steal the money and then framed him. So, Sandra took the fall in the public eye to cover up for her son, who killed himself the day she was arrested. In the final moments of the episode, Jess calls her mother, and Ruby has a conversation with Sandra’s hologram.

Read More: Why Did Pauley Perrette’s Abby Leave NCIS? Where is She Now?