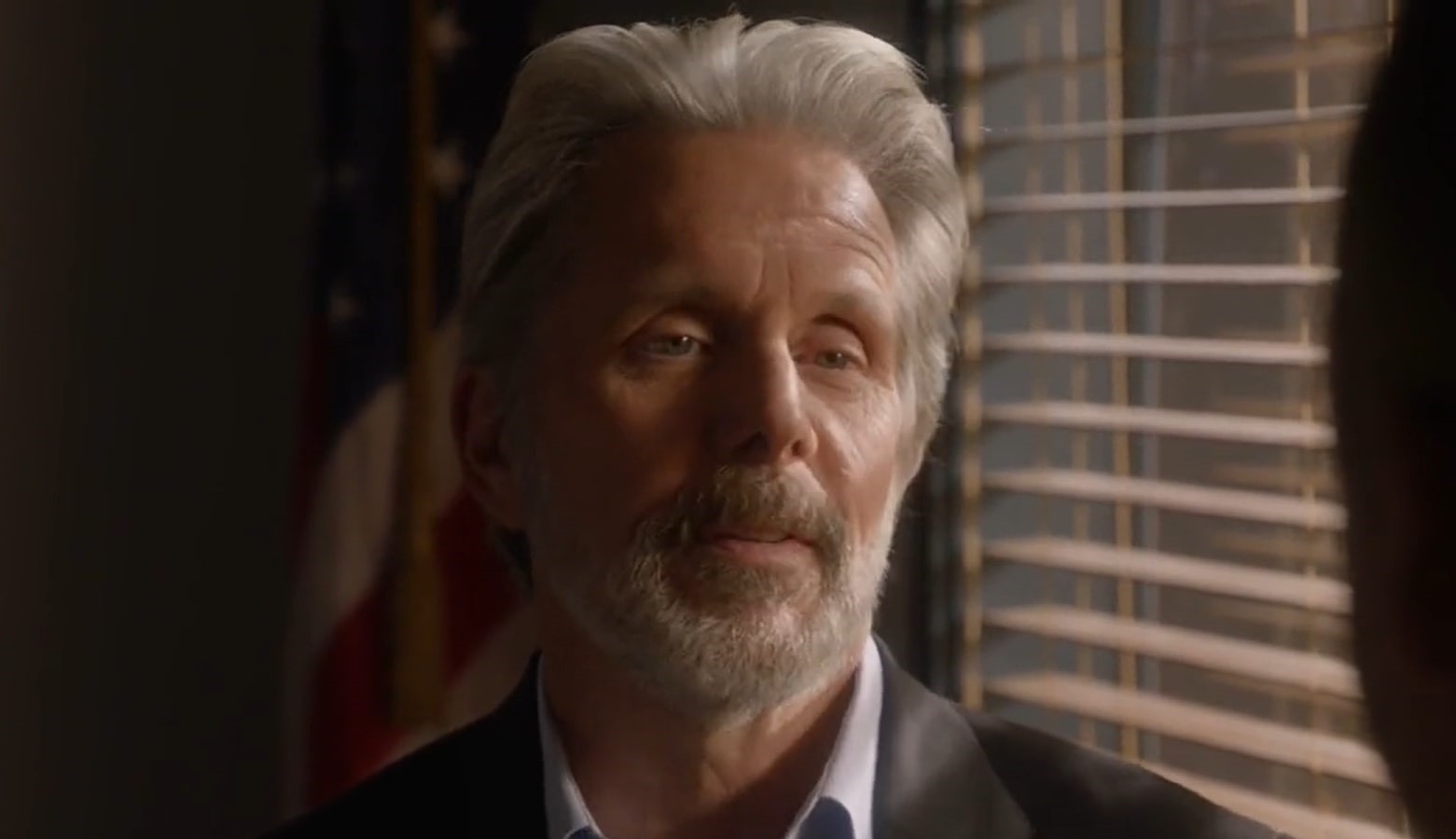 The latest episode of ‘NCIS’ season 19 begins with the unfortunate death of a Navy commander who also was a beloved track coach. It is suspected that he could’ve been involved in the illegal peddling of performance-enhancing drugs. So the team investigates the gym where his athletes train. For a deeper dive into the events of episode 6, you can take a look at the recap curated just for you. Now, here’s all that you need to know about episode 7!

‘NCIS’ season 19 episode 7 will premiere on November 8, 2021, at 9 pm ET on CBS. The show follows a weekly release pattern, with new installments dropping every Monday. Every episode has a runtime of approximately 50-55 minutes each.

You can watch ‘NCIS’ season 19 episode 7 on your TV screens as and when it airs on the network at the date and time mentioned above. After the new episode airs on television, it will become available to watch online on CBS’ official website and Paramount+. You can also opt to stream the upcoming episode on VOD and Live-TV platforms like iTunes, Vudu, Google Play, YouTube, FuboTV, Amazon Prime Video (with a Paramount+ subscription) DirecTV, YouTube TV, Hulu + Live TV, Spectrum, and Xfinity.

In the seventh episode, titled ‘Docked,’ McGee’s mother-in-law Judy will find a dead body on a cruise ship. The NCIS will waste no time in investigating the case, which might be a murder taking place in the sauna of the vessel. It could also have been premeditated because a stranger doing that would be absolutely random and ridiculous, that too, in a ship. Besides that, we can also expect the upcoming week to focus on McGee. Viewers love to watch McGee in action, and most episodes based on the character turn out to be nail-biting thrillers. The promo might further pique your interest!

The sixth episode, titled ‘False Start,’ startles us because of the secrets that are revealed about the NCIS agents. McGee turns out to have been a two-time state champion in track, Parker has been running his own website, and Jess Knight is a former track expert on the NCAA Division I level. In the meantime, Torres connects with a troubled young sailor who has been preparing for the sprint events in an upcoming Navy Games.

Besides these unexpected revelations, the team investigates the death of a respected Navy commander called Coach Davis. He might have been severely attacked on the head, but the medical practitioner, Jimmy, says it is a burn. It could’ve been caused by a starter gun used in the track, so all of the victim’s trainees are inspected. However, the agents find performance-enhancing drugs stacked in his office. Torres goes undercover at a gym only to discover that a guy named Kyle was selling used sportswear that was banned by the coach.

The coach’s decision birthed angry buyers, and one of them named Astrid was inspecting the used underwear to determine whether any of the athletes were gene doping or manipulating DNA. One of them was found guilty, but the boy had died the previous year. Parker finds a yellow ribbon at the commander’s office and figures that Jamie’s father is responsible for doping his son. When the coach threatened to inform the other competitors about Jamie’s truth, the father was enraged. So he killed him, and Parker ultimately manages to make him confess.