NCIS Season 19: Everything We Know 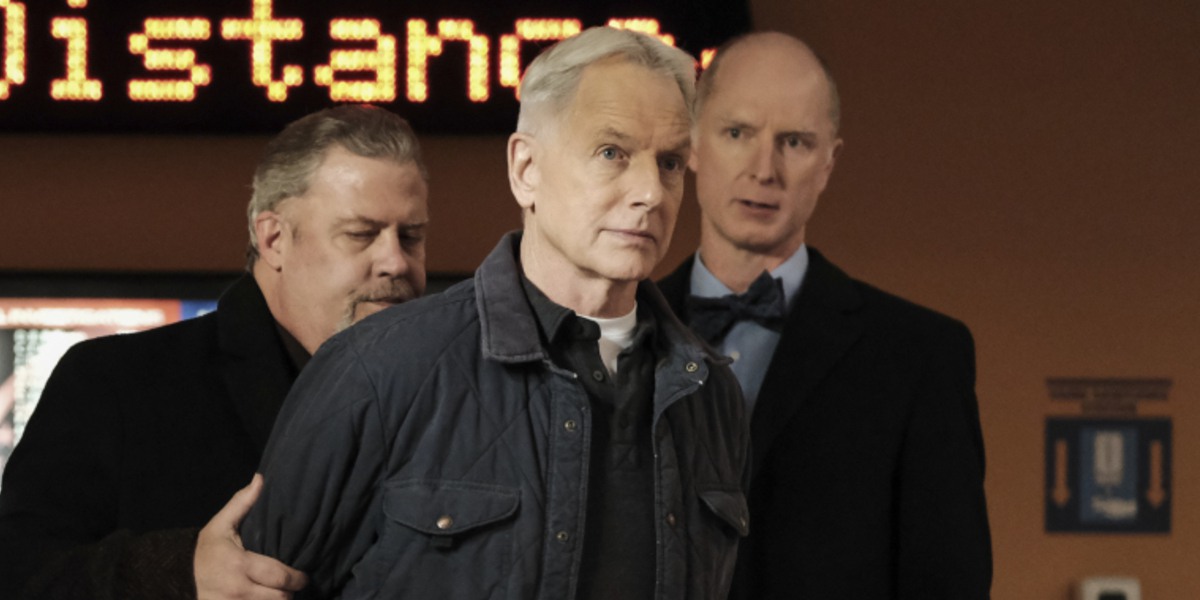 ‘NCIS’ is a police procedural drama series that originally released on September 23, 2003. Created by Donald P. Bellisario and Don McGill, the show has gone on to become the second-longest-running live-action primetime series in the US. The popular show revolves around the fictional team of special agents from the Naval Criminal Investigative Service called the Major Case Response Team (MCRT). The characters of the series were first introduced in another CBS show called ‘JAG.’

The action series is appreciated for its intelligent writing, engaging storylines, and clever use of dark humor. Mark Harmon (Leroy Jethro Gibbs) has held the show together as the likable actor was one of the main reasons critics and viewers continued to watch the series even though its first run was not so impressive. After so many years on air, it is hard not to notice that the show has built an empire of its own. Naturally, the fans are eagerly awaiting the news for a potential season 19. Here is everything we know!

‘NCIS’ season 18 landed on November 17, 2020, on CBS, with the season concluding on May 25, 2021, after airing 16 episodes. Each episode runs for 39–44 minutes. As far as the nineteenth season is concerned, here is all that we’ve gathered. On April 15, 2021, it was announced that the show would be returning with its nineteenth installment. Even though the show has been greenlit for another round, several factors had previously hinted at the show’s possible conclusion.

What do these shows all have in common? They are all…RENEWED.

Rumors have surfaced time and again that Harmon might exit the show, but fortunately, he has returned every year. It was reported that the actor’s contract ends with season 18, which got the fans worried once more. A source revealed that Harmon changed his mind after learning that CBS might cancel the show if he decides not to be a part of it any longer.

You may already know that long-running series become an expensive affair, given the annual rise in production costs and cast salaries. This is why the action series is also one of the most expensive productions for CBS. Typically, this would be an issue for most shows but not this one, given its stellar ratings. Even after close to two decades on air, each episode of the series draws in about 12 million viewers. So, we can see why the network takes on the challenge each year in spite of everything. Even though several shows have spun out from ‘NCIS,’ it remains the most-watched series in the franchise. Since it has been renewed for the 2021-2022 broadcast season, we can expect ‘NCIS’ season 19 to release sometime in Fall 2021.

However, season 19 is coming back but with a major change. After 18 years of holding the 8 pm time slot on Tuesday nights, the nineteenth edition of the show will air at 9 pm on Mondays. This decision has been made so that Tuesdays can be dedicated to ‘FBI’ and its spin-offs, while Mondays would become ‘NCIS’ nights. Even though ‘NCIS: New Orleans’ has been canceled after seven seasons, the franchise has added ‘NCIS: Hawaii’ to its universe. Therefore, the new show will accompany the flagship series on Mondays, while the Los Angeles iteration will continue airing on Sundays.

After much speculation, it has been confirmed that Mark Harmon will reprise his role as Leroy Jethro Gibbs in the upcoming season. However, it is not clear if he is returning as a series regular or in a limited capacity. Other cast members who are expected to return are Sean Murray (Timothy McGee), Wilmer Valderrama (Nicholas Torres), Rocky Carroll (Leon Vance), and David McCallum (Dr. Donald “Ducky” Mallard). We may also see Emily Wickersham (Eleanor Bishop), Diona Reasonover (Kasie Hines), and Brian Dietzen (Dr. Jimmy Palmer) in season 19.

Katrina Law (Jessica Knight), who appears as a guest star in season 18, has been promoted to the main cast billing for the upcoming season. Unfortunately, Maria Bello (Dr. Jacqueline Sloane) will not return as the actress did not wish to renew her contract with ‘NCIS.’ Therefore, her character is written off in episode 8 of season 18, as Sloane decides to stay in Afghanistan. In season 19, we might also see some new faces.

NCIS Season 19 Plot: What can it be About?

In the eighteenth season, Gibbs is in deep water after he takes matters into his own hands. You may remember that he brutally beat up a person he suspected of being responsible for the death of several dogs. To make matters worse, he shows no remorse and ends up putting his career on the line. Eventually, Vance gives up on him and suspends Gibbs from the force. However, this has not kept Gibbs from getting involved in the investigations, albeit covertly.

In the nineteenth season, we will see how long Gibbs can continue doing things off the books without jeopardizing the lives and careers of the other team members. Will he be reinstated anytime soon, or will someone else step in to fill in his spot? The upcoming season may also put the spotlight on NCIS REACT agent Jessica, who joins hands with the MCRT unit after her team is killed off in an explosion. Therefore, the fans can look forward to exciting developments in the upcoming season.