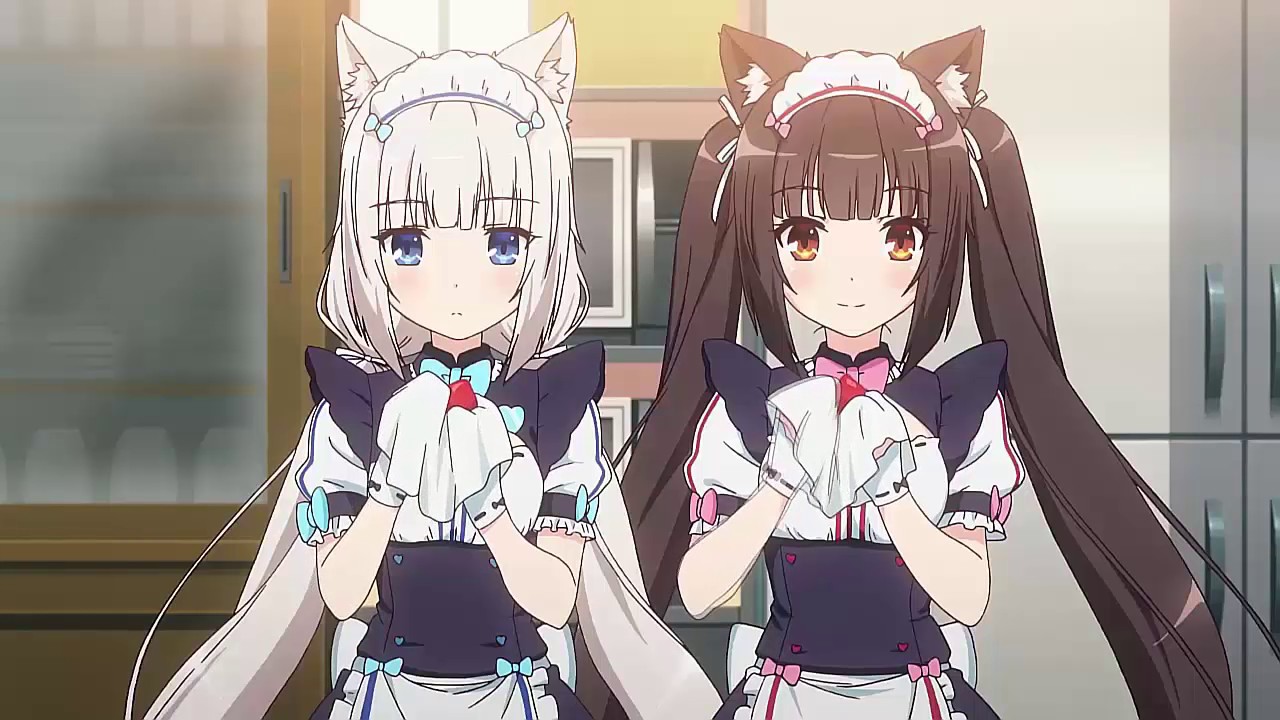 There are days when you want to watch anime shows that have deep plots and keep you at the edge of your seat with all of their dark mysteries. And then there are days when you just want to throw logic out of the window and enjoy something light-hearted. ‘Nekopara’ is the perfect slice-of-life anime that does not really make you think too much. It, instead, entertains you with its silliness and the cuteness of its characters. Two episodes in, and the show seems to be doing just fine, so if you haven’t started watching it yet, do give it shot. If you have already seen the first two episodes, read on further to know more about the streaming details and release date of its next episode.

Nekopara Episode 3 Release Date: When will it premiere?

In the year 2016, a ‘Nekopara’ OVA released to start a fundraiser for its full-fledged adaptation. And to everyone’s surprise, this OVA went viral and was able to raise over a million dollars in less than a year. So, as promised, the main anime series is finally here. ‘Nekopara’ Season 1 premiered on January 9, 2020, and so far, it has aired 2 episodes. The third episode of its first season is scheduled to release on January 23, 2020.

You can stream ‘Nekopara’ Season 1 on Funimation with its original Japanese audio and English subtitles.

‘Nekopara’, or should I say “cat paradise”, is mostly about cute cat women who literally have cate ears, whiskers, and other catlike features. The anime centers on a boy named Kashou Minazuki, who dreams of pursuing his family business and hopes that someday he will be able to start his own bakery that sells Japanese confectionaries. Then comes a day when he finally decides to give up on all his excuses and sets out to finally open his bakery. However, to do this, he is forced to leave behind all of his catgirls. But he makes a choice and gets to business with his new bakery called “La Soleil.” To his surprise, as soon as he starts unpacking all of his stuff, he discovers that two of his catgirls, Chocola and Vanilla, have somehow sneaked into his luggage and have traveled with him.

At first, being too shocked by this discovery, he asks the two girls to go back home. But after a while, after they keep insisting that they really want to stay with him and help, he is just not able to ignore their requests and he lets them stay. Although he had initially anticipated that keeping the catgirls would prove to be quite challenging and would further complicate his life, to his surprise, having them around really helps him with his business. A pair of extra hands allow him to work more effectively at his bakery. With this, while he works really hard to make his dream a reality, the two catgirls and his sister help him achieve his lifelong dream.