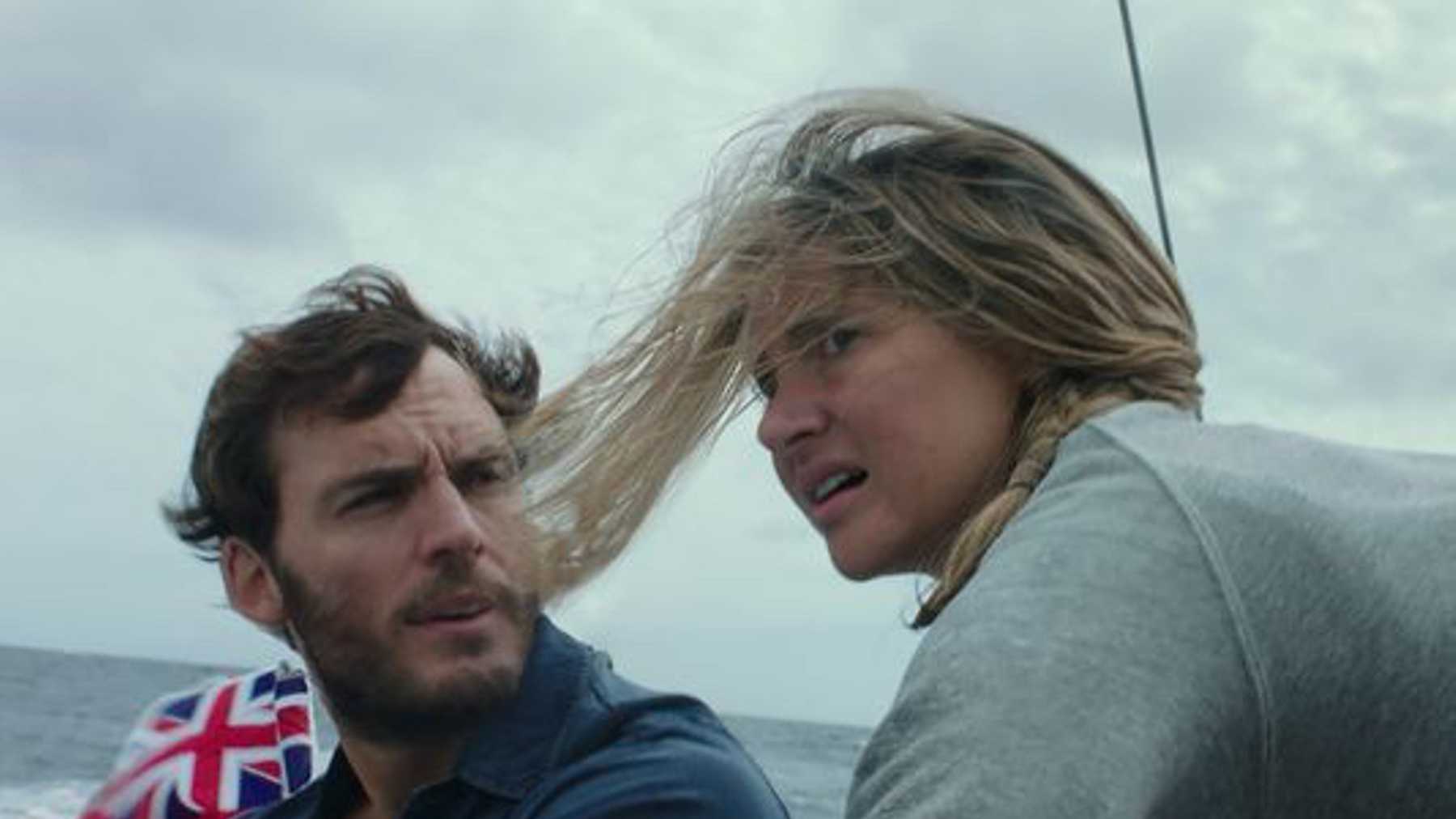 Natural disasters claim thousands of lives every year. There are people around the earth who constantly live in a vulnerable zone, which makes them susceptible to natural calamities. And these massive disasters have also been made part of the canon of cinema to show their magnanimity and our helplessness against them. A story of survival against all odds in such a situation naturally makes for great summer blockbusters. Some of us might think that disaster films are recent phenomena with the advent of computer graphics and CGI. But you will be shocked to know that the earliest disaster film was produced in the year 1901 and is called ‘Fire!’.

The story of the Titanic was one of the most headline-grabbing disasters in the western world for a long time and the incident has been made the subject of various films on a number of occasions. Disaster movies can be a great emotional rollercoaster ride, because on one hand, they test the limits to which human beings can go to for survival, and on the other hand, these movies also showcase the undying love we have for certain people and we can even sacrifice our own selves for the protection of our close ones. If done well with a proper engaging story and a great cast, a disaster film can turn into a truly unforgettable experience.

In recent times, the scale and magnitude of disaster films have surely taken a huge leap with the advent of computer graphics. And so, disasters depicted in movies these days look far more real and frightening. Movies like ‘2012’ (2011) have taken the disaster genre to new heights. But one problem always remains — are these films made just for entertainment or can they aspire to be something more? While you contemplate on this thought, we’ve got a few recommendations for you. Here’s the list of really good tsunami movies on Netflix that are available to stream right now:

Baltasar Kormákur’s ‘Adrift’ is a survival drama movie that is based on Tami Oldham Ashcraft’s book titled ‘Red Sky at Mourning.’ The Shailene Woodley and Sam Claflin-starrer follow Tami Oldham and Richard Sharp, a young couple with an adventurous spirit who decides to go sailing on a luxurious yacht, unbeknownst to the risks awaiting them in the ocean. When they have drifted a long distance from land, they are hit by a Category 4 hurricane and are eventually stuck in the Pacific Ocean with little to no hopes of any help. Now, the couple is forced to take desperate measures to survive the vast open oceans and find their way back home. But with little to no experience of dealing with such a catastrophe, will they survive the biggest tests of their lives? 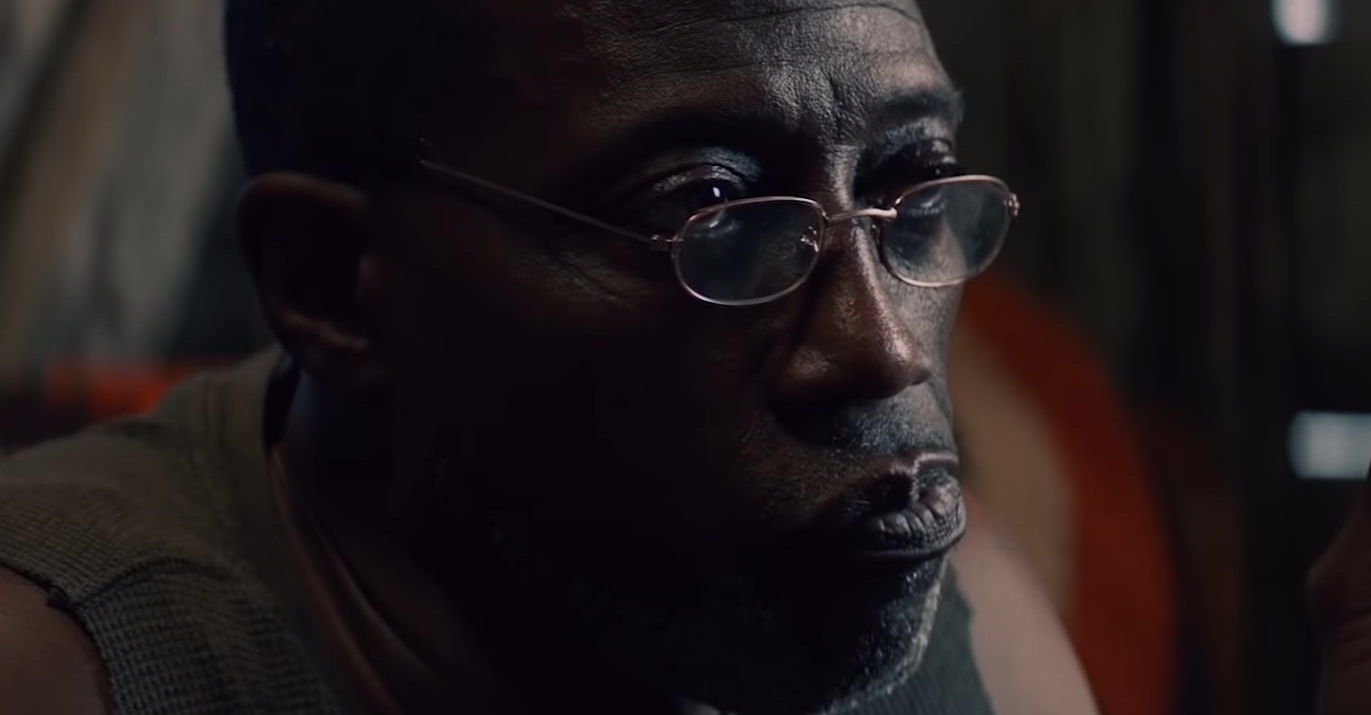 Written by Paul Cuschieri, ‘Cut Throat City’ is an action heist film that features talented actors like Shameik Moore, Demetrius Shipp Jr., Denzel Whitaker, and Keean Johnson. The Robert Fitzgerald Diggs directorial revolves around Blink, Miracle, Andre, and Junior, four childhood friends whose life is turned upside down by Hurricane Katrina, which wreaks havoc in the lives of countless people along with them. When they find their homes destroyed in the crisis, they refuse to let the conditions dictate their fate. With financial hardships staring at them, the four friends are desperate for an opportunity to make money, which surprisingly presents itself in an unexpected way. A gangster offers them a chance to live a better life if they agree to take part in a heist.

Starring Glenda Martes, ‘After Maria’ is a short documentary film directed by Nadia Hallgren. As the name suggests, the movie centers upon the horrors inflicted by Hurricane Maria and its countless victims who are struggling to find a sense of normalcy in their lives after their homes are destroyed. Following the unfortunate incident, the victims have naturally left Puerto Rico behind and found shelter in FEMA hotel in the Bronx, where they wish to stick together to offer each other the much-needed emotional and moral support. As they struggle to find peace, their life is pulled apart by unfortunate circumstances and uncertainty of the future.