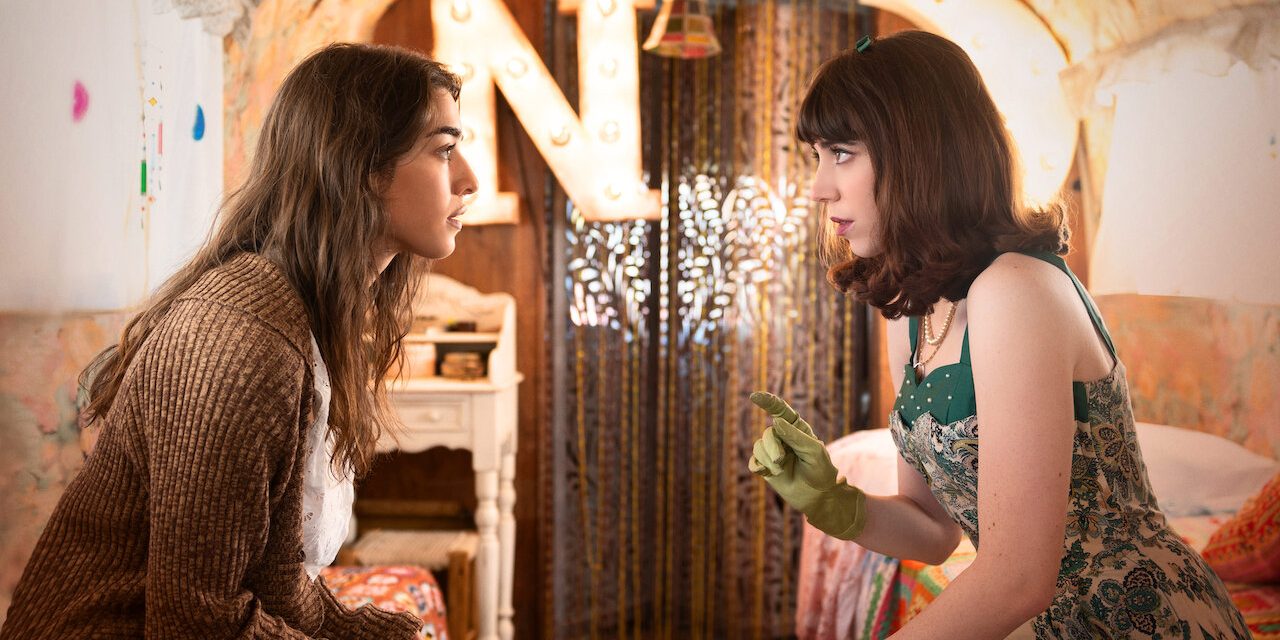 Created by Isabella Aguilar, ‘Luna Park’ is an Italian drama series that tells the story of two young women, Nora and Rosa. While exploring the intriguing Luna Park, they end up discovering surprising secrets about the amusement park and themselves. The romantic series has received mostly favorable reviews from critics.

The vibrant setting of 1960s Rome adds a visual appeal to the show’s narrative, which is already entwined with mystery and suspense. Naturally, users can’t get enough of the exciting show. If you binged through the show’s first season and wish to know whether it will be back with another installment, here’s everything we know about ‘Luna Park’ season 2!

‘Luna Park’ season 1 was released on September 30, 2021, on Netflix. All six episodes of the debut season landed on the service on the same day. The episodes have a runtime of 44-54 minutes each.

So far, there is no confirmation on a second season either from the network. However, in an interview, creator Isabella Aguilar shared that she has mapped out the story over three seasons, but the decision to make them remains in Netflix’s hands. The streaming giant is yet to officially renew the show, but fans need not worry as it is still early to decide its future. Netflix typically waits roughly for a month before greenlighting a new season. Therefore, it is likely the streamer is assessing the show’s performance.

Should it surpass the viewership expectations, a sophomore installment could be easily announced in the coming months. The ending of the first season also leaves the story open to be continued in a new season, which further reiterates that the creator has solid plans for making a follow-up.

Production on the first season reportedly commenced in October 2020, with the series arriving on our screens approximately a year later. If the show gets recommissioned soon and the production of the second season takes place at a similar rate, viewers might have to wait for a little over a year for a new installment to drop. Hence, we can expect ‘Luna Park’ season 2 to release sometime in November 2022, at the earliest.

Luna Park Season 2 Cast: Who can be in it?

Michele Bevilacqua (Lando), Guglielmo Poggi (Giggi), and Fabrizia Sacchi (Lucia) also appear in pivotal roles. For the second season, most of the cast members are expected to reprise their respective roles. We are also likely to see some new additions to the show’s cast for season 2.

Luna Park Season 2 Plot: What can it be About?

In ‘Luna Park’ season 1, we learn that Nora is Rosa’s long-lost sister. In the season finale, Antonio learns the truth about Nora’s parentage. Meanwhile, Nora and Simone share a romantic moment with each other. Rosa and Lucia have an argument about Nora and learn that Tullio is hiding some secrets from them. Lucia expresses her desire to get to know Nora. In the closing moments, Nora and Simone flee from two men who are pursuing them and end up on a rollercoaster. The rollercoaster malfunctions and plummets towards the ground. The episode ends with the newly minted couple’s fate left uncertain.

The second season could reveal the fate of Nora and Simone, and they are likely to have survived. However, the experience will almost certainly change them and their relationship. Lucia could attempt to become a part of Nora’s life while Rosa might try to dig up Tullio’s secrets. We could also see the sisters developing a closer bond with each other.

Read More: Is Netflix’s Luna Park Based on a True Story?