Nevertheless, Episode 9: What to Expect? 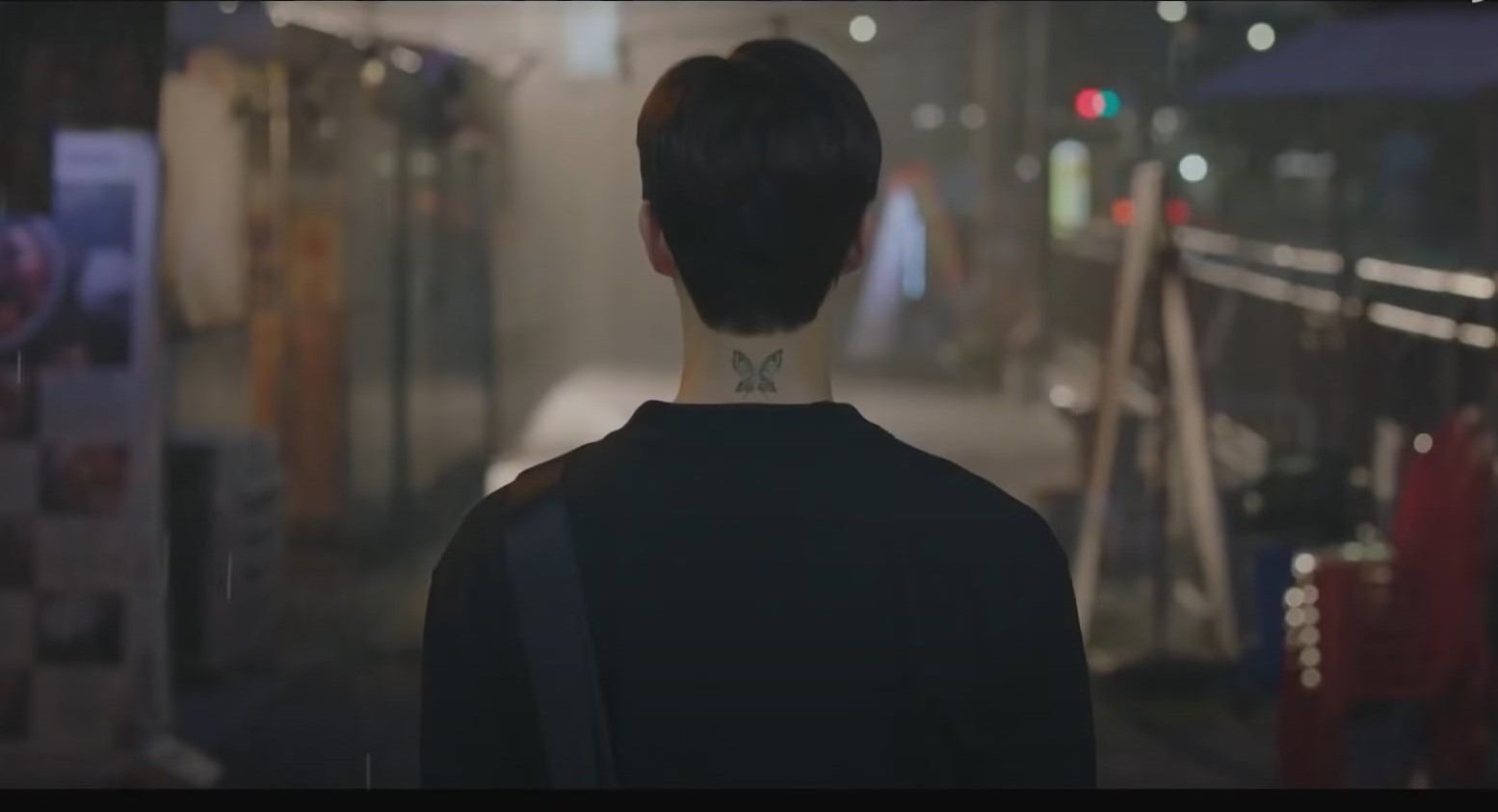 In the eighth episode of ‘Nevertheless,’ Na-bi and Jae-eon finally kiss behind Do-hyeok’s back which ultimately sends Na-bi on a severe guilt trip. She tells her childhood sweetheart that she has no desire to see Jae-eon anymore but also needs a break from dating in general. To read more about the summary of episode 8, check out the recap. Now, here is everything that we have gathered about episode 9!

‘Nevertheless,’ episode 9 will release on August 14, 2021, at 12 pm ET on Netflix. It will also drop on JTBC the same day before it lands on Netflix, and viewers in Korea can catch the episode at 11 pm KT (Korean Time) on the network. The first season has ten episodes, and new episodes premiere every Saturday.

Where to Watch Nevertheless, Episode 9 Online?

In the ninth episode, the increasing distance between Jae-eon and Na-bi will bite him hard. Even though he will mind his own business without stepping into her personal zone, Do-hyeok will sense the discomfort settling upon Na-bi’s well-being. He will repeatedly question her decision to stay away from Jae-eon, and Na-bi will struggle to keep her feelings to herself. Finally, unable to hold himself back, Jae-eon will approach her and ask her out on a date! Here’s a preview for the upcoming episode.

In the eighth episode, Na-bi and Jae-eon close the distance between them while Do-hyeok gets a hint that something is up. However, he brushes off his fears and takes Na-bi home when she returns to him, uncertain of what just happened. She tells him that her problems are incapacitating her to the extent that she can’t continue her relationship with him. She also tells him that Jae-eon is out of the picture for now, but Do-hyeok is fuming from the inside. The next day she tells Jae-eon to forget about the other night at which he is hurt.

Na-bi is just about to take the bus when Do-hyeok tells her that he will fight for her and later calls her up to let her know that the neighborhood feels empty without her. On the other hand, Sol tries to dig out information about Ji-wan, who seems to be hiding something, while Kyu-hyun decides to remain friends with Bit-na. At school, Na-bi fights back her emotions when she sees the entire class buzzing about Jae-eon’s upcoming trip to America and visits an art gallery with him. Even though Na-bi sits stiff and guarded, Jae-eon tries his best to get through to her.

Ji-wan finally makes a confession that in turn baffles Sol, who then begins to avoid her. During recess, Jae-eon is pissed at the sight of Na-bi sharing lunch with Do-hyeok, and Na-bi learns that she has not been shortlisted for the foreign exchange program. In the evening, Sol finds the courage to tell Ji-wan that she likes her, and the pair share a hug before parting ways. Do-hyeok has a good feeling about his future with Na-bi but unbeknownst to him, she is irrevocably in love with Jae-eon, and as she takes a walk reflecting upon her past with Jae-eon, we see him tail her in silence.