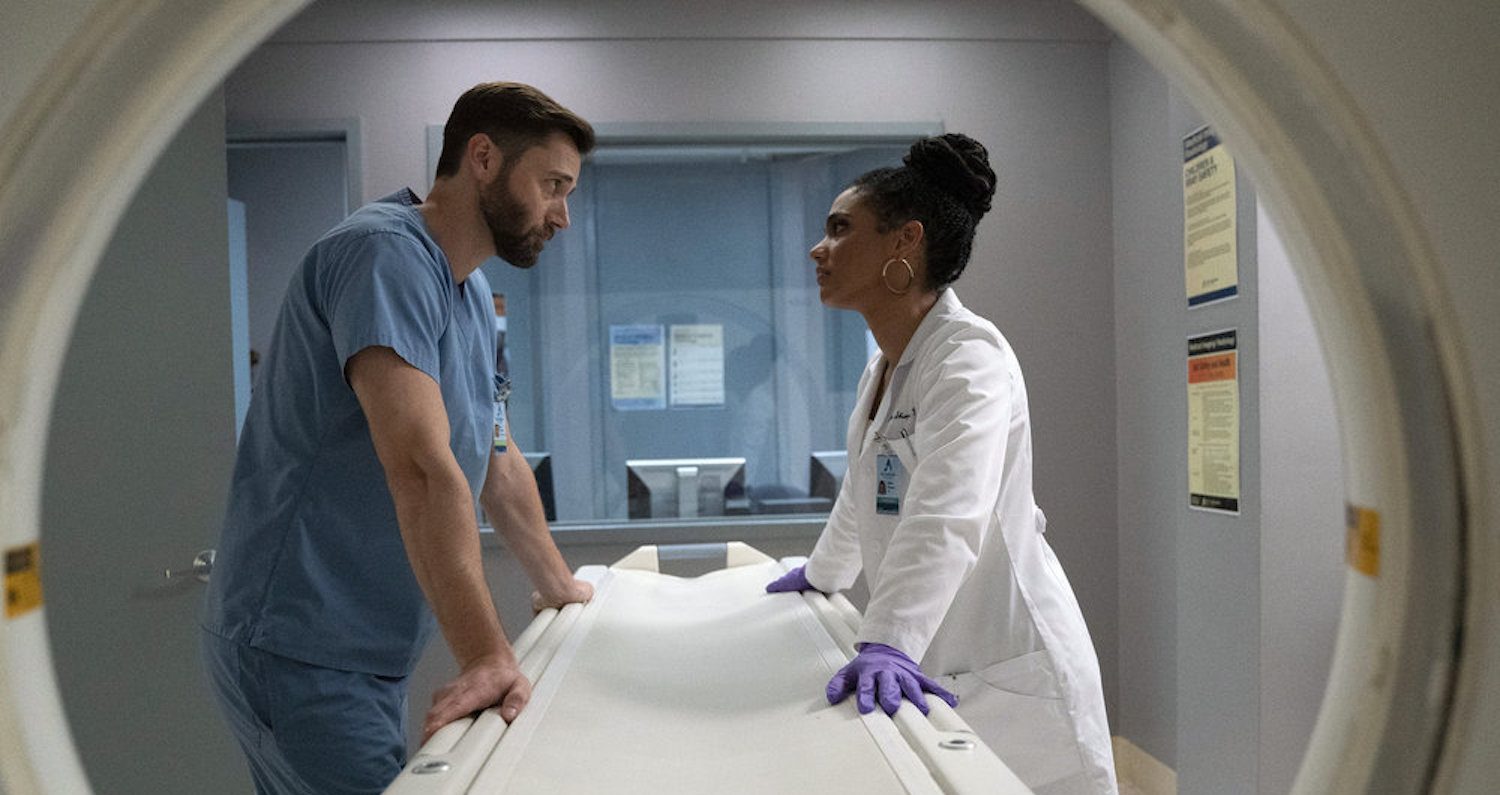 The latest episode of ‘New Amsterdam’ (season 3 episode 10) puts the spotlight on Lauren and Leyla as they explore new territory together. But Lauren doesn’t seem sure until she meets a patient with an intriguing relationship record. Max tries to sympathize with the indigenous community and conceives a program in favor of the people ill-treated because of their identity. If you haven’t watched the episode, you can read the recap that we’ve provided. For an update about the next episode, you can check out the particulars for ‘New Amsterdam’ season 3 episode 11 here!

‘New Amsterdam’ season 3 episode 11 is scheduled to release on May 11, 2021, at 10/9c on NBC. New episodes release every Tuesday on the channel, with each one having a runtime of approximately 43 minutes.

Fans can tune in to NBC to watch ‘New Amsterdam’ season 3 episode 11 at the timeslot mentioned above, provided you have a cable connection at home. If you’re looking for the episode online, you can simply head to NBC’s official website or the NBC app shortly after it airs on the original network. You can also watch the show on Peacock TV and Youtube TV. You can additionally watch some of the previous seasons of ‘New Amsterdam’ on FuboTV and Sling TV. Another option is to watch season 3 on DirecTV and Hulu (with a subscription). You can even purchase or rent the episodes on Amazon Prime Video, iTunes, and Apple TV.

The upcoming ‘New Amsterdam’ season 3 episode 11 is titled ‘Pressure Drop.’ In the episode, Max will invest his energies in bringing about big changes in hospital sustainability practices. Like most of the other episodes of ‘New Amsterdam,’ Max will be dedicated as ever to try and reform the system. His drive has remained constant throughout, and that is perhaps what partially keeps the show going. Every episode introduces a different purpose or mission he takes on, which adds depth to his character. In the meantime, Bloom will come back from vacation while Reynolds will treat a young patient gripped by a fatal heatstroke. Finally, one of Iggy’s former patients will reappear, and together, they will tackle a dangerous situation. Here’s the promo for the upcoming episode!

In ‘New Amsterdam’ season 3 episode 10, titled ‘Radical,’ Leyla and Lauren share a kiss after Leyla passes her board exams. Max’s new patient is a teacher who is furious at New Amsterdam for being inconsiderate towards the indigenous people. Max wants to change the name of the hospital, but the board is bewildered at his proposition. Saffy wants Iggy’s signature for a gastric bypass after her mother refused to do so. Later, there is a barrage of cameras and an enraged crowd who want the hospital to take a different name.

Max suggests that he will rename the lobby, but his patient is unwilling to compromise at any cost. Lauren discovers that her patient has another wife. Lauren and Floyd discuss polygamy. Agnes and Helen are already fed up with Dr. Kapoor’s replacement. Max attempts to find a Native American doctor. Saffy’s mother finally provides her signature to initiate surgery. Agnes then fires the doctor hired in place of Kapoor. Max launches a program for Native Americans, which works out in the end for both him and his patient. Helen has a weak moment, and as Max shows up to comfort her, they almost kiss. Lauren is finally sure about her feelings for Leyla.