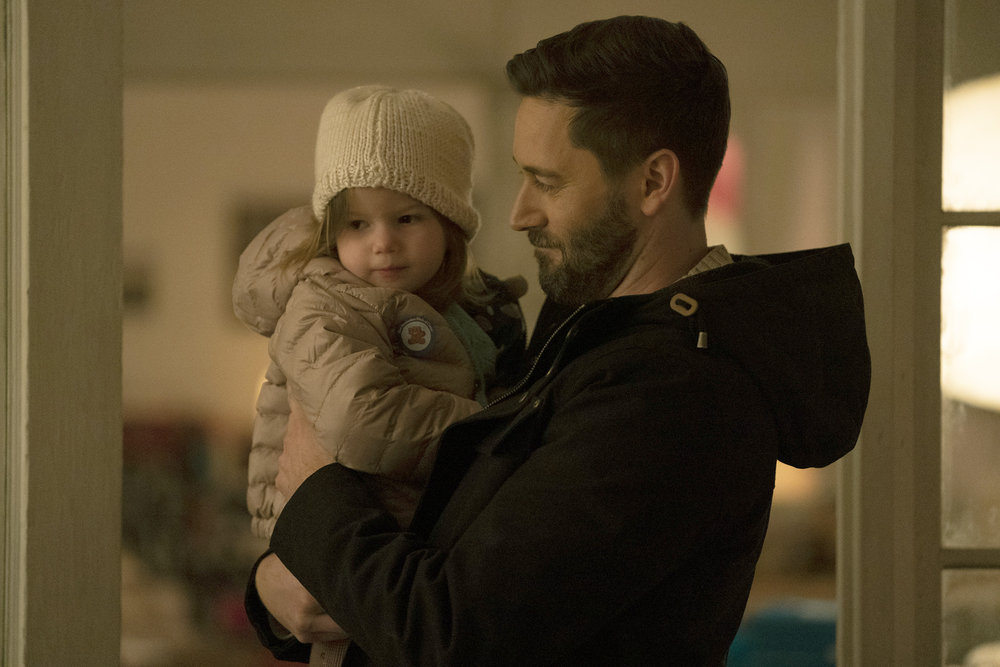 In the latest episode of ‘New Amsterdam’ (season 3 episode 13), Luna is slipping out of Max’s hands as Gwen and Calvin point out his shortcomings as a father. As a result, they do not want to give her away to Max, who is considering his next move. Meanwhile, things in the hospital go haywire when a vaccine storage facility containing 1000 doses stops functioning. If you want to know what happens next, the recap section has all the answers. As the season finale is just around the corner, here’s what you can expect from ‘New Amsterdam’ season 3 episode 14!

To watch ‘New Amsterdam’ season 3 episode 14 on TV,  you can tune in to NBC at the aforementioned date and time. If you miss the original broadcast, you can still watch it on NBC’s official website or the NBC app shortly after. The show is also available on Peacock TV and Hulu (season 3), accessible to subscribers only. You can check for the availability of its previous seasons on platforms like DirecTV, YouTube TV, FuboTV, and Sling TV, which are all live TV streaming websites too. Fans can also buy/rent the episodes on Amazon Prime Video, iTunes, and Apple TV.

The upcoming ‘New Amsterdam’ season 3 episode 14 is titled ‘Death Begins in Radiology.’ The season finale will stretch a little into the future, where we will see our characters cope with situations different from their current circumstances. Reynolds will come across a “dramatic” offer. Meanwhile, Max will search every nook and cranny for his wedding ring that he has misplaced, which means there is a possibility of a wedding taking place next season! Furthermore, Iggy will consider going through a significant change in her life. Finally, Bloom will chance upon revelatory news about Leyla. For a sneak peek, you can check out the promo for the upcoming episode!

In ‘New Amsterdam’ season 3 episode 13, titled ‘Fight Time,’ Gwen and Calvin declare Max as an unfit parent as he puts his job first and makes unnecessary expenses for the child. He then diverts his attention to hospital duties and learns that the refrigerator storing 1000 vaccines has given out. Max now has to distribute them within a period of six hours, which is the current shelf-life of the vaccine without refrigeration.

Max is disturbed at seeing wealthier sections of the society show up to receive their doses instead of the underprivileged, who are generally deprived of basic amenities as such. So he sets off to find people needing the vaccine, but a group of Black women speaks about the racism they face on a daily basis which has, in turn, erased their trust in hospitals and other similar institutions. He later visits Gwen and Calvin to tell them that he will never stop fighting for Luna. However, if their case morphs into a legal trial for custody, they will lose and will be forced to cut off contact with her. So he tells them to rest their case and takes her home.

Elsewhere, Mina is preparing for college, and Helen wants to help her out. Floyd’s patient Kyrie is facing complications after a heart transplant. Her blood type changed after she went through the surgery, which explains her present condition. Iggy is being hounded by Chance as he shows up in his house. To get rid of the situation, Iggy makes up a story about his brother that manages to drive him away.