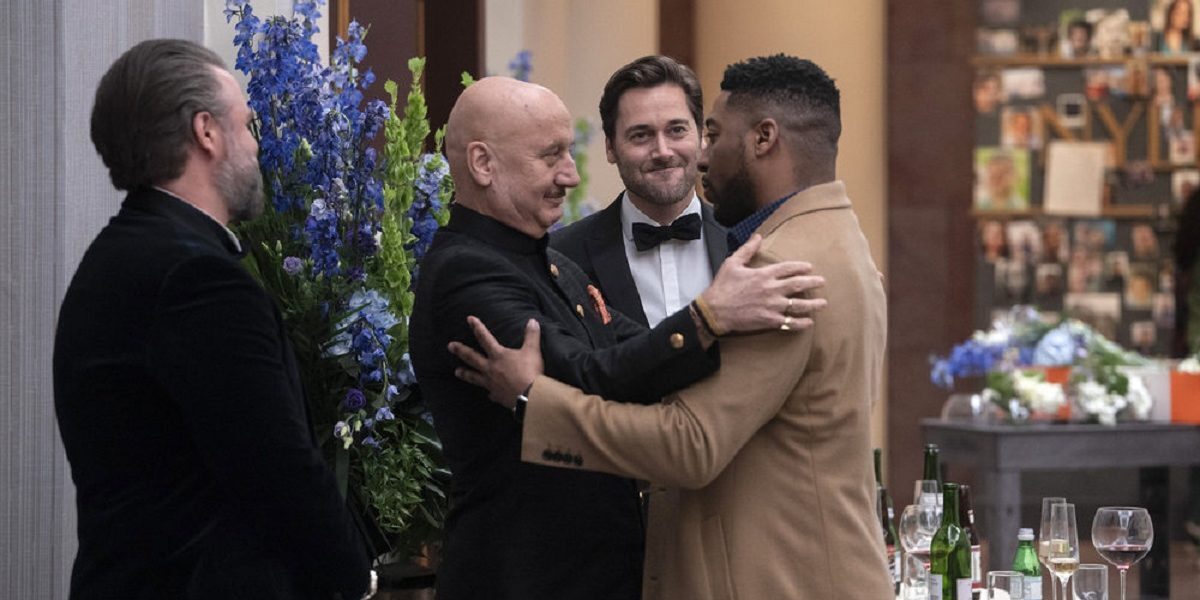 In NBC’s ‘New Amsterdam’s’ latest episode, Iggy is advised to consult with someone who can help him. He meets someone in group therapy who is dealing with serious issues. On the other hand, the doctors are in a state of panic as the hospital runs out of blood. You can relive the episode through the recap section at the end. But before you do that, you can take a look at what ‘New Amsterdam’ season 3 episode 6 might be about!

The next episode of NBC’s ‘New Amsterdam’ can be watched on the channel at the date and time mentioned above. In case you don’t have a cable connection and are looking for options online, then you can stream the latest episode on NBC’s official website or the NBC app. It will drop shortly after its original broadcast. The show is also available on Apple TV, iTunes, Peacock, and Youtube TV. Season 2 can be streamed on other platforms such as DirecTV, FuboTV, and Sling TV. Hulu subscribers can watch the second and third seasons of the show on the streaming service. You can even choose to purchase or rent the episodes on Amazon Prime Video.

In ‘New Amsterdam’ season 3 episode 6, titled ‘Why Not Yesterday,’ we will see Max take charge of fixing systemic racism at New Amsterdam. It will not be easy for him to do so, but he will try, and we all know that Max can be a strong source of inspiration for people. Bloom will treat a patient who reminds her things aren’t as they seem. Sharpe will be overwhelmed while tending to a family matter. Reynolds will try to keep his composure while treating a dad and son. You can watch the promo for the episode below!

The latest episode of ‘New Amsterdam’ is titled ‘Blood, Sweat & Tears.’ In the episode, Iggy’s doctor suggests he should see someone who could guide him through his health problems. But he is not ready to see anyone. Helen informs Max about their low blood bank supply and how dangerous the situation is because of that. Meanwhile, a sixteen-year-old patient needs blood. There is a new member in Iggy’s group session named Chance who is traumatized because of his family’s death that he accidentally caused. He tries to end his life, but Iggy saves him.

Meanwhile, Helen’s patient is providing blood for her daughter named Alissa. But reports suggest that she is not her biological mother. The patient has no idea. The hospital decides to give away free meals by a Michelin star chef to whoever donates blood. Dr. Kao makes up her mind to treat Rose, who has a damaged liver. Max executes another idea of his to procure blood, but it fails. Helen discovers that Alissa’s mother has a rare condition of two DNA. Iggy considers seeing an Eating Disorder Recovery Coach named Claire Nowland. Max surprisingly sees a hoard of people gathered at the blood drive. He decides to provide a full-time job to Sandra.