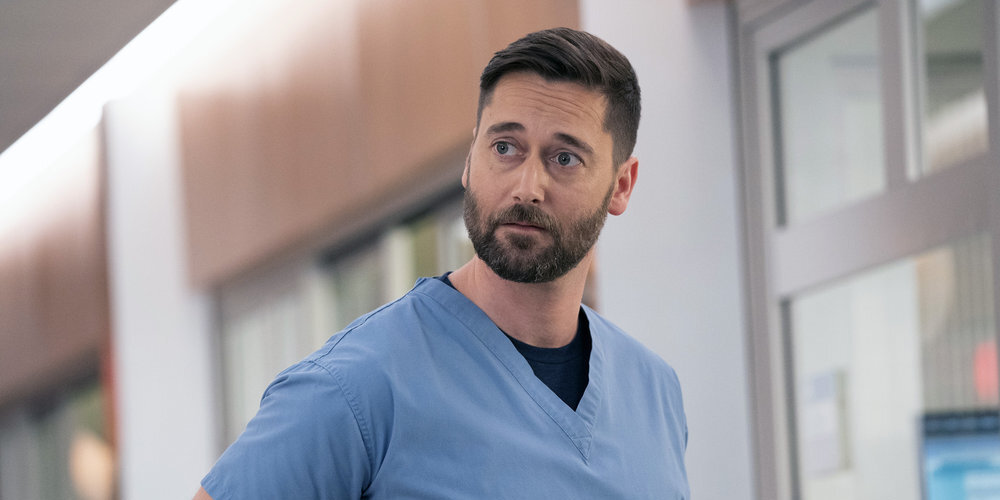 Created by David Schulner and inspired by Eric Manheimer’s 2012 memoir ‘Twelve Patients: Life and Death at Bellevue Hospital,’ ‘New Amsterdam’ is a medical drama series that is as profound as it is engaging. Following Dr. Max Goodwin – the new and ambitious Medical Director of New Amsterdam Medical Center – this NBC production delves deep into his experiences as he strives to break the bureaucracy and take the hospital to glory.

Towards the end of season 3, we see the widower go from one chapter of his life to another, which plays into the sub-plots of other characters, and finally reaches a conclusion that wraps things up while also opening other avenues. In other words, while Iggy and Martin relaxed and spent time on a camping trip to deal with their personal problems, Floyd and Lyn kept up their back and forth. Most importantly, Max and Helen finally got together. So now, let’s find out what ‘New Amsterdam‘ season 4 episode 1 will bring about, shall we?

The debut episode of ‘New Amsterdam’ season 4 is set to air on Tuesday, September 21, 2021, at 10/9c, only on NBC. With a running time of roughly 43 minutes each, this installment will be #55 of the series as seasons 1-3 had 22, 18, and 14 episodes, respectively. The network renewed this show for three additional seasons while the 2nd was still releasing its episodes, meaning that ‘New Amsterdam’ will return with a fifth division following all this. Right now, though, fans are eagerly awaiting the premiere of season 4 episode 1, ‘More Joy.’

‘New Amsterdam’ is an NBC original series. Thus, the most feasible way to watch its season 4 episode 1 is on the channel via a cable subscription at the date and time specified above. With that said, if you want options, you can always stream it live or on-demand on the NBC website or the official Peacock app. Apart from these, you also have a few other paid video-on-demand (VOD) choices, including YouTube TV, Google Play, iTunes, Apple TV, VUDU, Microsoft Store, DirecTV, FuboTV, Xfinity, Sling TV, Hulu, and Amazon Prime Video.

New Amsterdam Season 4 Episode 1 Cast: Who is in It?

Since ‘New Amsterdam’ fundamentally focuses on Dr. Max Goodwin, Ryan Eggold will reprise his role this season. Alongside him, we will even get to see Freema Agyeman return as head of oncology, Dr. Helen Sharpe. Tyler Labine will again play Dr. Ignatius “Iggy” Frome, psychiatrist and head of the department, with Janet Montgomery as Dr. Lauren Bloom, head of the emergency ward. Of course, Jocko Sims, Frances Turner, and Andre Blake will return as Dr. Floyd Reynolds, Dr. Lyn Malvo, and Dr. Claude Baptiste to complete the trio. We might see some recurring and new faces as well.

‘New Amsterdam’ season 4 episode 1, ‘More Joy,’ will pick up exactly from where season 3 concluded, with Max and Helen’s much-anticipated yet a bit initially awkward entanglement. They’ll awake to a drastically intimate dynamic and will subsequently have to figure out how to balance the new bond, their past, and their working relationship. Personally speaking, we’ll also see how Floyd copes in his new position under Claude and how that shifts his relationship with Claude’s wife, Lyn. Iggy and Lauren will further have situations of their own to handle.