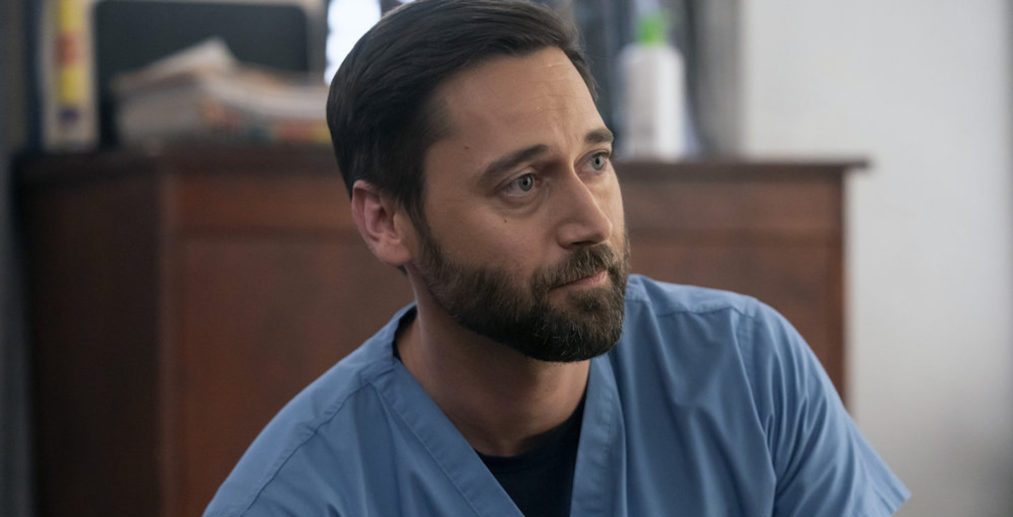 The latest episode of ‘New Amsterdam’ season 4 witnesses Max helping out scores of injured patients needing urgent assistance. However, Veronica is against his decision to provide them with the best treatment mainly because they happen to be undocumented immigrants, who unfortunately end up being struck down by an explosion at a church. You can recall the rest of the episode through our comprehensive refresher. Now, let’s go through the release date and other details of episode 10!

The most feasible way to watch ‘New Amsterdam’ season 4 episode 10 is on the official network NBC via a cable subscription at the date and time specified above. With that said, if you want other options, you can always stream it on NBC’s official website or the NBC app. In addition, the episode will also be available on Peacock TV and the Peacock TV app a day later.

The tenth episode, titled ‘Death is the Rule. Life is the Exception,’ will momentarily put a stop to Max and Helen’s plan to depart to London. Although the story has been pointing towards their exit from the hospital, it is debatable whether they would actually leave. It is even more applicable for Max, who has sacrificed almost everything for the cause of improving the hospital. However, he is also fully invested in Helen and wants to walk the extra mile for her.

In episode 10, a deadly superbug will hit the hospital, and the couple will consequently pause to resolve the matter. Meanwhile, Leyla will ask Bloom to come clean about her seeming “donation.” The upcoming confrontation might drive a wedge in their relationship besides changing everyone’s perception of both the characters. Lastly, Iggy will help out a couple come to terms with their son’s death. The promo will give you a better idea!

Episode 9, titled ‘In a Strange Land,’ narrates the events following Dr. Veronica Fuentes’ decision to fire more than 140 staff members, including Casey, Gladys, Iggy, and Reynolds. After pulling off a stunt as controversial as this, Veronica seems to have invited a lot of criticism. Meanwhile, a church fire causes a bunch of undocumented immigrants to report to New Amsterdam. Max converts the cafeteria into a church, hoping to provide shelter to the afflicted immigrants but Veronica protests.

Karen goes around asking for votes in favor of terminating Veronica’s contract. Evan is the main man in this matter, and after a brief deliberation, he agrees to support Karen. The ICE arrives in search of the immigrants, but the staff helps them escape through the tunnels in the basement and then seek refuge at a new church. Max enters the board meeting, where Karen calls for a vote to terminate Veronica’s contract as the medical director.

However, Evan doesn’t raise his hand, which means they are one vote short. Just then, Veronica proposes to oust Karen Brantley as board chair of the hospital, and she gets the required number of votes. Evan then becomes the board chair of New Amsterdam. Lastly, Leyla learns that she might have been hired as a result of her girlfriend Bloom bribing the hospital under the guise of a donation.