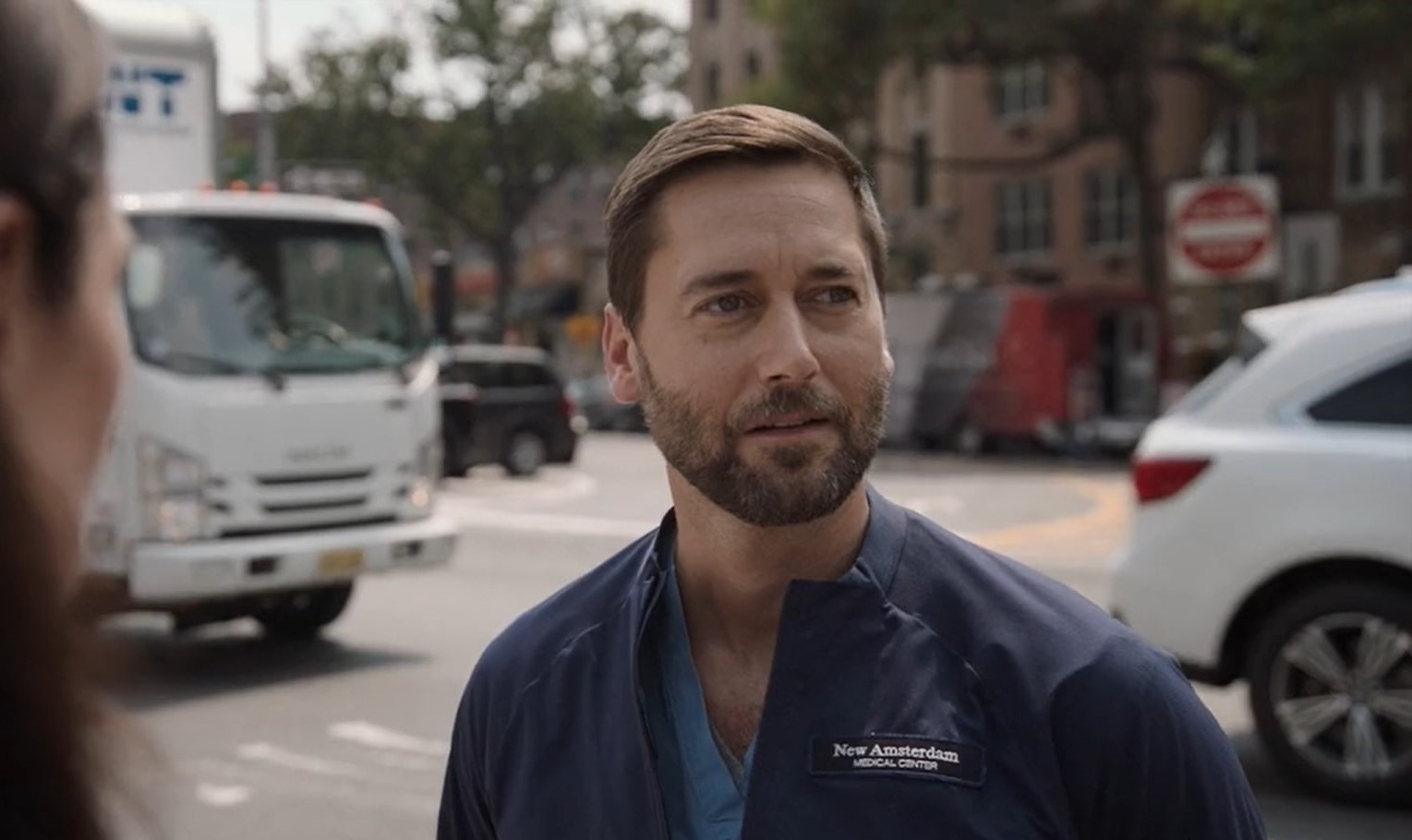 The fourth episode of ‘New Amsterdam’ season 4 is a wholesome journey that addresses mental health problems, outdated societal customs, relationship hurdles, and racial inequality. Max and Helen get down to work almost immediately, hoping to actualize two new ideas on the shelf. Meanwhile, Lauren realizes how disgustingly obsessed she has become with Leyla. If you’re looking for updates, you can proceed towards the recap. Now, here is all that we know about ‘New Amsterdam’ season 4 episode 5!

The most feasible way to watch ‘New Amsterdam’ season 4 episode 5 is on the official network via a cable subscription at the date and time specified above. With that said, if you want other options, you can always stream it on NBC’s official website or the NBC app. In addition, the episode will also be available on Peacock TV and the Peacock TV app a day later.

Max’s frustration will reach its peak next week in the fifth episode, titled ‘This Be the Verse.’ Throughout the series, Max Goodwin has worked day and night, hoping to initiate constructive change in the hospital system. So when Dr. Fuentes imposes her own methods as the medical director, it is enough to send Max off the rails. So now, the question is whether he can save his vision and also leave with Helen at the scheduled date and time.

Apart from that, Max will go out of his way to help a patient needing urgent assistance. Helen and Iggy will have an altercation over a grave matter while Reynolds will realize the significance of personal obligations. Furthermore, Bloom will struggle over a matter related to her mother. If you watch the promo, you will have a fair idea of what the fifth episode might reveal!

The fourth episode of ‘New Amsterdam’ season 4, titled ‘Seed Money,’ prepares Max and Helen for their upcoming departure, but they are not willing to leave without indulging in one last disturbance arising from Max’s selfless society-oriented endeavors. Meanwhile, Lauren’s deep love for Leyla is transitioning into obsession, but the former’s ability to own up to her faults saves her. She seeks advice from Iggy, hoping to solve the problem that could potentially ruin her relationship.

Later, Lauren teams up with Casey to help a diabetes patient named Domino, who is in a critical state. In the meantime, Floyd is unable to deal with Kerry swallowing an excessive amount of capsules in an attempt to lighten her skin. She lives in an all-White family, which has birthed an awful identity crisis in her. So Floyd approaches Iggy, whose transracial roots and expertise as a therapist help out the man in distress. Elsewhere, Helen starts a breast health exploration campaign where visitors are allowed to get themselves checked. However, it goes to waste after Karen thoughtlessly shuts it down.

Karen further entrusts other hospital responsibilities to Veronica, who taunts Max for spending time and effort on pursuits that, according to her, sideline the White patients. His habit of walking the extra mile for marginalized communities is a joke to her. Yet, that does not stop Max from planning to build a grocery store in a remote area where people are robbed of basic privileges as such. Despite opposition from all corners, the couple has a way of standing up for their beliefs till the very last minute.